Hardly anyone will talk about what happened to Angel Hooper, the 6-year-old girl slain at 7-Eleven 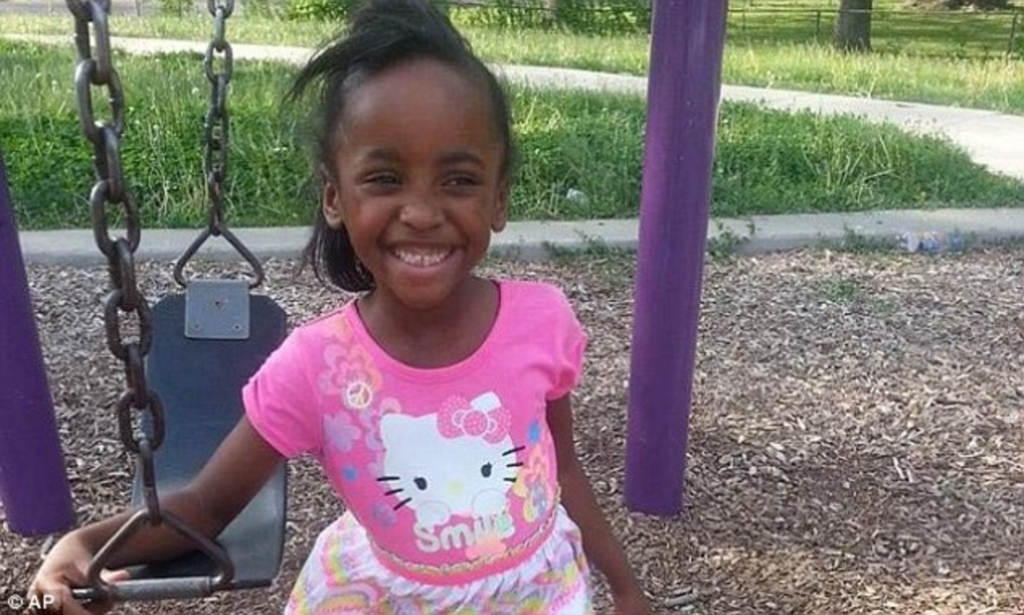 But few will discuss it.

Hooper was in the wrong place at the wrong time last Friday night. The 6-year-old was with a family friend at 10615 Blue Ridge Boulevard when shots rang out in the parking lot of the convenience store at 7:15 p.m. that night. One of the bullets struck Hooper, killing her before she could reach the hospital. The car sped off as several people saw what happened, according to the Kansas City Police Department’s account of the shooting.

Kansas City Mayor Sly James sounded off with apparent disgust over the weekend, sending a statement to local media calling for “systemic change” after Hooper’s shooting, alluding to the reform of gun laws.

“If this latest death of one of Kansas City’s children doesn’t make us think seriously about changing our gun culture, then I’m not sure what will,” James said in a written statement.

Gun culture played a role in Hooper’s death, but a culture of silence in Kansas City may keep her killer on the streets.

By Monday, KCPD reported that it had received only one tip about the homicide, despite the presence of multiple witnesses.

As usual, the KCPD wants anyone with information about the shooting to call its hotline, 816-474-TIPS; callers can remain anonymous if they wish.

That there are so few leads to a crime witnessed by several recalls a feature that ran in The Pitch in 2005. Titled “Speak No Evil,” it chronicled violent-crime investigations, some involving child victims, that were frustrated by a lack of cooperation with the police about a decade ago.

It brings to mind an old axiom: The more things change, the more they remain the same.