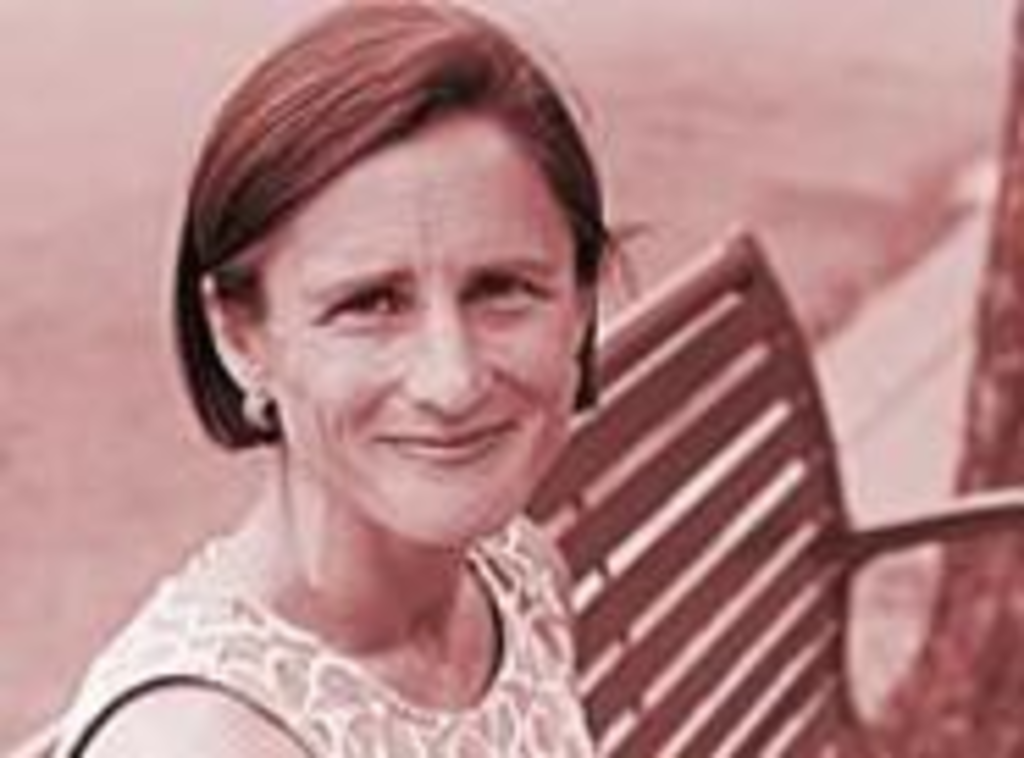 Fifi Wiedeman left the Kansas City, Missouri, School Board much the same person as she was the day she was elected in April 1998 — a passionate, consummate parent who wanted to make sure children, including her three kids, got what they were supposed to from the school district: an education. She may not have fully delivered on that mission, but Wiedeman kept working at it. The task, however, took its toll on her and her family. The weight got too heavy, leading to her resignation on August 15, minutes after a 5-4 board vote approving a lease agreement with Southwest Charter to open at the vacant Southwest High School building at 6512 Wornall.

Questions over the legality of the board’s earlier vote to approve the lease had raised the possibility that the charter school wouldn’t open in time for the new year. Wiedeman then criticized some board members for letting race enter into their decisions about whether to approve the lease. That criticism incensed them.

“It was so easy for me to do it that day,” Wiedeman says during an interview at a Brookside restaurant just blocks from her home. “I saw genuine hatred by other board members for me because I challenged them, and if I challenged them on racial issues, I could challenge them on any number of things. And when you see hatred, you know you can’t be effective.”

Board president Helen Ragsdale, who opposed granting the lease, said she felt hatred too and had received threats prior to the vote. “Phone calls, they used the ‘n’ word,” she told The Kansas City Star.

Hatred, fear, anger, and resentment are the wellsprings of racial politics and inhibitors of progress in any school district. Kansas City has wallowed in its discriminatory past of separate neighborhoods, separate schools, and separate educational priorities. For Wiedeman, nowhere was the residue of that built-up nastiness more evident than on the school board, particularly when it considered the lease with Southwest Charter.

Maybe it was the specter of a new, once-again privileged Southwest High School rising up to drain the district’s limited resources. For decades, leading into the 1970s, Southwest had enjoyed the embrace of its surrounding upper-middle-class, white community and its residents’ political clout. Some of Kansas City’s civic pride was wrapped up in the school. Southwest graduates were expected to go on to big things. To keep it that way — and white — sometimes boundaries were redrawn, and sometimes teachers who showed exceptional talent found themselves transferred to Southwest. Wiedeman knew such power had been exercised. For that reason, she initially had not supported Southwest Charter.

“I wanted proof that that charter organization, that board of directors was not interested, even subconsciously, in returning Southwest to the thing they had attended, that I had grown up around … that all-white, privileged school,” she says.

Wiedeman watched the charter organization persevere, saw that its student population was 70 percent minority, and decided the school addressed a need. Plus, she says, “Southwest Charter clearly has a singular focus on academics,” much like Lincoln College Prep. But, Wiedeman asks, what happens if a kid can’t get into Lincoln? “You need to have an option for kids who are hardworking B students” without watering down Lincoln’s academic standards.

And though Wiedeman doesn’t say “white,” she might be thinking it when she whispers that without Southwest Charter, a kid living at 69th and Jarboe who doesn’t qualify for Lincoln or doesn’t want to study performing arts at Paseo “has no school.”

And, she adds, “nobody cares.”

The Southwest Charter fight that led to Wiedeman’s resignation happened because she did what she said she would always do as a school board member: advocate for children and represent the “quiet parents.” But while she won the fight for Southwest Charter, her family priorities made Wiedeman give up on the big battle. Thinking back, Wiedeman has to wonder if she should have been better prepared.

She remembers the night she was elected, running with Freedom Inc.’s support on a ticket that included Ragsdale and at-large board member Lee Barnes. They were in Wiedeman’s house along with then-Freedom president and state Senator Mary Bland. “We were all sitting around eating my cake, drinking my beer, and one of their (Freedom) people came up to my husband and said, ‘Now the wars begin.’

“It was like, ‘Fifi, thanks, but you’re the enemy now,'” remembers Wiedeman. “I wasn’t prepared for anyone being seen as an enemy when you’re dealing with educating children.”

The politics really hit at Wiedeman’s first board meeting. Ragsdale had introduced a resolution (which passed) to convert Southeast High School to an African-centered school. Wiedeman says she was all but threatened to vote for it. “Talk about deer in headlights,” she says.

“But I would have voted for it (without the pressure) because I believe it’s what that community wanted. I also knew full well that in voting for that Southeast conversion, I was denying the Southwest district any form of public education. Think about it. And no one has ever understood that.”

Wiedeman now realizes she could have made a deal: “You get my vote if you vote for Southwest Charter.” But then Southwest Charter had yet to be established and Wiedeman didn’t know how to make political deals.

“I didn’t know, and I don’t think that’s what it should be about,” she says now. “Because saying, ‘For your kids we’ll do this, but you give me my kids this’ — what about the kids? I’m sorry.”

But there were high points for Wiedeman — the “falling in love with the diversity of the children, and the smiling faces and the hugs” she would get. Also, it was meeting the quiet parents, “those who have got their heads down, just moving forward, pushing their children to get an education. They’re the ones we should be listening to. Not the ones that want cab service, not the ones that want special this or special that for their children. Because we are a public school system and we need to educate as broad a mass of population as possible, hoping that we attract from both ends of the spectrum.”

As Wiedeman continues to be an advocate for the school district, she places her faith in Superintendent Benjamin Demps. She credits him with having a vision — restoring the district’s accreditation and raising test scores — and being aggressive and innovative to get that done. He could succeed, says Wiedeman, because “for him, this is a personal mission; he doesn’t need the job. There hasn’t been a superintendent who didn’t need the job for some reason, be it he was still in the prime of his life, or looking for an opportunity to go onto a bigger district, or to get out of the district he is in.”

Demps, a retired federal administrator, has distanced himself from political machinations. “To his credit, I think he’s been very discerning in determining who was on his team and who wasn’t,” says Wiedeman. She hopes her resignation doesn’t disrupt “his drive to stability” for the district.

But stability may also come through the growth of charter schools — which are being pushed by parents who desire stability but can’t or don’t want to give up on public education. Seventeen charter schools have opened in the Kansas City, Missouri, School District this school year.

But that might not be enough. “I believe massive change is needed, and it’s not just physical change, it’s not just systemic change, it’s emotional change — you’ve got to have unconditional love for the kids in these schools,” Wiedeman says.

But race seems to be the barrier. “There is a profound denial on this board, or an unwillingness to talk about how race impacts it. And I think it is something that should be talked about, because for us to pretend that the racial divide that exists in this city somehow doesn’t need to be talked about, then you’re going to end up with conflicts like Southwest Charter where people yell and scream and call people all sorts of things.

“My frustration for two years has been, ‘When are we really going to talk about what we really need to be talking about?'”