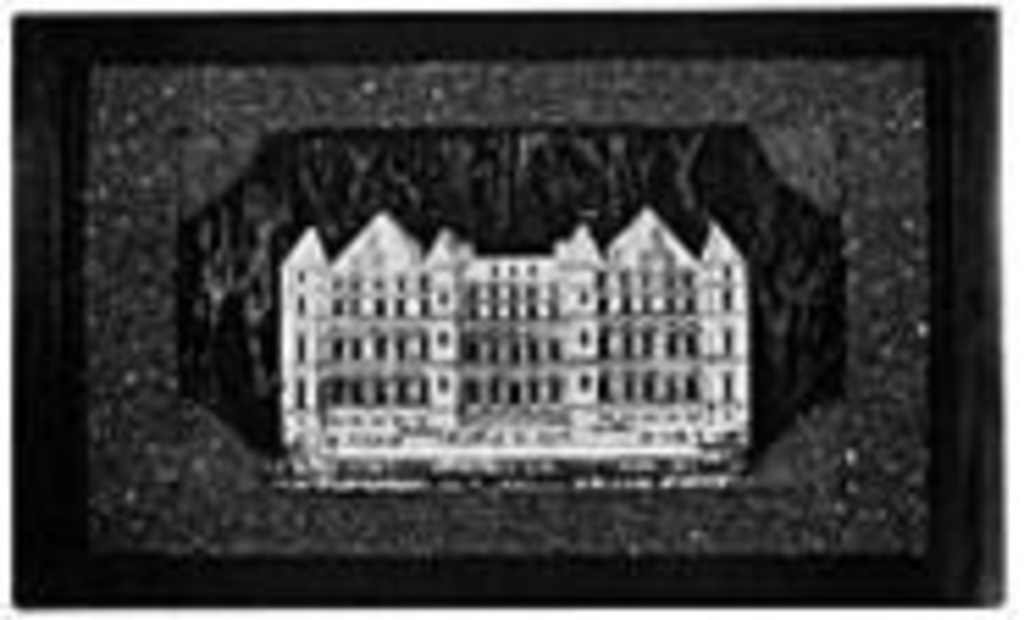 Back in 2000, California-based sound artists Chris Kubick and Anne Walsh were in New York City working on producing an audio tour for the Whitney Museum of American Art’s Biennial. Because the artists whose work was to be displayed were all living, the sound team was able to let them do their own talking for the tour. Somehow, a conversation about that led Walsh and Kubick to consider how totally awesome it would be if they could walk through a Rembrandt exhibit accompanied by Rembrandt instead of by some voice actor reading a lifeless text about Rembrandt scripted by an art historian.

“And so we thought, why don’t we use the one technology out there for talking to the dead?” Walsh recalls.

The husband-and-wife collaborators decided to use mediums to interview dead artists. After all, without input from the artists themselves, audio tours created for the benefit of museum visitors are boring. Like, really boring — and intellectually dishonest besides.

“A lot of the art history and criticism they offer in those audio tours are actually interpretations of an artist’s intentions,” Walsh tells the Pitch. “As an artist, it bothers me to hear that presented as fact.”

For each project, the couple, working under the name Archive, uses several different mediums, each of whom has a different approach. Which caused us to wonder many things. For example, would they need translators for their fourth journey to the afterlife to conduct an interview with dead Spanish-speaking artist Remedios Vara? If a translator ends up being necessary, will the translator have to see and hear what the medium sees and hears? When you’re talking with dead people about art, does language even matter?

“One of our favorite mediums gets pictures,” Walsh explains. “She says, ‘I’m seeing this — does this make sense?’ So then Chris and I put it all together using our knowledge of the person’s life and work. Skeptics would say, ‘Well, that leaves a lot of room for you to fill in the details.’ And I’m like, ‘Fine. Sure. That’s what all history does.'”

She’s right. Every biographer, historian and archaeologist uses previously amassed knowledge to interpret little clues about a subject long gone. “Why should a spirit medium be held to a different standard of objectivity than everyone else?” Walsh asks. “That seems ridiculous to me.”

When Walsh and Kubick come to Grand Arts Friday, they’ll present their exploration of three treasure-filled shadowboxes by Joseph Cornell (who died in 1972), for which the mediums acted as interpreters, translators and — in two cases — a direct channel to the artist. Adding another layer of intrigue is footage of Whitney Museum personnel assembling one of Cornell’s boxes, which had been stored and was transported in pieces so that the fragile materials wouldn’t break.

Does Cornell mind that? Well, we don’t know, but according to one of the mediums, he doesn’t consider these particular pieces to be among his best. The audio recordings will be accompanied by a slide show and interspersed with live narration by Walsh and Kubick.