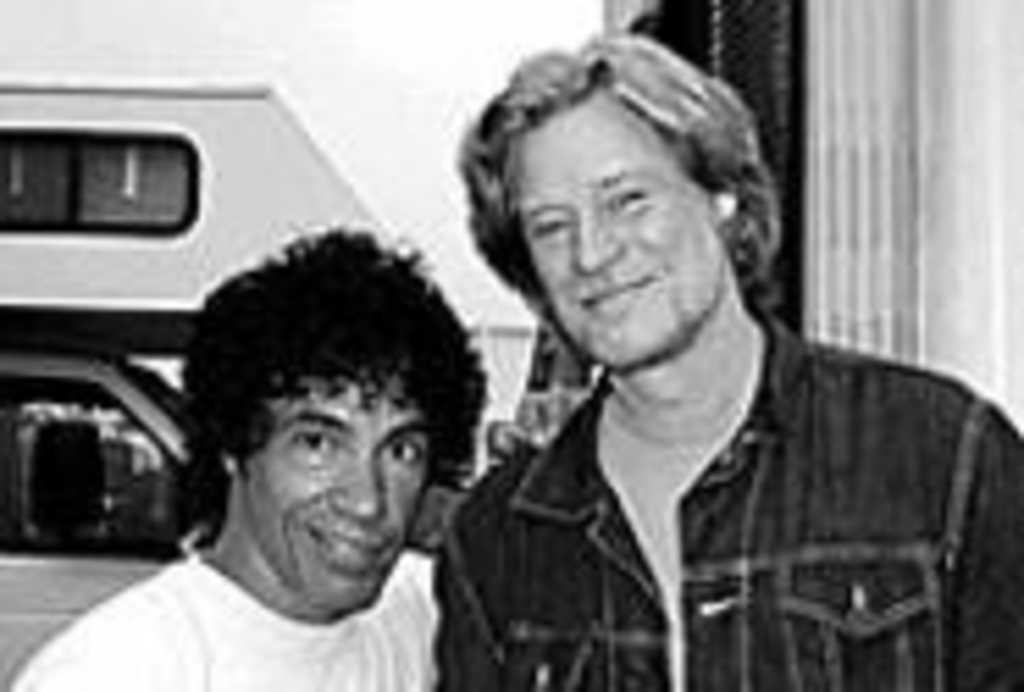 The day has come for all you retro revivalists with the turned-up polos and the massive jelly bracelet collections. The kings of the early ’80s — Hall and Fucking Oates, dudes — are back as a “rock and soul review” (alongside Michael “Doobie Brothers” McDonald and the Average White Band). Although the “rock” part of that equation is debatable, there’s no doubt that Hall and Oates is one of the most soulful pop bands around. After all, Daryl Hall first earned his stripes as a backup singer in Philadelphia, lending his smooth pipes to groups such as the Stylistics, the Delfonics, and the Intruders. But then Hall and Oates exploded in the late ’70s, and by the mid-’80s, the band was a beast that had racked up six No. 1 hits while inspiring dance parties and serial killers alike. (David “Son of Sam” Berkowitz claimed his killing spree was inspired in part by 1977’s “Rich Girl.”) Can you deny “Kiss On My List,” “Maneater” or “I Can’t Go For That”? Me neither.