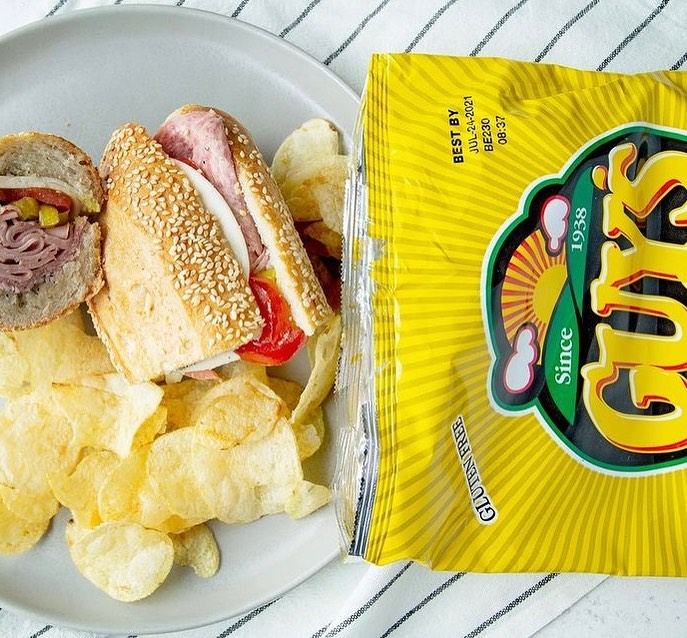 On Nov. 13, Kelly’s Westport Inn announced that KCK’s Guy’s Snacks would be the new tenants of what was formerly Joe’s Pizza Buy the Slice starting in December.

In a classy show of Westport solidarity, the new Guy’s Deli will retain all employees from the Joe’s regime, while also serving pizzas from the original Joe’s recipe book.

“Even though Guy’s Deli will serve sandwiches and offer box lunch catering, we wanted to keep pizza a big piece of the concept at this location. Who better to make it than Joe’s employees? For that reason, it was always our intention to keep all of the employees who wanted to stay, and so far that’s all of them,” Tony Marin of Guy’s Snacks says.

The plans for this transition from producing snacks to be distributed at local grocery stores to also hosting a brick-and-mortar deli space were in the mix for a while, but this particular development was the product of capitalizing on a unique opportunity.

“Guy’s Snack owner Andrew Miller heard Joe’s was retiring, and he saw an opportunity provide Kansas City with another locally owned business and support the Westport community,” Marin says of the transition.

All four of Joe’s remaining employees will be continuing on with Guy’s Deli.