Growing marijuana in Douglas County, Kan. apparently not such a big deal 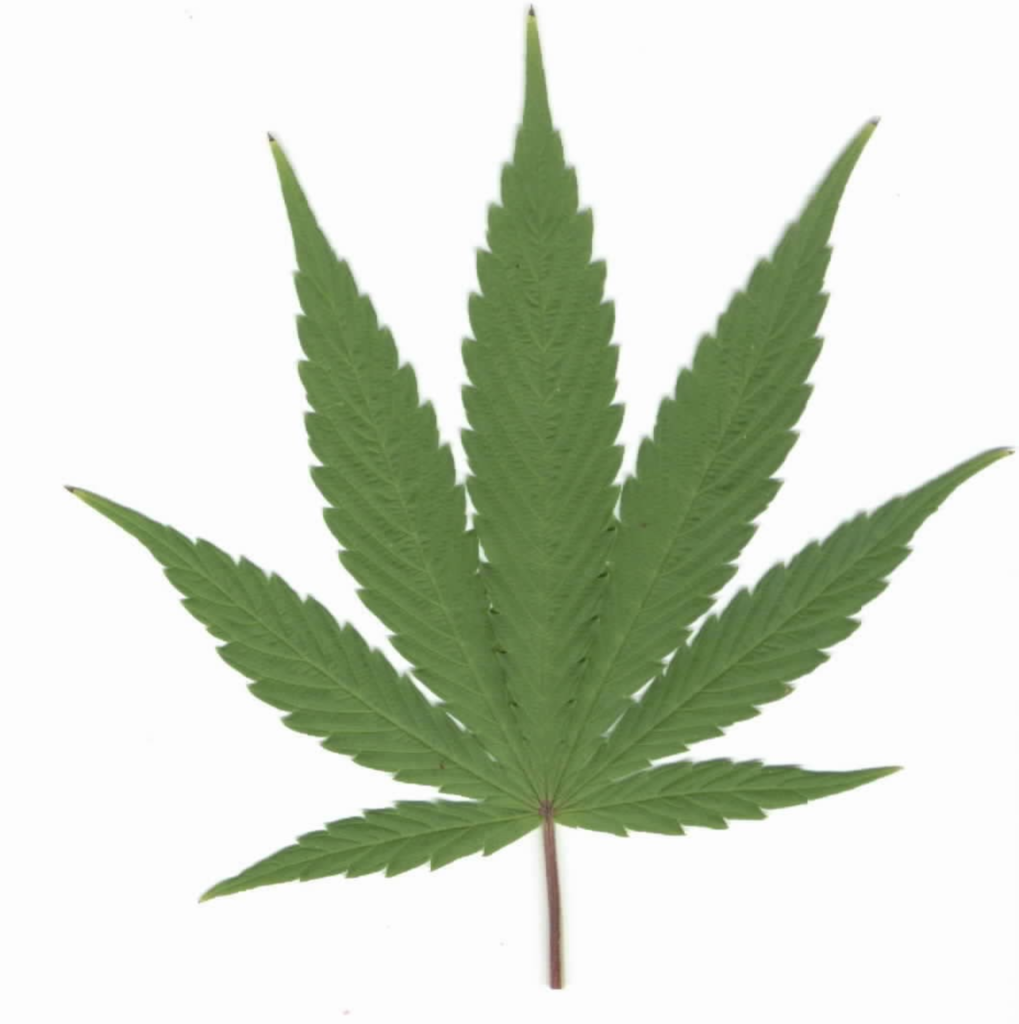 Last week, the Douglas County District Attorney’s office handed a sentence of 12 months probation to 24-year-old pot grower impresario Rai Shed Abdu Yahia, who pleaded no contest to charges that he and his roommate, Alexander Abbas Faoud Farran, were growing 28 plants of the sticky-icky-icky in their residence in Baldwin City.

District Attorney Charles Branson said his office uses its discretion to throw the proverbial book at big time, big profit drug manufacturers with sophisticated set-ups — not a couple of college kids who set up some soil, seedlings and lights in a closet and “hope everything works.”

“When we typically look at folks trying to grow their own, we try to place those [cases] in a little different of a category,” Branson said. “It’s not what the legislators intended to have the full heavy ax fall on those people in those types of categories.”