Group shows at Paragraph and Studios Inc. under the microscope 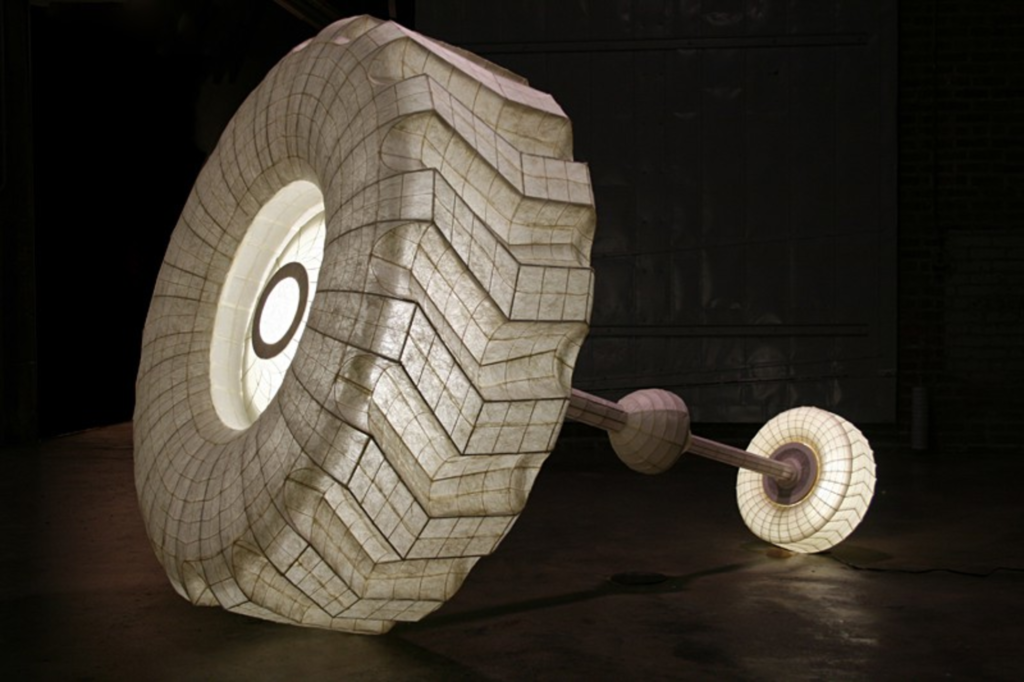 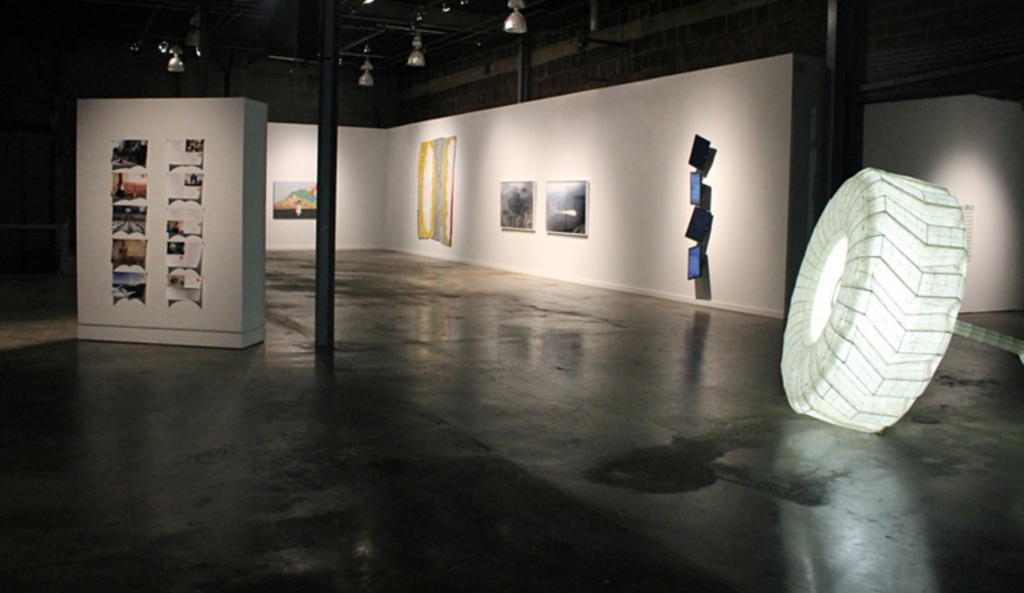 Group exhibitions, particularly those with no overarching theme, can be tricky organizational feats. With no structure to guide the selection or placement of artwork, and no curatorial premise to coax new meanings and interpretations, individual pieces must stand on their own.

Two local residency programs, Studios Inc. and the Charlotte Street Foundation’s Urban Culture Project, have taken very different approaches to their latest group exhibitions. At the former, 13 artists-in-residence have selected one or two works each to represent their output, with the results spread throughout the cavernous gallery space. The Charlotte Street Foundation, meanwhile, assembled Observation/Hypothesis/Experiment: Studio As Laboratory with the help of Plug Projects, a curatorial collaboration of five artists, who together operate their own exhibition space.

The Plug show’s title suggests a complex curatorial thesis, and the press release accompanying the exhibition doesn’t dispel that impression. O/H/E, it says, “Explores the idea of the studio as a place to discover and explore” and uses the scientific method as a loose basis for its organization.

As I said: tricky.

The curators have broken up the work — including painting, sculpture, video, collage and sound — into three categories. In Plug’s words, “Work that focuses on looking and listening, and is reliant on taking in external information is classified as ‘Observation.’ ” Those artists who collect information through “testing and revising” have been placed under the “Experiment” heading. Finally, the “Hypothesis” artists are those the curators understood to be “making work based on a proposition as basis for the reasoning in making decisions.”

If that all sounds pretty convoluted, it does at least count as a theme — something that, in theory, helps any UCP undertaking. Unlike the Studios Inc. residency program, which provides space exclusively for midcareer artists, the UCP works primarily with emerging artists whose work would benefit from an astute curatorial vision. But approaching this art through the lens of the scientific process, at least as executed here, doesn’t lead the viewer to greater insight or understanding. There’s little to explain why some works fit into some categories, which are defined in a way bound to leave plenty of gallerygoers scratching their heads. The two-dimensional works based on study from life, for example, fit more or less into the “observation” category, but we’re left to guess the propositions motivating the artists filed under “Experiment.”

A few works still stand out. Without consulting the checklist, it’s impossible to determine exactly what the thin, dried membranes are in Skye Livingston’s “23 Files.” Pinned to the wall like a specimen collection, they are, in fact, grapefruit skins, peeled and splayed open for arresting, grotesque display. Hanging nearby are Elizabeth Allen-Cannon’s four untitled collages, which combine coloring-book cutouts of familiar cartoon characters in unexpected, nonsensical ways. There’s Spider-Man, crushed beneath a falling, upside-down letter P. And there’s a balding tough guy who wears the top of Bert’s head like a stocking cap as he force-feeds a heart into Ernie’s wide-open mouth.

No concept unites the pieces on display in this year’s Studios Inc. resident show, but that turns out to work just fine.

Diana Heise’s “Mo Zistwar Morisyen (Excerpts From Captain’s Log),” a series of 10 digital prints, documents the artist’s experiences of a trip abroad through photographs and text. Heise’s warmhearted memories recall directions to a friend’s home, visits with students, and a ritual intended to banish a migraine. The prints are strikingly tactile and tender, particularly now that most travel updates reach us via the Internet.

Also notable is Barry Anderson’s “Cascade,” four flat-screen monitors mounted to a wall in a vertical line, each angled a different direction. The monitors display a mash-up of water imagery in horizontal bands moving downward, an effect that provokes a sinking feeling, a visual undertow.

Curiously, Beniah Leuschke’s “Pay Dirt” is the only piece on the checklist that doesn’t include a price. On the bottom half of the work, Leuschke uses iridescent sequins to decorate the surface of a panel. On the top half, he cuts out and reglues letters spelling out the work’s title. Is this a joke concerning the object’s value, or is it the price?

Matthew Dehaemers’ sculpture “Descendents” appears to be an axle ending in two tires of vastly different sizes: one appropriate for a monster truck, the other scaled to a regular automobile. A cool light glows through the thin, delicate Kinwashi paper that forms its surface. The sculpture is at once delicate and rough — a utilitarian plastic bucket and a soiled, moving blanket support its light and airy form.

The only thing these pieces seem to have in common is the fact that they were created in the same building. (Heise’s prints were mailed here.) Together, though, they demonstrate that Studios Inc. residents are producing good work. That’s true of the art coming out of the UCP’s studios as well, even if science can’t prove it.