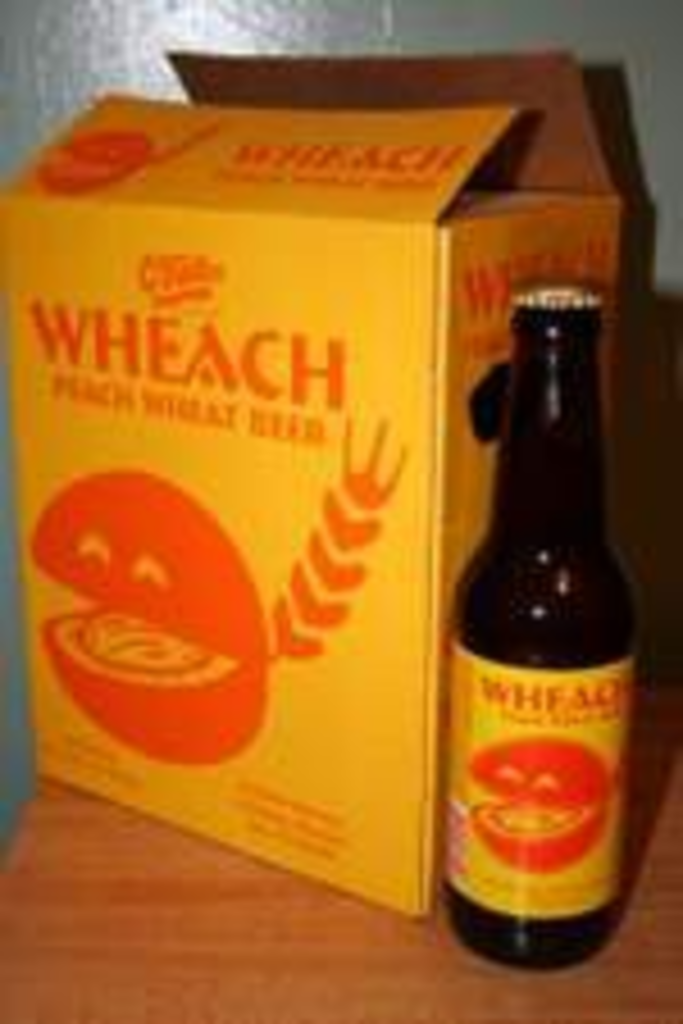 Tonight at 7 is Grinder’s monthly “beering,”

It’s a five course/ five beer affair starting out with O’Fallon’s trademark brew Wheach, a wheat-peach hybrid that’s been voted the best beer in St. Louis. It’s a summer ale through and through, combining a touch of fruit along with crisp wheat flavor. The beer is paired with goat cheese truffles rolled in spiced pecans.

Other notable beers include the 5 Day IPA, which Grinder’s has on tap and which has also been named the best beer in St. Louis. It’s so named because the beer is placed atop dry hops for five days in the finishing tank, adding a unique sharp hop flavor. It’s paired with Grinder’s version of sliders and sweet potato fries. And Fallon’s Gold, the company’s original beer, named for its clear, perfectly gold color, is paired with jerk-chicken wings and island rice.