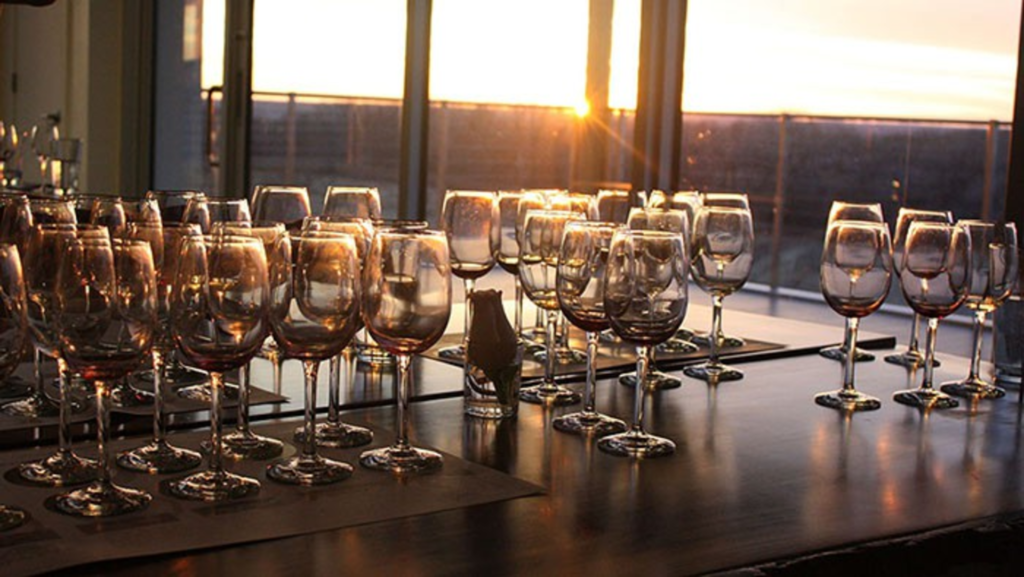 Chef Ted Habiger of Room 39 and Michael Foust of the Farmhouse will host, on two different nights in April, five-course dinners pairing cheeses from Green Dirt Farm and wines produced by the Terra Vox vineyard in Farley, Missouri, just north of Parkville.

The dinners will actually be prepared and served at the vineyard: Ted Habiger will be the guest chef on Saturday, April 4, and Michael Foust will do the honors on Saturday, April 11. The ticket price is $170 per person. Tickets are available through Brown Paper Tickets, here.

These dinners are unconnected with the Green Dirt Farm dinner series, tickets for which go on sale April 22.