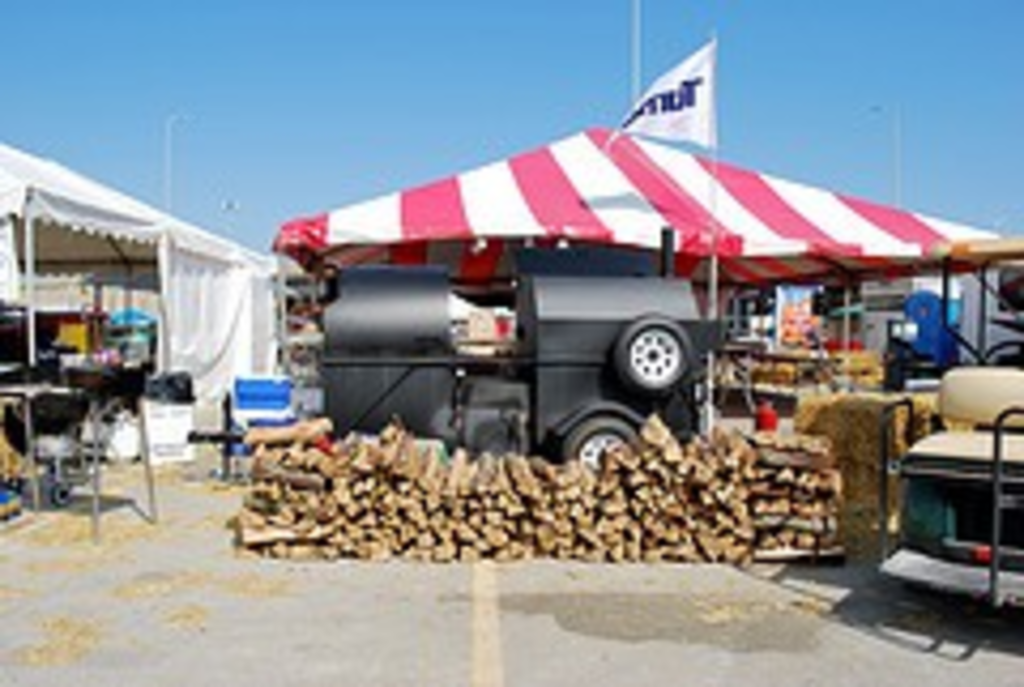 Billing itself as “The Mardi Gras of meat,” the Great American Barbecue Festival’s mission is to make sure you get the most out of the Memorial Day weekend. It features music, Royals and Wizards players, a kid’s zone, a carnival, fireworks tonight and Saturday night, and nearly 300 barbecue teams cooking the entire weekend at Capitol Federal Park at Sandstone in Bonner Springs.

Tastings from teams and other vendors will be available the entire event at the barbecue expo. In addition, Saturday is full of cooking demonstrations — including the Barbecue Addicts of bacon explosion fame teaching the proper way to make their famous creation at 4 p.m. and author Paul Kirk immediately following.

Sunday features a scary-sounding competitive rib-eating contest starting at 2 p.m. Qualifying rounds involve 18 contestants who must polish off three-pound plates of ribs in under six minutes. As if one round wasn’t enough, the top 18 finishers go to the championship round an hour later, where they have another six minutes to eat all the ribs they possibly can. No “reversals of fortune” allowed. Applications to eat yourself to death compete are available online.