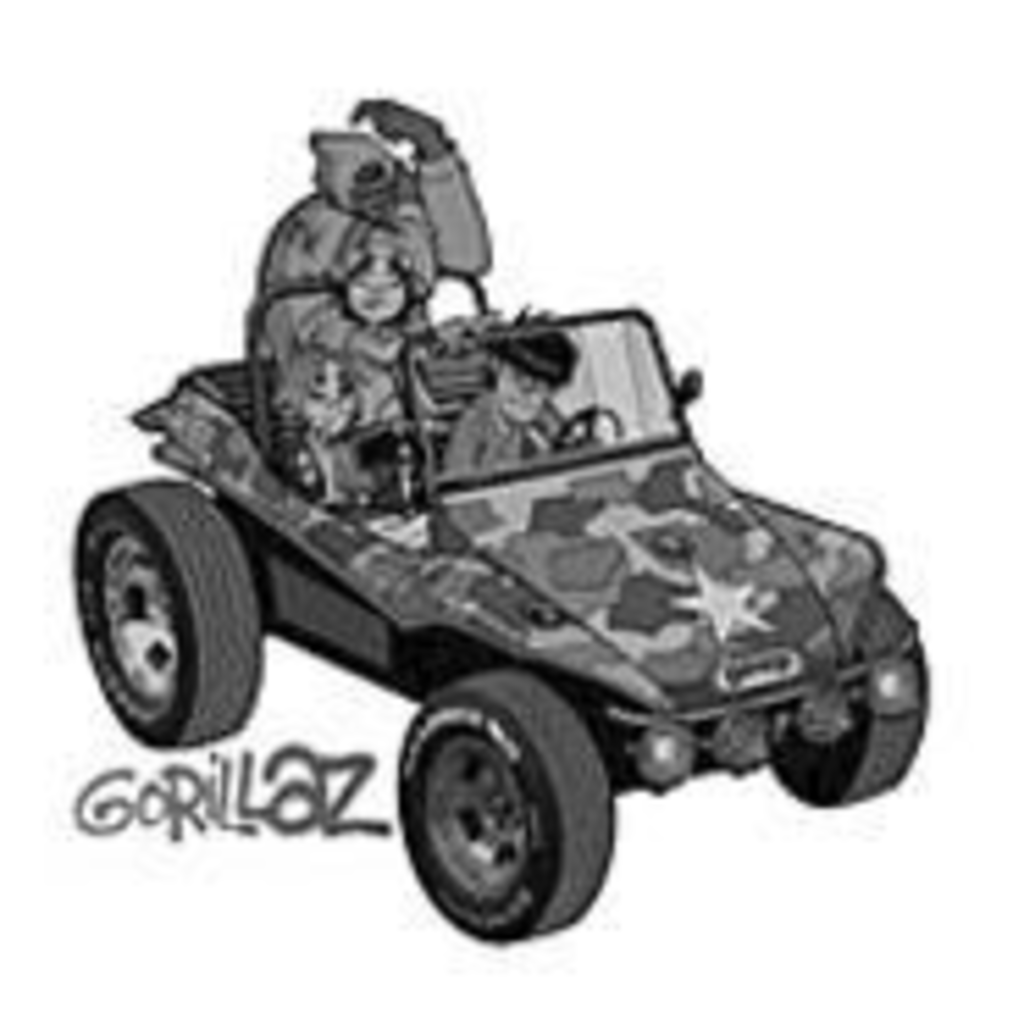 Just as cartoon bands often make better music than their real-life counterparts (see the Archies, Josie and the Pussycats, MC Skat Cat — well, not so much MC Skat Cat), British groups (see Radiohead and Blur) often craft better songs than their overseas neighbors. Add to the latter list Gorillaz, a collective that’s living — or animated, at least — proof of the aforementioned truth, though its members aren’t all from England and, technically, aren’t just cartoons.

Gorillaz might be a side project for all of the artists involved, but tracks such as the first single, “Clint Eastwood,” with its loopy raps and looped vocal chorus, prove its album didn’t suffer from divided attention. Even so, Gorillaz speeds through genres faster than Pop Racer’s Mach 5, confronting and solving melodic mysteries along the way like the Scooby gang.