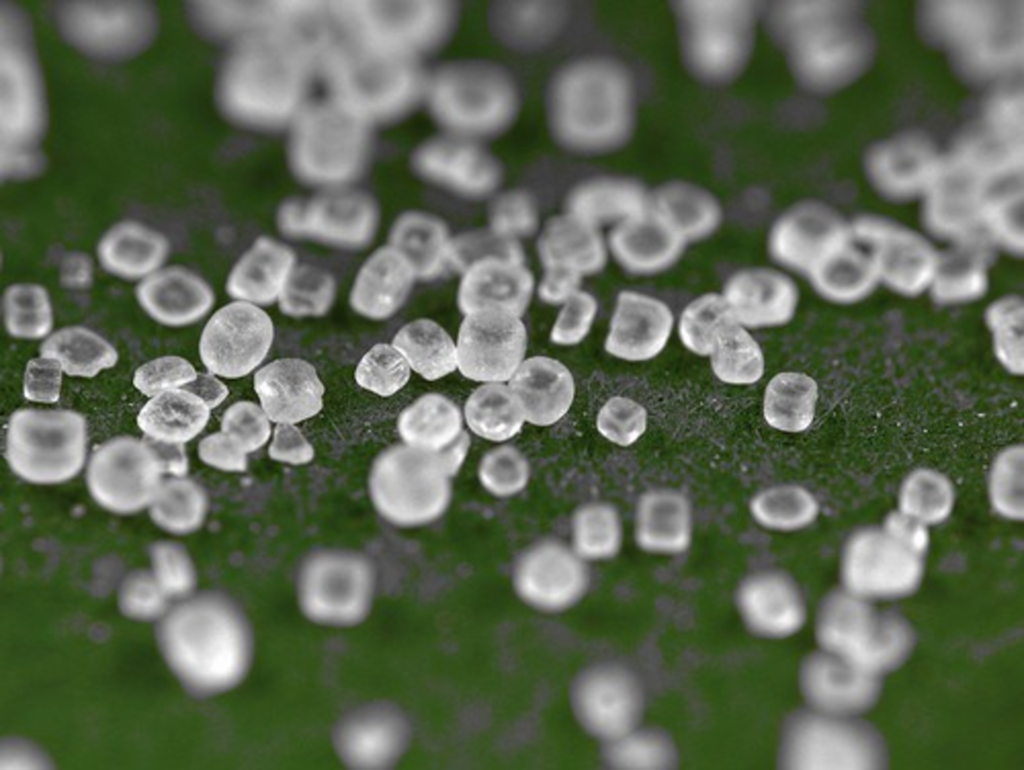 Salt alternatives aren’t common yet, but three new salt substitutes have been launched in an attempt to take advantage of several major food corporations’ announced intentions to reduce sodium in their products.

NutraSalt 66, SaltPro and SaltWise are all being billed as salt alternatives — the kind that may be needed by Unilever and ConAgra if they are to meet their stated goals of reducing sodium content in their packaged goods by 2010 and 2015, respectively.

Reducing sodium intake is likely to be the next major health trend, although that will require a paradigm shift. Most people still associate less