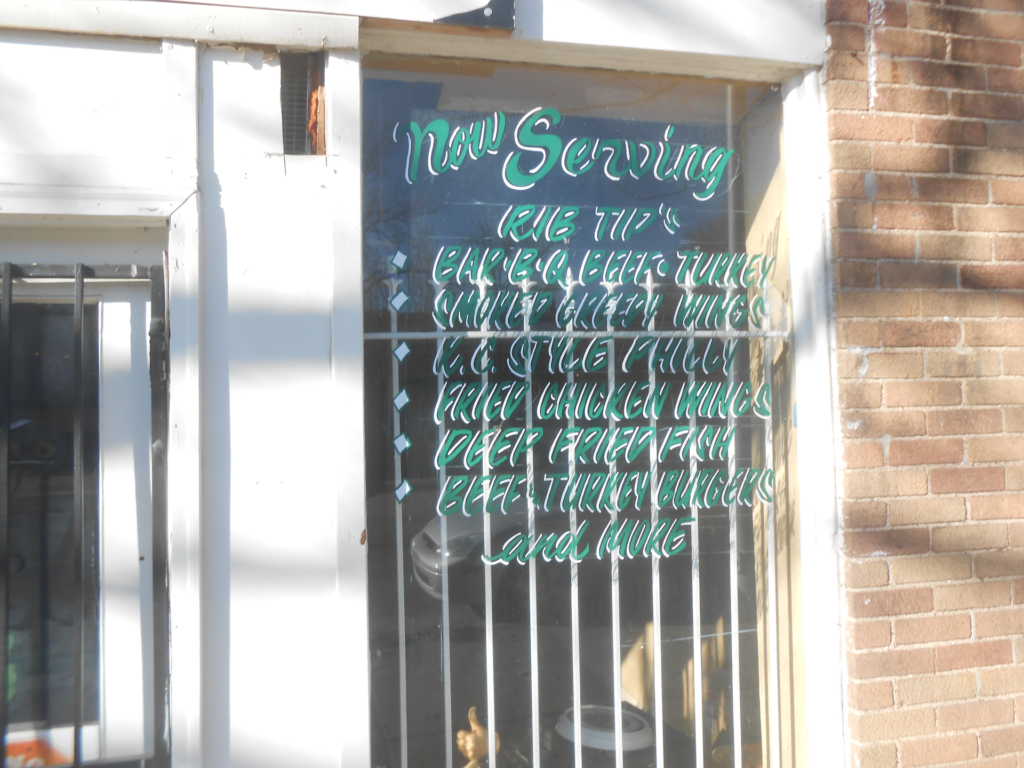 Developer Greg Patterson is once again looking for a new tenant for his tiny restaurant space at 3605 Broadway. The storefront space has a long history as a restaurant location – Nabil’s, The Grille on Broadway, Messy’s, to name a few – but the last tenant, Mr. Good Chicken, got ruffled feathers, according to Patterson, and vacated the venue in November.

“It would be a great place for a caterer,” Patterson says.

An even smaller space, at 5536 Troost, was occupied by a neighborhood carryout barbecue venture, Greedy Man’s Bar-B-Que. It was opened in 2009 by Steven Dawkins, who had a dream of operating his own smoke shack. It also closed recently.

A long-closed restaurant, the former Oriental Feast Buffet at 1000 West 39th Street, will reopen as Q39 – a barbecue restaurant serving alcohol and operated by chef Rob Magee – in April.