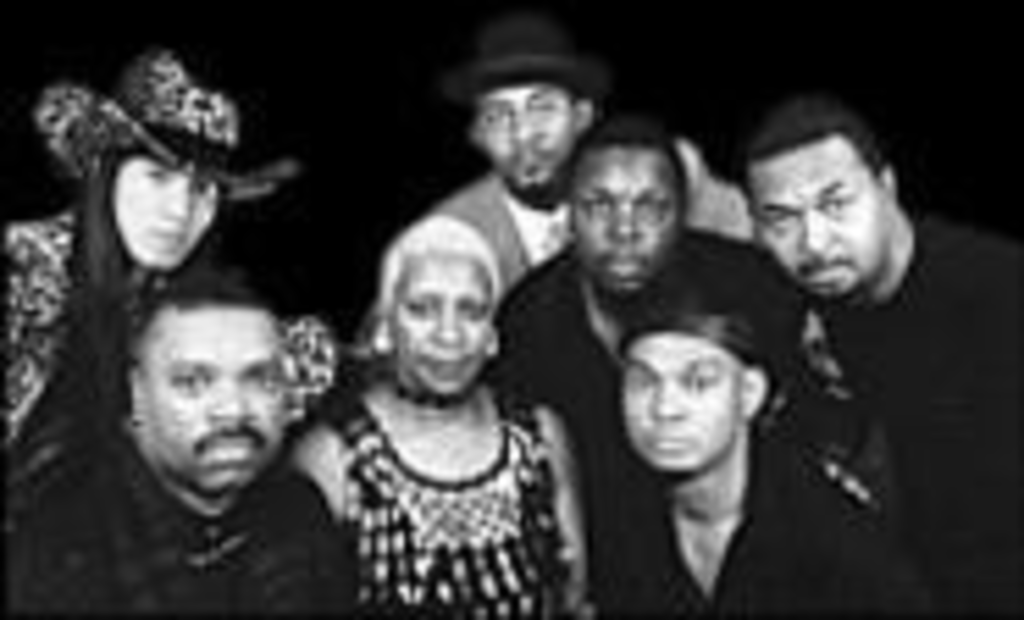 Under most circumstances, it wouldn’t be especially newsworthy if a local group that never played an original song live in its three years of existence decided to call it quits. But when a bar band as omnipresent as Simplexity aces its founder and changes its name, someone’s got some explaining to do.

For that we turn to Tyson Leslie, the former Simplexity keyboardist who now holds down the same position in the band that is eight-ninths Simplexity: Karma. “We just let one person go, and that happened to be the founder of the band,” Leslie says. (Ousted originator Jeff Jones responds, “Simplexity’s not dead. It’s going to be back and better than ever, and when it comes back, there’s going to be less talk and more music.”)

Fans of recycled funk need not worry; the name might have gone from kooky to cryptic, but the musicians’ mission hasn’t changed. Using its seductive mix of by-the-book covers and improvisational outbursts, Karma encourages the youth of today to shake their groove things to the sweet sounds of the ’70s. “The crowd’s been really positive,” Leslie reports. “They’ve pretty much embraced everything, and a lot of our regulars are still there.”

Leslie realizes not all of the audience members who go to the Levee on Wednesdays and Raoul’s Velvet Room on Saturdays are there strictly to see Karma, but he thinks die-hard Simplexity loyalists will come around, especially given that group’s lackluster dying days.

“The fans hardly even realized that [Jones] was gone, because toward the end he was hardly making himself noticeable anyway,” Leslie says. “The energy is back in the group. And when musicians are happier, you can tell in their performance.”

Another change that keeps the eight-piece band grinning is the addition of a soundman to its entourage. Not a bad trade: replace obstinate leader with accommodating help.

And soon, the sound guy might be twiddling the knobs on some original tunes, a move that might not sit well with the band’s cover-craving crowd.

“Considering that we’ve been around forever and we’ve never played any originals, people obviously come out and expect to hear ‘Brick House,'” Leslie admits. “But if you market it correctly and do smart business around it, you can get the public to understand what you’re trying to do. Otherwise, they’re going to be really disappointed.” More like ready to throw that $8 drink at the singer with the funny hat. But Leslie gets the picture — you’ve gotta warn them on their way in.

To Karma, though, the setlist isn’t as important as ensuring all the group’s members have a voice in what they’re going to play. The songs have so far remained the same, but, Leslie cautions, the group now has the option to play whatever it wants

“We didn’t play any original material until the past couple of months because there was a lot of tension going on with Jeff and everything, so it was kind of weird,” Leslie says. “It’s better because everyone is working together as a team. We make the decisions more democratically as opposed to the sort of corporate structure we had earlier; basically, the majority rules.”

This system of governance has torn apart many a band, but Leslie believes democracy can work in the despotic music world. This group of eight has been playing together for more than three years, and as Leslie notes, “It’s hard to keep four people together for three years, much less eight.” Or even nine — just ask Jeff Jones.