Golden Ox, Hamburger Mary’s called it a night on Saturday 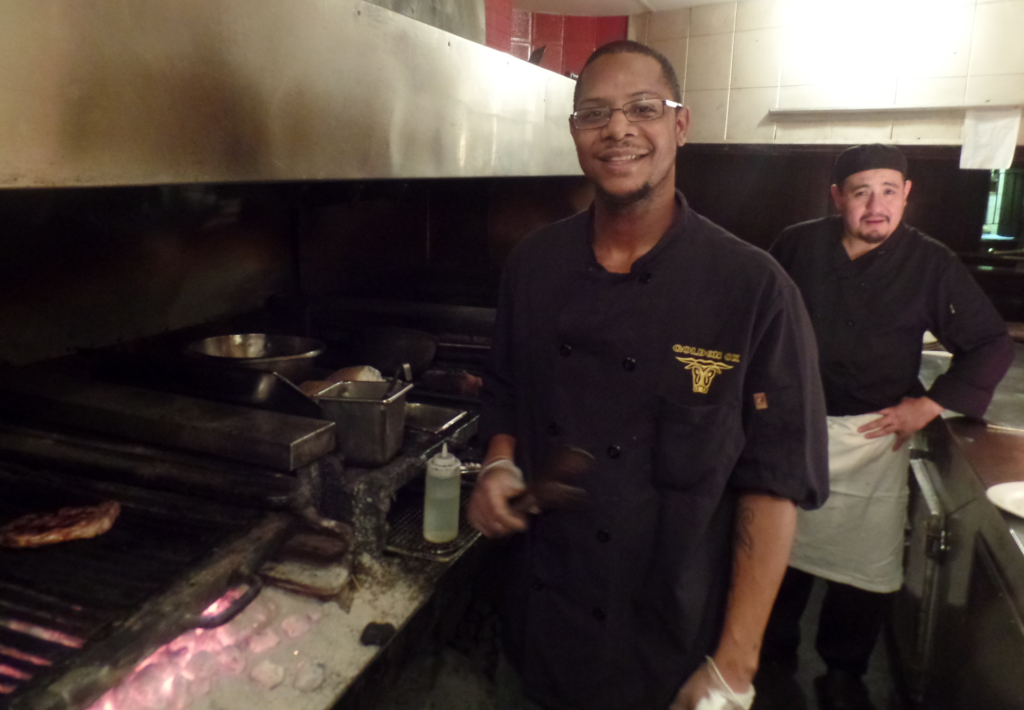 Two downtown restaurants — on the polar opposites of the cultural spectrum — hosted their final nights on Saturday, December 20. The more famous venue of the two, the Golden Ox, ended its 65-year run in the West Bottoms with a reservation-only final night.

The two-year-old Hamburger Mary’s wasn’t taking reservations for its last night in the big purple building at 101 Southwest Boulevard, but most of the tables were full by 8 p.m. Many of the patrons had come in for a burger, a brew and that night’s combination drag show and holiday karaoke fest, hosted by Scooby. Yes, that’s the name he uses as the emcee of the Saturday karaoke parties, which are set to move — along with the other employees and most of the furnishings — to the new Hamburger Mary’s, tentatively scheduled to be openTuesday night, December 23, in the restaurant’s new location in the Uptown Theater at 3700 Broadway.

It was a bittersweet night for Golden Ox owner Bill Teel and his staff on Saturday. Jerel Cooper, a grill master at the restaurant for five years, and Moises Silva, a 10-year grill veteran there, were stoking the white-hot charcoal briquettes for the last time. At the crowded bar, 16-year Golden Ox bartender Shonda Hannsz was mixing Manhattan cocktails — one of this bar’s most-requested drinks — and martinis for the last crowd. 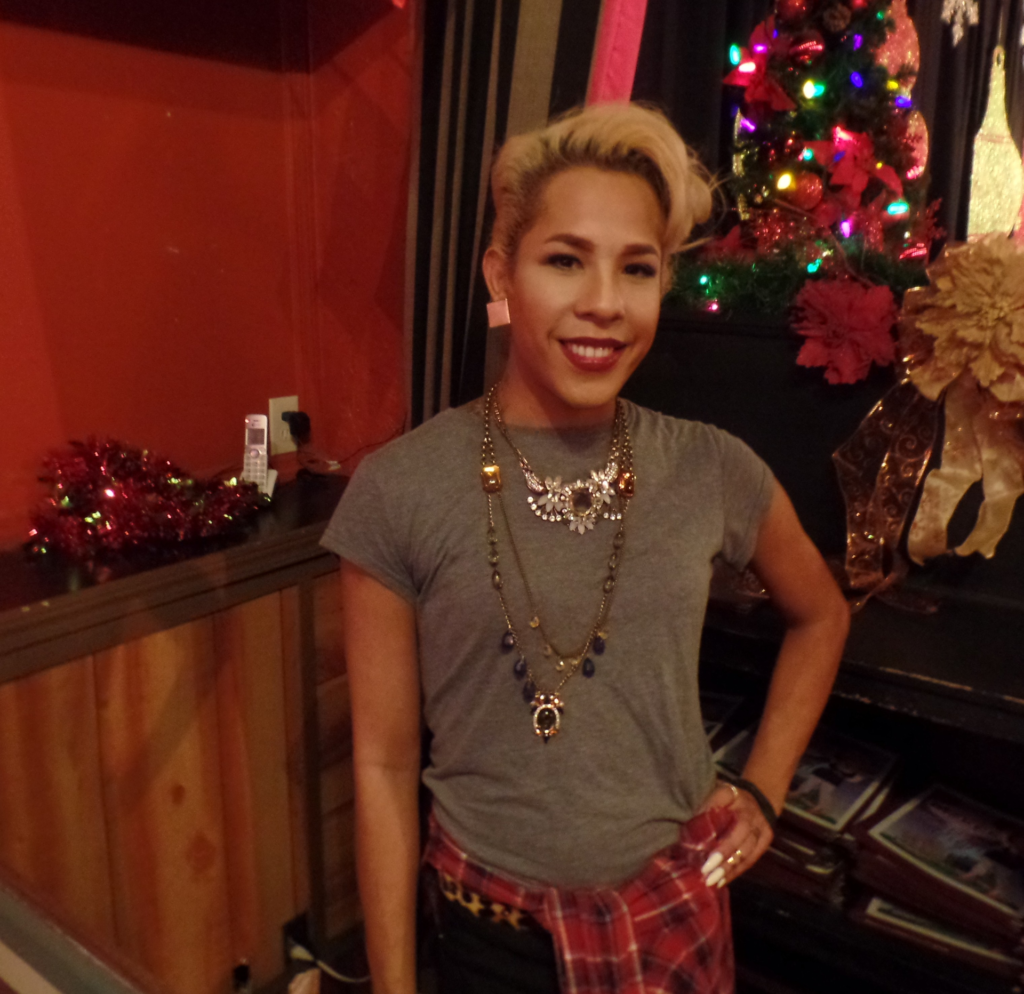 The Hamburger Mary’s staff started packing up the interior of the restaurant Saturday night and moved it all on Sunday. Co-owner Jeff Edmondsen says he’s expecting that the final approval from Regulated Industries will come today and that Hamburger Mary’s will reopen in the Uptown Theater location tomorrow.