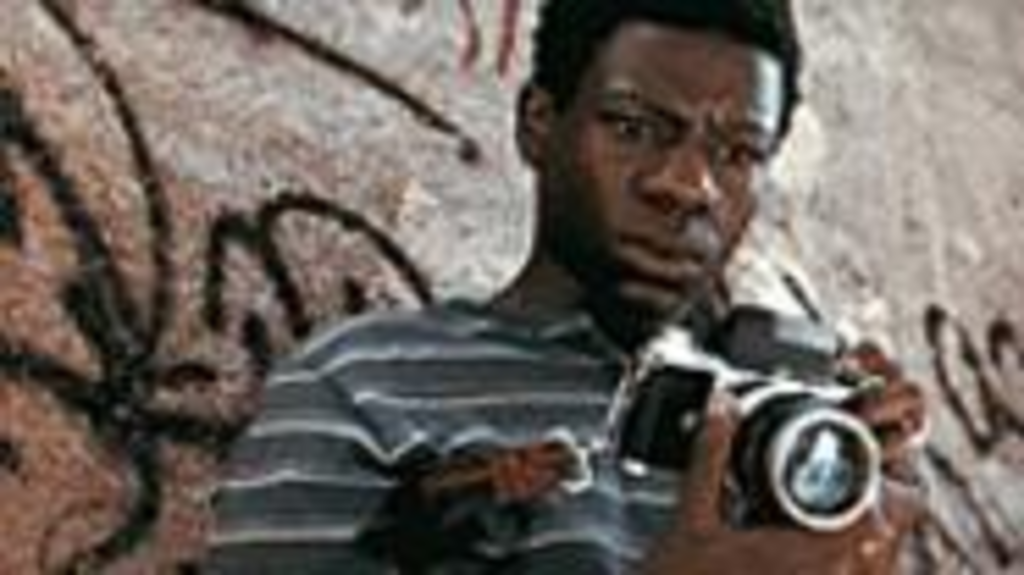 Ever since Amores Perros burst onto the international scene two years ago, Latin American cinema has been experiencing one of the most fertile periods in its history. Encompassing such works as Alfonso Cuaron’s Y Tu Mamí También and Walter Salles’ Behind the Sun, these socially conscious, frequently brutal portraits of life south of the border marry elements of Italian neorealism with sophisticated postproduction technique to offer an in-your-face realism and dazzling visceral power. The latest entry in this burgeoning body of work, City of God (Brazil’s submission for the Best Foreign-Language Film Oscar), is in many ways the most impressive.

The film’s title refers to Rio de Janeiro’s most notorious slum. A model housing project when the government built it in the 1960s, the favela fell victim to teen drug dealers in the mid-’70s. Within ten years, the situation had escalated into all-out war among rival street gangs.

Paulo Lins chronicled his neighborhood’s descent into bloodshed and chaos in a massive, 700-page novel, which became the basis for this film. Emotionally gripping from start to finish, the movie is an electrifying and unforgettable look at life in a place that God has all but forgotten.

The story is told through the eyes of Rocket (Alexandre Rodrigues), who yearns to be a photographer. After a short but snazzy prelude, set in the 1980s, the film jumps back to the 1960s, when Rocket is a sweet, shy child of eight. When he sees his first camera, he knows what he wants to do with his life.

This section, bathed in a yellow glow, revolves around the Tender Trio, three teen-age friends — one of them Rocket’s older brother — who hold up delivery trucks and engage in other petty crimes. A sense of naïveté washes over these scenes, reminiscent of old American Westerns. Wearing kerchiefs across their faces like stagecoach robbers, they run alongside the vehicles, waving pistols and imagining themselves to be gunmen on horseback.

The film then jumps to the mid-’70s, when Rocket is about fifteen. Everyone is smoking marijuana, and color suddenly floods the screen.

This is a happy time for Rocket and his friends. Rocket still longs to buy a camera and become a photographer. His childhood friend Li’l Zé (Leandro Firmino da Hora) has a very different ambition: to become the most feared drug dealer in City of God. With several murders already under his belt, he is well on his way to achieving his dream. Li’l Zé’s best friend, Benny (Phellipe Haagensen), is also a drug dealer but more laid-back, the kind of guy who is liked by everybody.

The story’s change in mood and tone is mirrored in the camera movements and editing style. The smooth, steady shots of the first section are replaced with slightly off-kilter framing and a handheld camera. Things become even more urgent in the third section, the 1980s, when cocaine takes hold and drug wars break out among rival gangs. Camera movements are more volatile, and shots are frequently out of focus.

Brazilian director Fernando Meirelles decided early on to cast the picture with actual kids from the ghetto, many of them homeless. It was a ballsy move — and absolutely the right one. The performances he and codirector Katia Lund get out of these kids are extraordinary.

A second key decision for Meirelles and his brilliant cinematographer, Cesar Charlone, was to avoid glamorizing the violence. The film is brutal, but the director eschews the exploding bodies and slow-motion ballets of death so common in Hollywood movies. Instead, he suggests the disquietingly casual nature of the violence that Lins describes in his novel.

Perhaps the most visually stunning sequence is the transition linking the film’s five-minute prelude to the 1960s phase of the story. The mood is festive. The neighborhood is preparing food for an outdoor barbecue. Sensing its fate, a chicken escapes down an alley, with eighteen-year-old Li’l Zé and his gang in hot pursuit, guns drawn. Rounding a corner, they come upon Rocket, who is walking down the middle of the street, camera in hand. Everyone yells at him to grab the chicken. As he attempts to sneak up on it, he suddenly sees his friends freeze. He looks behind him and sees a line of policemen about to square off against Li’l Zé’s gang. Rocket is caught between the two groups. Like that chicken, Rocket can’t escape his fate. Yet somehow he does.