GO TO THE MATTRESSES 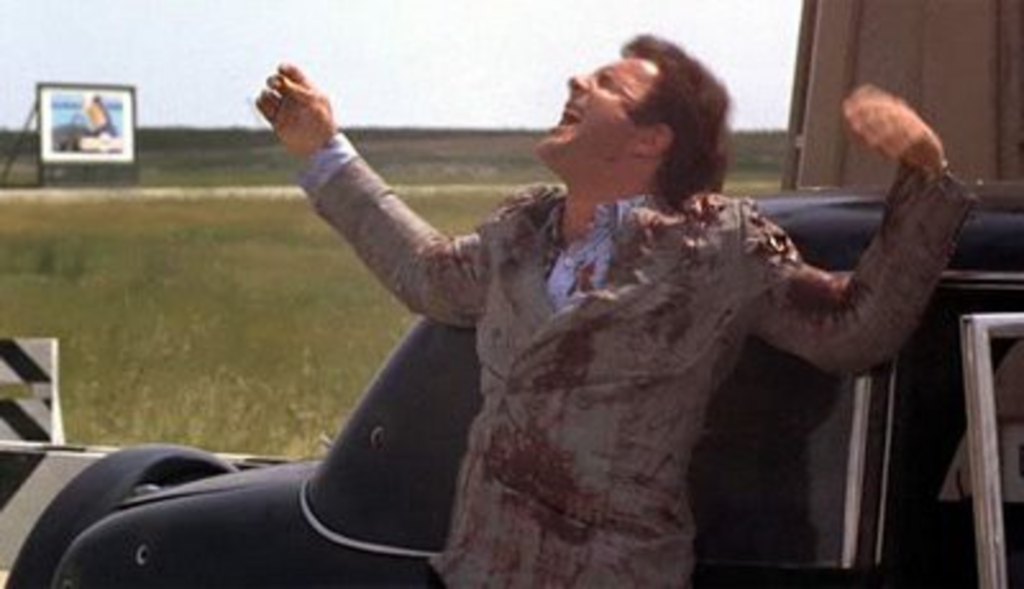 Of course you watch The Godfather whenever it’s on AMC — which is, like, every three days or so. You tell yourself that you’ll stick with it just long enough to see Michael’s sit-down with McCluskey and the Turk, because that’s some badass must-see TV right there. Next thing you know, Michael’s getting his ring kissed, and the door is closing on Kay, and Nino Rota’s score is playing over the credits. After all those commercial-interrupted, edited-for-content, reformatted-to-fit-your-screen viewings, you deserve to see The Godfather in all its original glory. Restored by the invaluable Robert A. Harris (whose résumé includes Lawrence of Arabia and Vertigo) under the supervision of Francis Ford Coppola, the Corleone saga returns to the big screen with such magnificence that it’s like seeing the color orange for the very first time. Today is your last chance to see The Godfather, but Tivoli Cinemas (4050 Pennsylvania) is gonna make you an offer you can’t refuse: Attend one of today’s screenings, and you’ll receive a free Godfather series card valid for discounted tickets and concessions when you return to see Part II (opening Friday) and Part III (opening December 12). For more infor­mation, see tivolikc.com or call 913-383-7756.