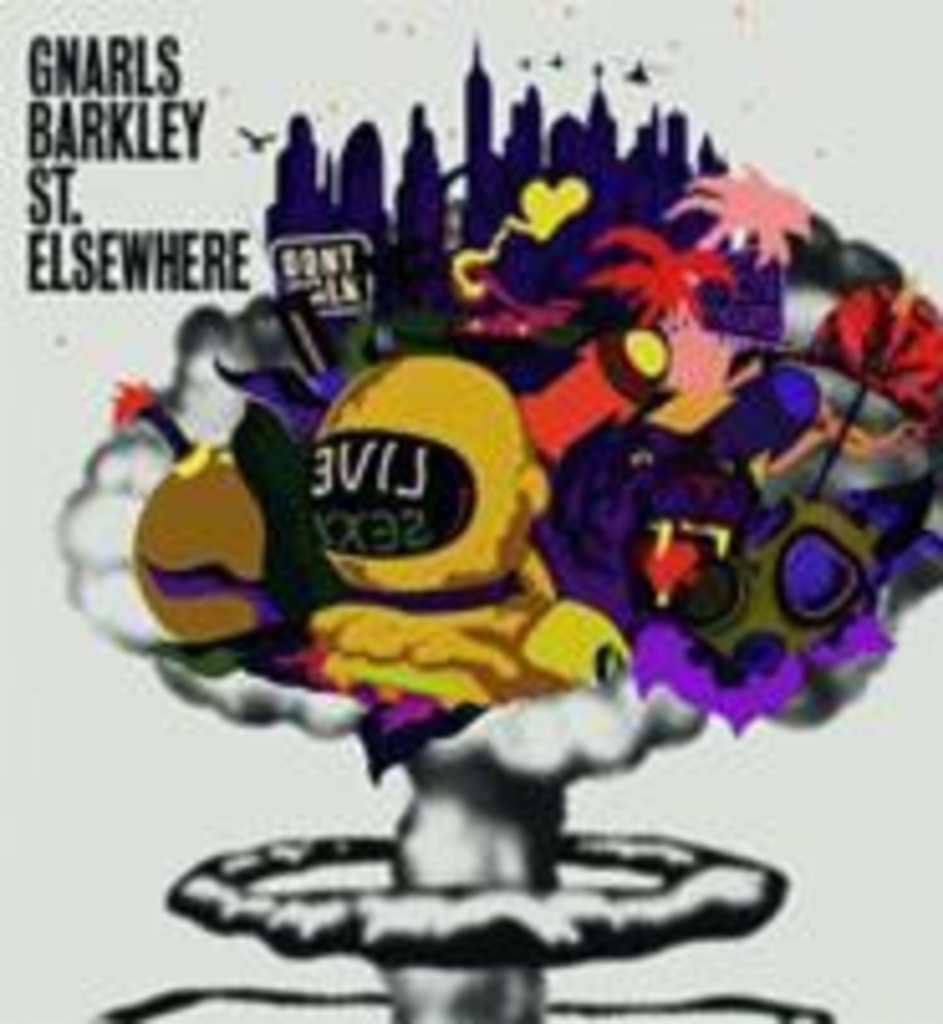 If you’re between the ages of 14 and 35 and are still unaware of the new Gnarls Barkley record, we’d like to welcome you back from whatever rock you’ve been huddled beneath. An album-length summer jam with few contemporaries, St. Elsewhere is an unstoppable Frankenstein’s monster of musical styles. Kitchen-sink DJ wunderkind Danger Mouse continues his crusade of inspired collaborations, this time hooking up with Cee-Lo Green, a formidable force in his own right, both as an established member of Atlanta’s Goodie Mob and a Grammy-nominated solo performer. St. Elsewhere‘s 14 swift tracks whiz by like jabs from a prizefighter, most clocking in under the two-minute mark. “Go-Go Gadget Gospel” and “Transformer” dispense enough kinetic energy to power a space shuttle; mellower fare such as “Smiley Faces” and megahit “Crazy” are still filled with sufficient bounce. The key thing, though, is that Barkley’s debut defies conventional grasp without losing any of its poppiness. No sooner does the title track ease in and out, teetering on the cusp of a slow jam, than the listener is thrown for yet another loop with a cover of Violent Femmes’ “Gone Daddy Gone.” Throughout, Cee-Lo’s pipes are angelic, sounding like the soulful, androgynous spawn of Billie Holiday and Al Green. Danger Mouse never ceases to amaze, manufacturing hooks and beats that are at once cacophonous and creamy-smooth. St. Elsewhere‘s blessed union produces an innovative new noise comparable to a church choir taking control of a galactic disco. Grab a copy and crawl back under that rock — it’s all you’ll need down there for a while.