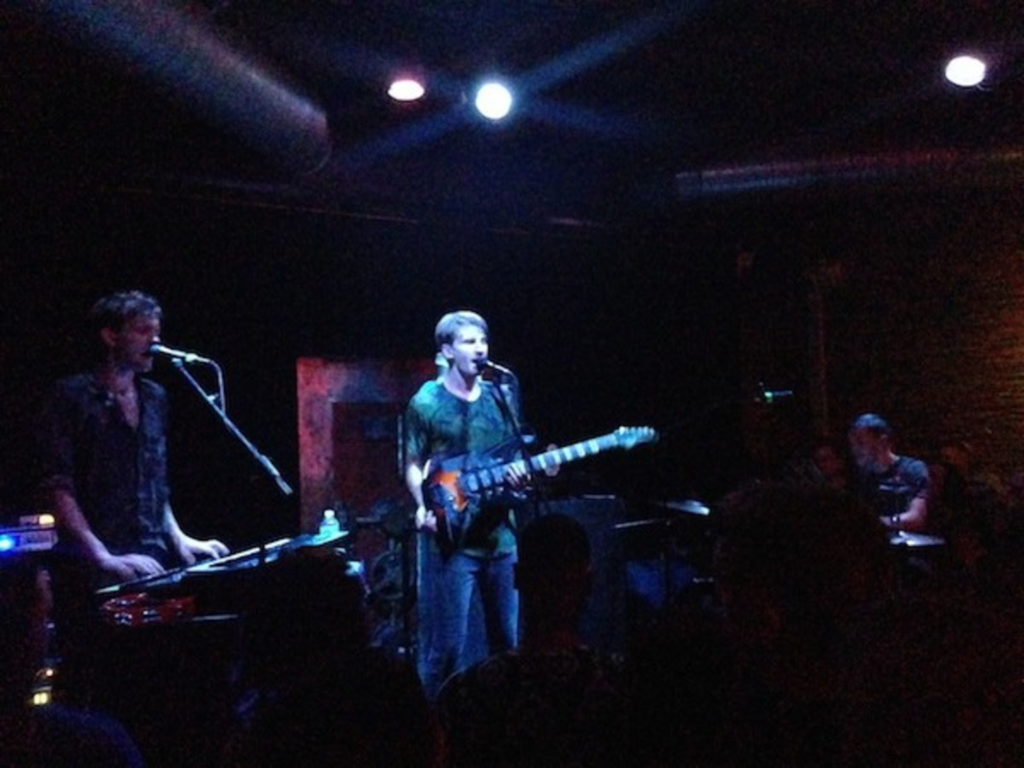 Czar Bar was already at capacity by 8 p.m. last night, a full hour and a half before Glass Animals would take the stage. The sold-out crowd rippled with a quiet excitement that transfused through the space, filling the spartan interior with a pregnant energy perfect for the British indie-rock outfit’s enveloping sound.

The opening drum beats to “Psylla” were immediately recognized and met with enthusiastic cheers. As soon as lead singer Dave Bayley opened his mouth, any doubts as to whether the foursome’s live sound would measure up to their phenomenal recorded tracks were banished. Bayley’s self-attributed “mumbling over some tracks,” i.e. his voice, enthralled the audience with its arresting ephemerality. This voice slinked around Czar Bar for “Black Mambo,” exhaling lyrics picked more for their auditory weight and resonance than their coherence. The abstract prose did nothing but add to the overall mystique of Glass Animals, making clear the group prioritized and strove for honest artistry rather than cheap entertainment.

“Exxus” palpitated the thick air with deep bass, raising goosebumps and stopping hearts. Bayley turned pleadingly seductive, holding his guitar flat like an offering as he lovingly enunciated consonants into the microphone. After the show, over Town Topic burgers, Bayley explained to me that Glass Animal had an allergy to pre-recorded sound in live shows. Citing a following of LCD Soundsystem’s manifesto and pledge to create all sounds heard live on-site, Bayley verified that the magic woven by his voice, the synth-y keyboards, and the driving percussion was always fresh, never frozen. 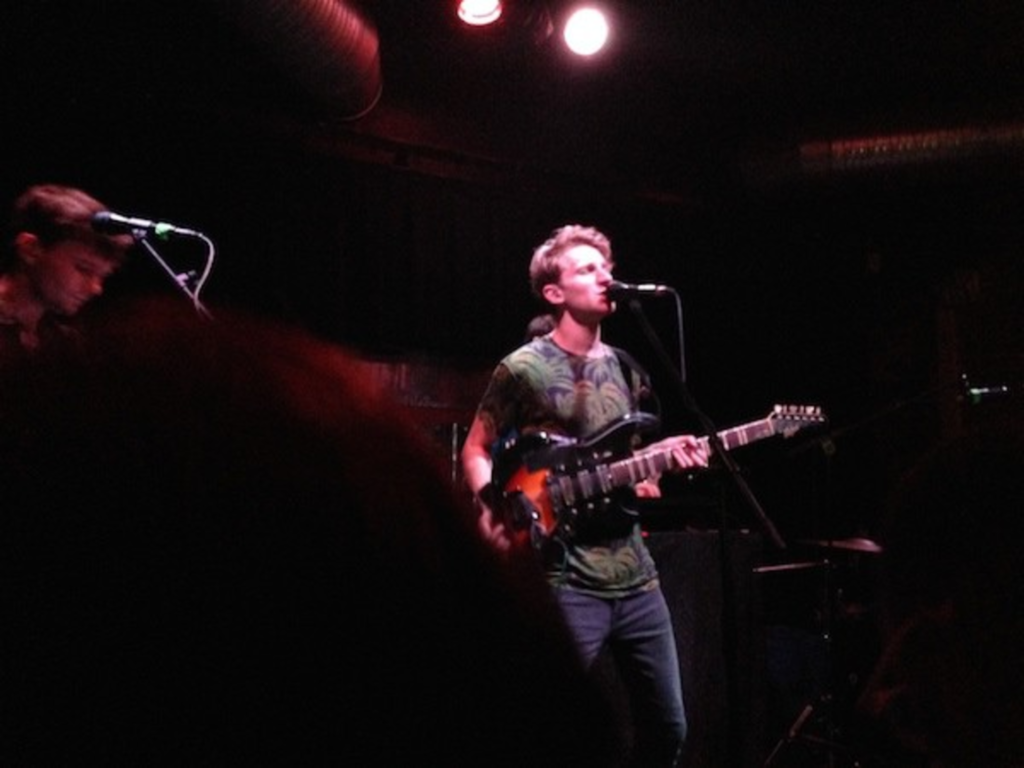 A sharp inhale preceded “Gooey,” Glass Animal’s most cerebral, imagery-rich, and aurally beautiful song. Punctuated with quirky percussive blips, Bayley’s breathy lilt swirled around Czar, swathing the crowd in layers of context and meaning. The second half of the set followed in the same vein as the first. The four songs that followed hailed from the band’s recently released freshman album, Zaba.

The last song on Glass Animal’s setlist targeted people who both listened to Kanye West in 2008 and currently listen to British indie rock. Set to a modified rhythm that emphasized the downbeat, “Love Lockdown” morphed into a bluesy, soulful lament. Hinting at a much more extensive knowledge of rap and hip-hop, the song selection and arrangement cinched an already memorable evening.

Leftovers: Glass Animals also play a sold-out show at Riot Room tonight. If you can find a way in, go.