Give to charity. Meet the Royals’ wives 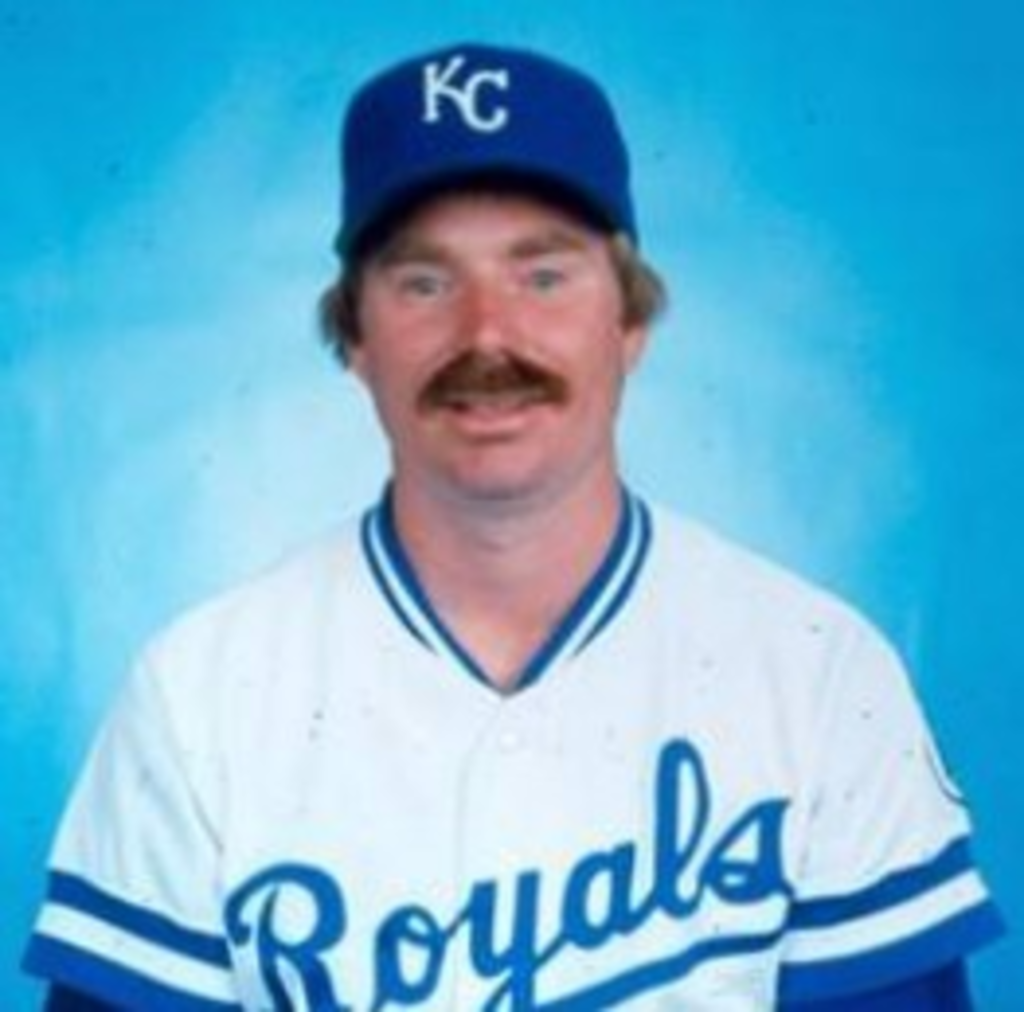 Somewhere, there is a great joke involving the word “cans” and Royals’ wives but I’m not going to write it. Instead, I’ll just mention that starting on Monday and lasting until May 30 is the 27th annual Royals’ wives food drive to benefit Harvesters and the St. Jame’s Place soup kitchen.

All next week, drop off cans and other non-perishables in marked barrels outside each of Kauffman Stadium’s gates. Harvester’s especially needs include peanut butter, canned fruits and vegetables and pasta. Pretty much any item will do as long as it’s kid-friendly and not glass. (Royals’ have had bad luck with things named Glass.)

The Royals’ wives will be in the new Outfield Experience area Monday and Wednesday from 1-3 p.m. selling grab-bags featuring autographed baseballs from their husbands for $20. On Tuesday they will be outside Gates B and D from 6-7 p.m. personally collecting cans and on Friday they’ll preside of a silent auction in the Outfield Experience area from 6-8 p.m.

The event was founded by the late, great Dan Quisenberry and his wife Janie. You get to honor his name, help Harvesters and St. James Place and hang out with Royals’ wives. Everybody wins. Hopefully the Royals too.