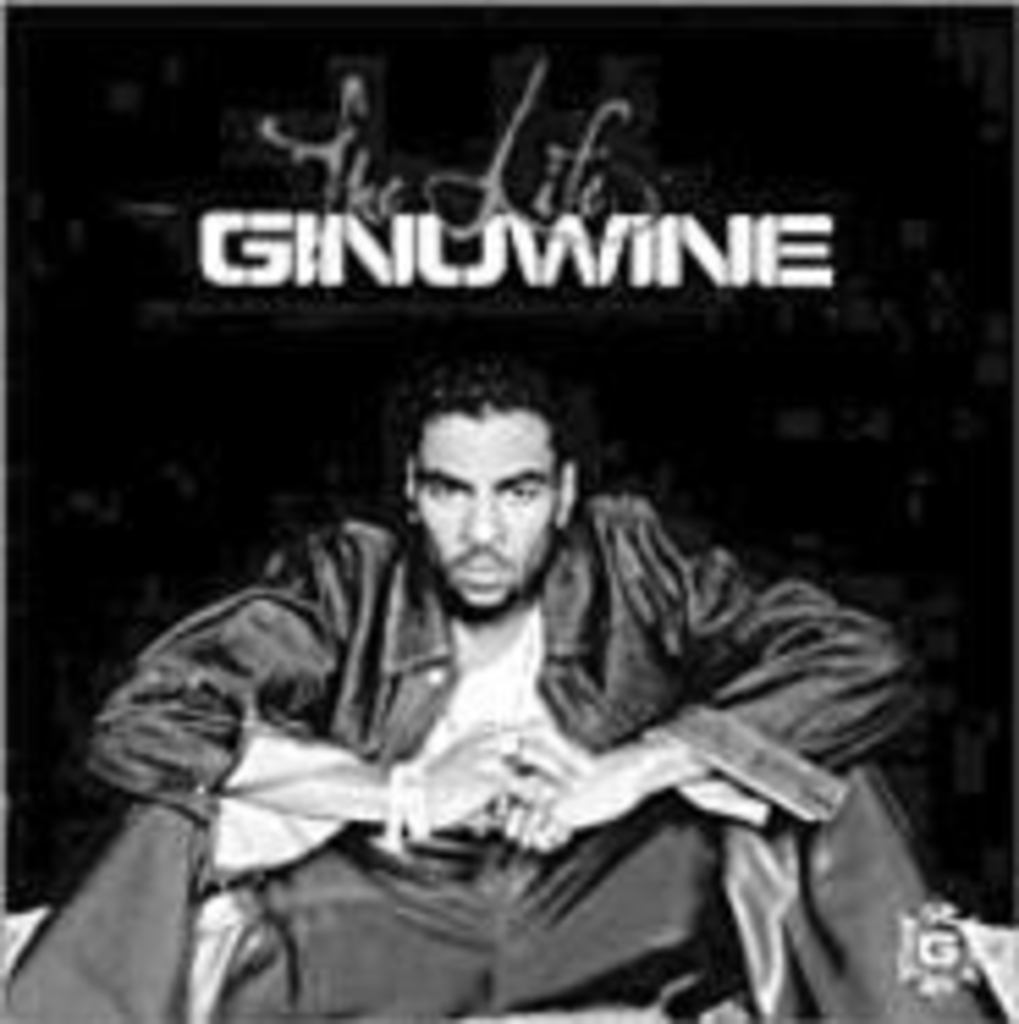 On Ginuwine … The Bachelor (1996) and 100% Ginuwine (1999), Elgin Baylor “Ginuwine” Lumpkins’ songs seemed like mere vehicles for him to film videos that showcased his pretty face and smooth steppin’ dance moves. But on his latest disc, The Life, Kansas City native Solé’s baby’s daddy finally demonstrates some lyrical depth and vocal range. On “Superhuman,” Ginuwine tricks out a postmodern folksy backdrop with a gospel-style vocal performance that’s vaguely familiar to a young Babyface.

But while he still has plenty of tender-lover moments, Ginuwine excels when he gets gritty. He’s never sounded better than when he bitterly scolds a lover for taking his hard work for granted on “There It Is.” On the other end of the emotional spectrum, “Two Reasons I Cry” proves Ginuwine capable of articulate introspection, as he mournfully exposes to his listeners the painful process of dealing with the loss of his parents.

Ginuwine still likes to get his groove on, and he drops uptempo songs (“So Fine” and “Why Not Me”) to appease his addictions to shimmy and bop. But The Life functions as a musical bridge on which Ginuwine travels from an immature party boy to a man mature enough to confront real-life situations and put his reflections on wax.