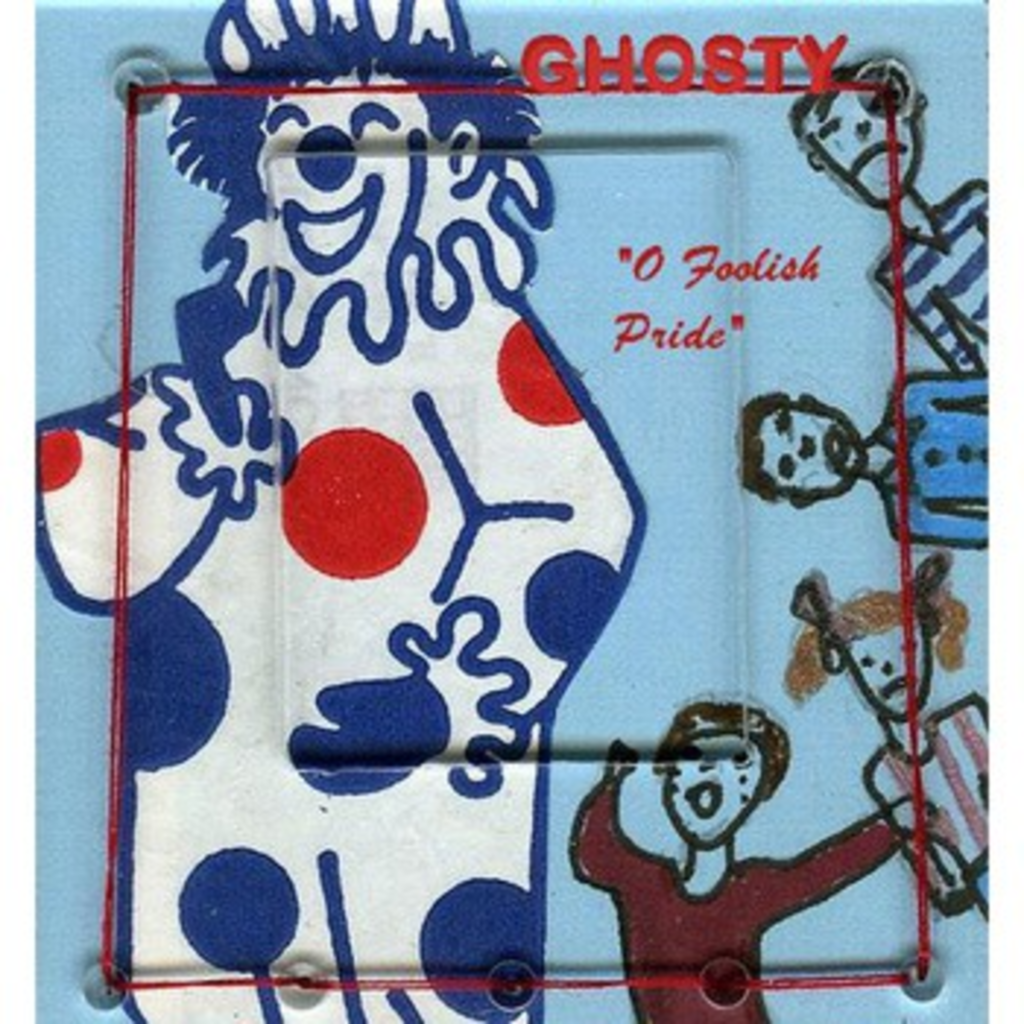 Released yesterday online, O Foolish Pride is the second in a growing series of digital mini-EPs from Ghosty. The first was the delightful A Mystic’s Robe EP, which the Lawrence band surprised us with September.

Frontman Andrew Connor tells us that the band will release “4 or 5, maybe more” of these digital EPs, with plans to compile the best tracks into a full-length vinyl release.

As with Mystic’s Robe, the tracks on O Foolish Pride can be streamed for free or downloaded in a variety of formats, including 320k MP3, for $1 each or more, if you’re feeling generous.

Also as with Robe — as you’ll read in the online liner notes — Pride contains some new material plus some stuff that was recorded in ’07 but never completed. In any case, these two recent releases seem to be continuing Ghosty’s evolution from a college-town indie-pop band to a more sophisticated, seasoned group of music pros.