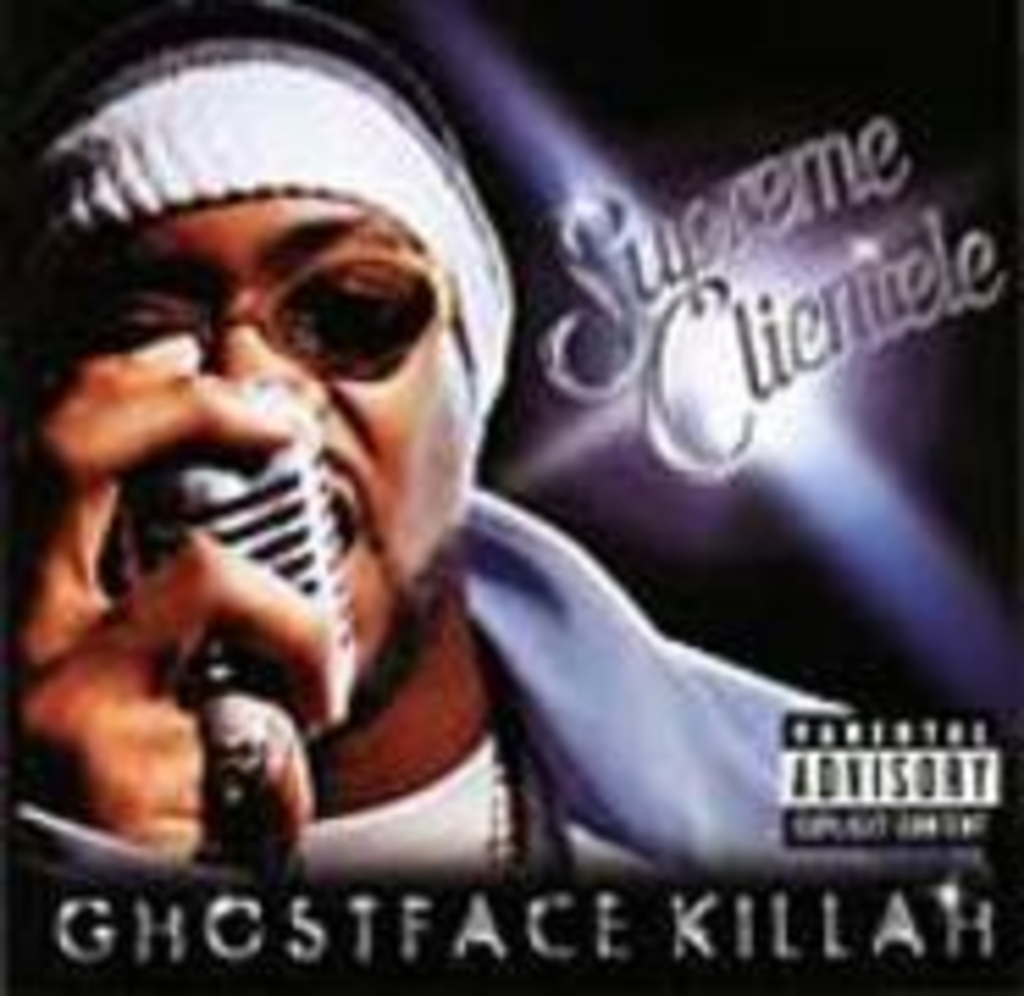 Five years ago, the Wu-Tang Clan was king. Ol’ Dirty Bastard, Raekwon, and Genius/GZA dropped amazing and unique solo joints, and the nine-man ensemble’s late-blooming classic debut was still banging out of trunks nationwide. The next year, Ghostface Killah, who until that point had been a relatively obscure member of the Clan, unleashed Ironman, which remains the most ambitious, intricate, mystical offering to emerge from the group’s ample creative stable. Using flutes, a choral ensemble, and samples from The Usual Suspects to amazing effect, Ghostface and his producer, RZA, walked on uncharted hip-hop waters.

In 1998 and 1999, the Wu-Tang’s Midas touch faded to bronze at best. After unveiling humorless militant spinoff groups, such as Sunz of Man and Killarmy, a weak effort by the flow-impaired Cappadonna, and bland follow-ups from Raekwon and Genius/GZA, the group seemed headed the way of the Green Bay Packers’ dynasty. Wild card Ol’ Dirty Bastard did produce one of last year’s finest albums, but because it was in no way representative of the Clan’s trademark sound, it didn’t necessarily mark a return to form. But now Ghostface is back, and the Wu is back on point.

RZA, Juju (of The Beatnuts), Hassan, and several other talented producers conjure up beats that mix ’70s soul with avant-jazz experimentation. In keeping with Ghostface’s mysterious vibe, some of the best tracks, such as one that features choppy multilayered piano melodies and another that uses a daring beat that sounds like a skipping record, are unlisted cuts that are less than two minutes long. The sublime “Child’s Play” and the tension-filled “Buck 50” represent RZA’s finest work in years, while Ghostface’s dizzying lyrical mix of pop culture references, music-insider lingo, old-school shout outs, and warped storytelling makes for fascinating, if uneasy, listening.

Like Ironman, Supreme Clientele is marred by a misogynist throwaway track, and the spoken interludes add little to the mix. However, these are minor quibbles with an album that outshines its glittery packaging. Ghostface Killah’s latest record establishes him as a hip-hop superhero worthy of the alias Ironman (charming radio broadcast excerpts and jingles about Tony Starks’ alter-ego appear throughout the album) and poised to make 2000 the year of the Wu revival.