Ghostbusters: Afterlife is a hollow exercise in fan service that’s dead on arrival 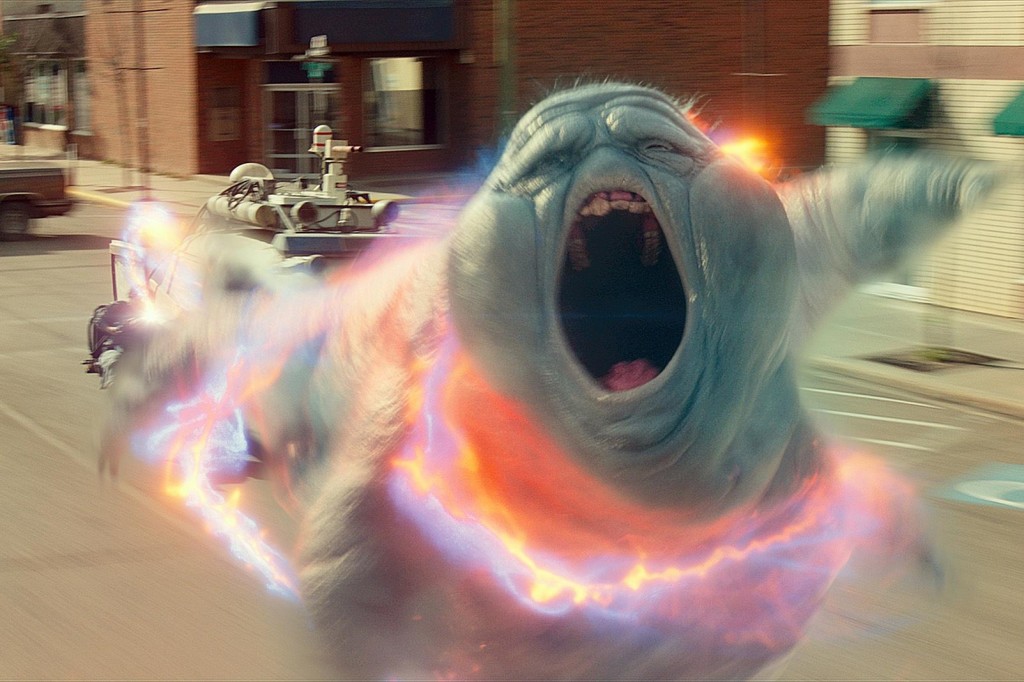 Jason Reitman has been vocal about the fact that Ghostbusters: Afterlife is meant to “hand the reins back to the fans.” In remarks that ran before the film’s press screening, the director noted that his father, Ghostbusters director Ivan Reitman, was on set every day making sure that the legacy sequel stayed true to the vision of the original.

The message was clear: the stuff fans loved from the first Ghostbusters film would be treated with care. We needn’t be afraid of anything desecrating our beloved paranormal investigators or, God forbid, challenging our understanding of the movie most of us grew up loving. 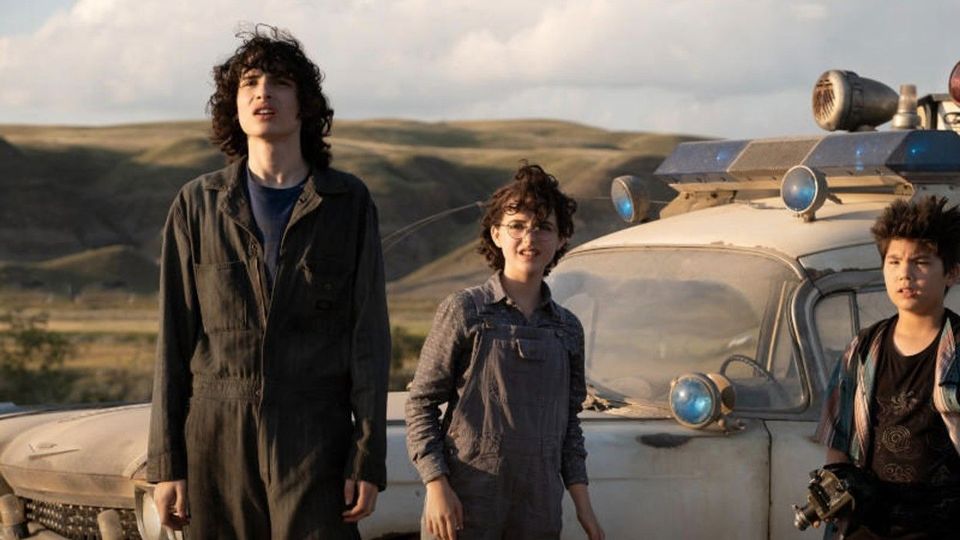 Before we get much further, please know that I am a massive Ghostbusters fan. I have toys on my shelf, and a print of Egon Spengler—one of my earliest movie crushes—tacked up on my office wall. I’m looking at it as I type these very words. So what I’m about to write comes from a place of love: Ghostbusters: Afterlife is a creatively bankrupt waste of time.

It’s possible to make good continuations and re-interpretations of existing stories (see The Last Jedi, The Mandalorian, J.J. Abrams’ first Star Trek movie, 21 Jump Street, or this year’s Candyman). Unfortunately, Ghostbusters: Afterlife is so beholden to lore that it has no room to move. Reitman is so concerned with maintaining the “integrity” of his father’s movie that his own has none.

Thirty-seven years after the end of the first Ghostbusters movie, financially-strapped single mom Callie (Carrie Coon) learns she’s inherited a farm in Oklahoma from her long-absent dad. So she and her kids, 12-year-old Phoebe (McKenna Grace) and 15-year-old Trevor (Finn Wolfhard), pack up the Subaru and head down to clean the place out. 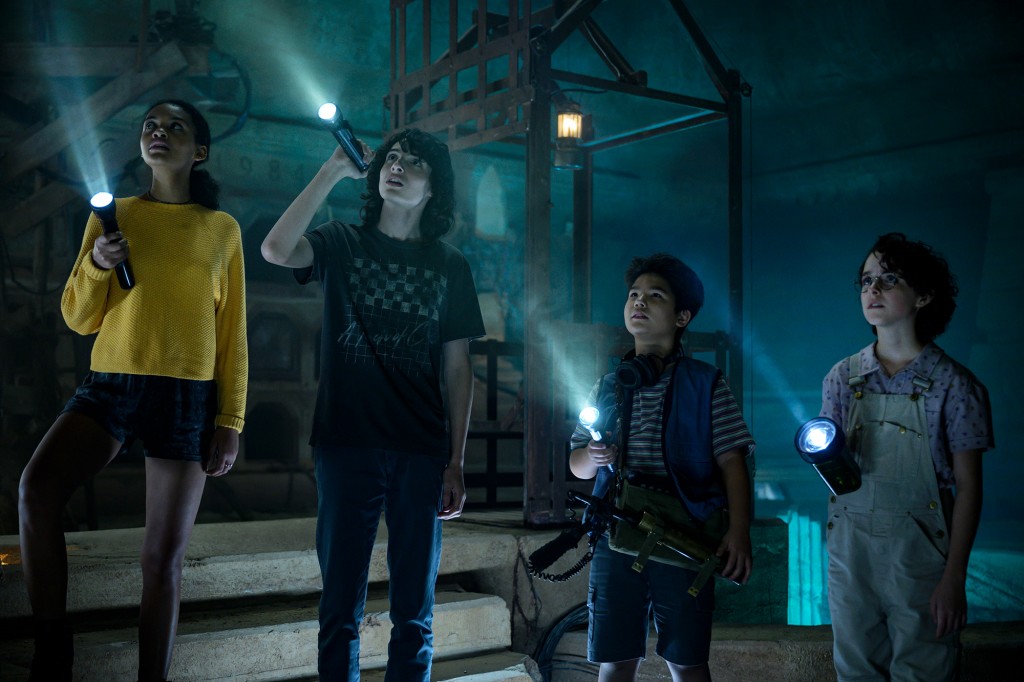 While there, curious, science-obsessed Phoebe and her new friend named—get ready—Podcast (Logan Kim) discover Egon was Phoebe’s grandfather. He died trying to stop the re-emergence of Gozer, the big bad from the 1984 movie, whose lair now exists in an old mine outside town. Chaos ensues when Phoebe, Trevor, Podcast, and their teacher Mr. Grooberson (Paul Rudd) mess around with Egon’s old equipment, requiring a hail-mary call to grandpa’s old ghostbusting buddies.

While the change of locale from New York to rural Oklahoma may seem out of place, it does lend a sense of adventure and childlike wonder that speaks to how many young fans (including myself) felt watching the 1984 movie for the first time.

Bored kids driving through cornfields at golden hour, poking around in haunted houses and abandoned mine shafts is at least a choice, even if it is a weird one.

The trouble is that every element of the story is a thin setup for a series of easter eggs that have no dramatic purpose or payoff. Annie Potts’ Janine Melnitz pops by after the family moves in, then promptly leaves the film. The specters are carry-overs from the ‘84 movie, or close variations thereof.

Instead of a giant Stay-Puft Marshmallow Man, there’s a legion of tiny ones. Instead of the food-gobbling Slimer, we get Muncher, who looks exactly the same, only he eats metal.

All of these decisions have been strategically made to repackage things we love for the sake of making money. There’s the Ecto-1. There’s the proton pack. Remember Ivo Shandor? He’s here. Remember the fireman’s pole? It’s here, too, for no apparent reason. The movie is a shameless attempt to capitalize on memories rather than take those memories and turn them into something new.

It all begs the question: is this the best we can do now? If recycling IP to make a quick buck is all studios care about, and keeping beloved stories preserved in increasing layers of shellac is the accepted way to keep fans returning, what kind of future are we creating?

Ghostbusters: Afterlife is a reminder that going back to the well just for the sake of going there leads to empty, cynical results that insult fans rather than love them back. It’s worth asking what artistic legacy Hollywood’s franchise obsession is leaving. Based on this movie, it’s a pretty bleak one.