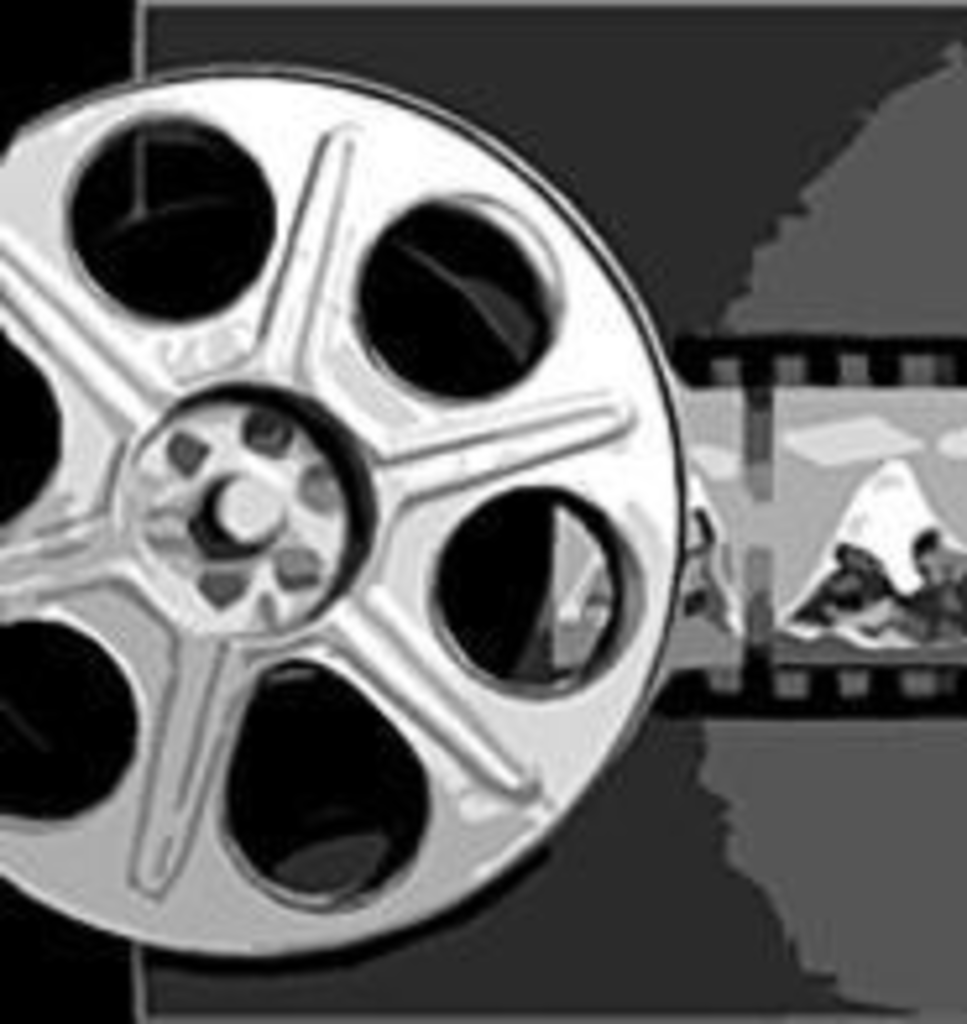 The staffers at the Sunflower Outdoor and Bike Shop have an arduous task ahead of them. So they lock the doors, order pizza, pop open a few beers and settle in to watch thirty VHS tapes of short clips from mountain films.

They grade the teasers using an informal rating scale: good, decent and sucked. From these clips, they decide which films to include in Lawrence’s third Banff Mountain Film Festival.

Their judging criteria reflect the nature of their own fondness for rockier areas of the country. Ted Alsop, a Sunflower salesman, is into “hucking” — jumping his mountain bike from heights most sane people would deem undesirable; he considers jumps less than 5 vertical feet a waste of his time. So it’s not surprising that he gravitates toward more extreme cinema, such as Self Titled, a Canadian film that demonstrates jumps from up to 30 feet off the ground — and some wicked crashes.

Sunflower owner Dan Hughes, on the other hand, describes himself as more hiker than hucker; he prefers the extreme nature of a beautiful sunset. So he favors films with a human interest or a historical angle to them, like The Other Final, a film from the Netherlands about a friendly soccer match between Bhutan and Montserrat — at the time, they were the worst-rated teams in the world. The match takes place on the same day as the World Cup Finals, amid the picturesque mountains of the Bhutanese capital.

Eiger North Face — In the Footsteps of Its First Climbers feeds adrenaline junkies as well as history buffs. In it, mountaineers attempt an infamous cliff in the Alps using only the equipment available to the mountain’s first conquerors in 1938 — despite the fact that more than fifty climbers have died trying the climb.

The bike-shop workers’ efforts result in a unique collection of movies for flatlanders who crave a high-altitude fix, says Hughes. Proceeds benefit the Kansas City Climbing Club and the KU Rock Climbing Club. However, he says, everybody can get something out of the films. After all, mountains captivate, even in Kansas.