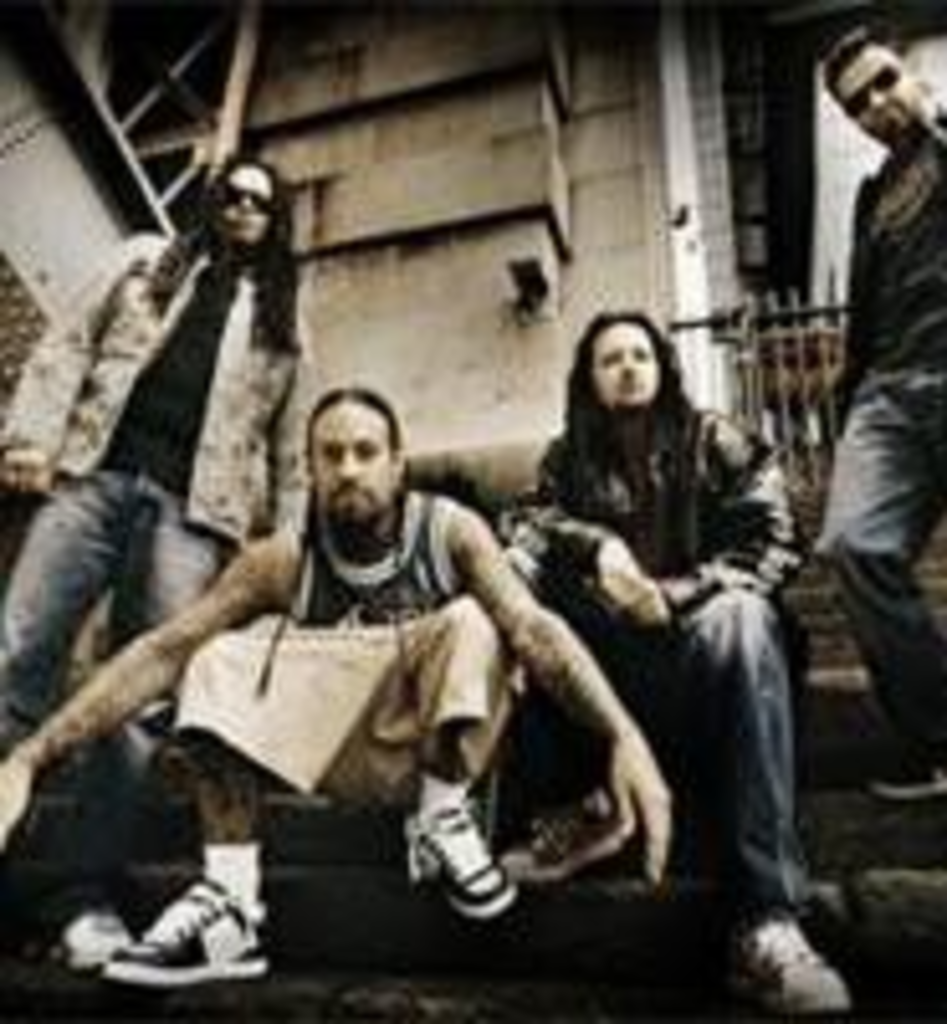 Anyway, one of my assistants alerted me to the fact that a bunch of rock-and-roll bands have gotten together for something called the Family Values Tour. At first, I was encouraged to learn that there were musicians dedicated to promoting Judeo-Christian morality. But then I took a closer look at the artists on this tour. I was absolutely appalled. So in the interest of public service, I’ve graded the tour’s featured acts, based on their adherence to traditional family values.

Deftones: The band put a half-naked woman on one of its album covers and titled the thing Around the Fur — a blatant vagina reference. Also, the singer is an avowed fan of homosexual icon Morrissey. D

Stone Sour: Although I enjoyed its ballad “Bother,” which was in the first Spider-Man movie, I discovered that the lead singer is also in the despicable group Slipknot, which has written such hateful, sociopathic songs as “People = Shit” and “New Abortion” and even insults its own fans by calling them “maggots.” D-minus

Flyleaf: A shining light in a sea of slime, Flyleaf is an unapologetic Christian band with a positive, uplifting message. Flyleaf is a tremendous advocate of family values, despite the fact that it has a female singer who should be practicing her cooking and cleaning skills in preparation for life as a stay-at-home mom. A-minus

Deadsy: Although there is nothing particularly objectionable in its lyrics, Deadsy’s stage attire and symbolism have a gothic — and possibly satanic — feel. Also, frontman Elijah Blue is the son of promiscuous, often-scantily clad singer Cher, who is a homosexual icon. C-minus

As you can see, you’re better off taking the money you would spend on a Family Values Tour ticket and donating it to the Republican Party, so that we can continue our fight to bring real family values back to America.
Hello, Dan Quayle here. As the 44th vice president of the United States of America, I all but coined the phrase family values in 1992, when I famously criticized Murphy Brown for having a child out of wedlock. Sure, she was a fictional character, and, yes, I was roundly mocked for my comments, but that vile, depraved harlot represented American popular culture’s swift decline into the moral toilet, and I’m proud of the stand I took. But in the 14 years since that speech, things have only gotten worse — heck, I can’t even order the Spice Channel without being subjected to filthy language and all sorts of deviant sexual behavior.