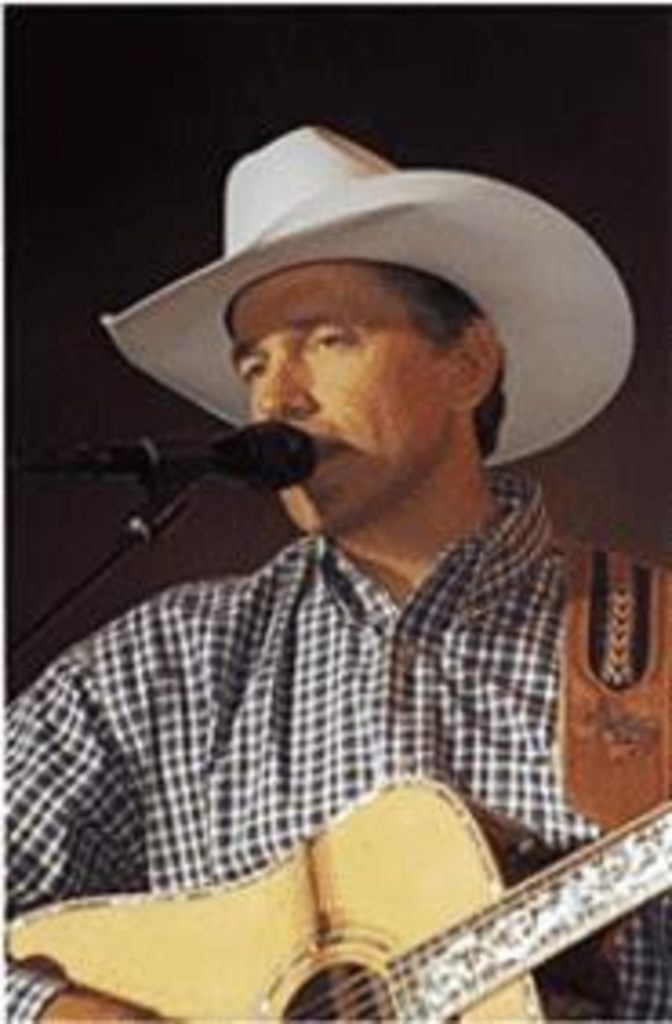 It’s hard to imagine many of today’s top performers maintaining their celebrity status, let alone actually mattering, even just a couple years down the road. Which just makes it all the more remarkable that George Strait remains a contender more than two decades after the hard honky-tonk of “Unwound” marked his country-chart debut. Strait can thank his perpetually youthful looks and squeal-inspiring buns for keeping him on top in the age of hammer-headed country, though good songs and that smooth, mellifluous tenor haven’t hurt him one bit. Onstage, his secret weapon continues to be the Ace in the Hole Band, a versatile and hard-swinging unit that only seems to improve with every road-weary mile. In an earlier era, George Strait and Ace in the Hole would have long since earned comparison to Bob Wills and the Texas Playboys. Nowadays, we just call them the best in the business.