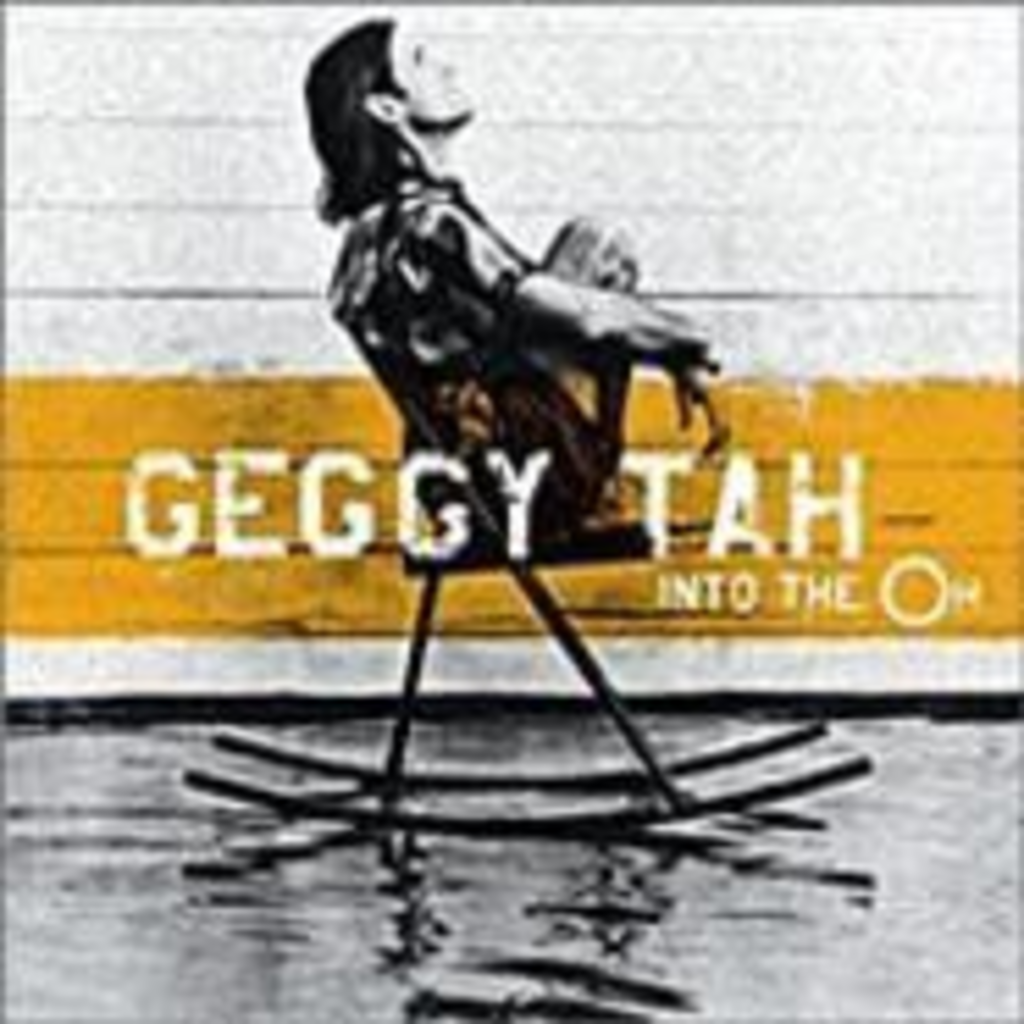 This duo’s sole hit is currently gracing television screens across the country as part of an ad campaign. But that was then, and this is not your BMW’s Geggy Tah album. Even as “Whoever You Are” enjoys renewed success, Geggy Tah has given up trying to craft more feel-good party anthems. Instead, the group has evolved into a free-form collective that favors quirky faux-Steely-Dan-style noodlings. Into the Oh is a midlife crisis of an album, packed with the sort of apologetic, depressive angst that gets VH-1 execs thinking about a very special Behind the Music. Given the five-year gap since Geggy Tah’s last disc and the fact that this album sees the band on a new label, one would imagine that the band’s bittersweet story might be worthy of airtime. Unfortunately, the songs on Into the Oh aren’t.

Technically, this is Geggy Tah’s best album, but instrumental proficiency does not always ensure enjoyable listening. There is no substance in these sonic snacks, no meat on their bones. The musical curiosities on Into the Oh just evoke other artists’ sounds: “I Forgot” is like a shotgun wedding of Dire Straits and Morrissey; “I’ll Find My Way” sounds like Adam Sandler warbling his way through Sade’s songbook. Geggy Tah should have taken a few more test drives through its material before leaving its listeners with this lemon.