Gates Barbecue and strenuous dancing — what could go wrong? 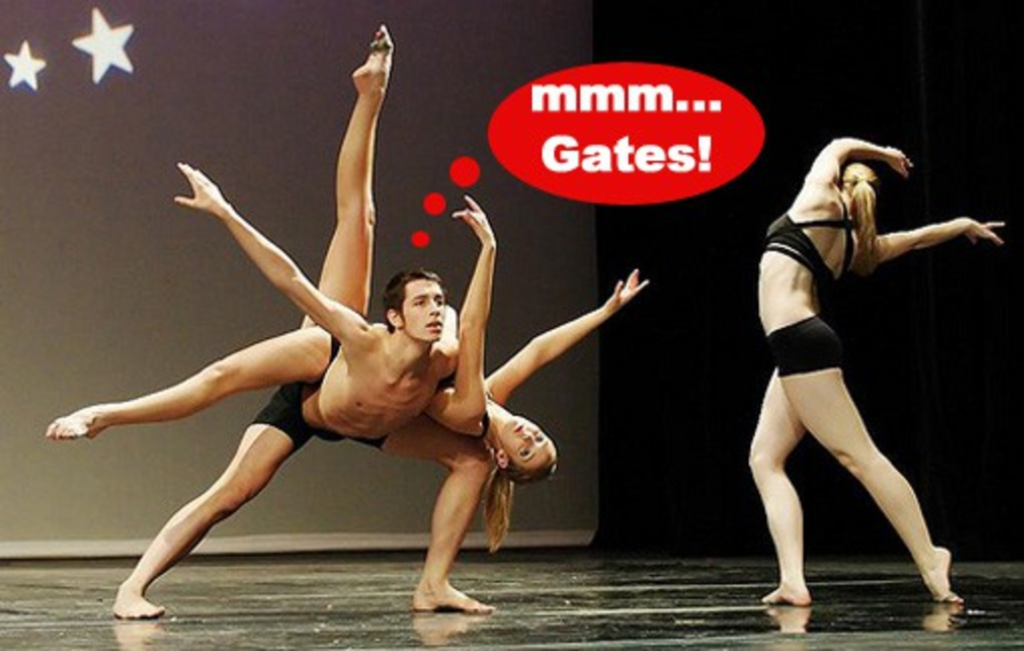 Do burnt ends get your toes tapping? Spare ribs make you pirouette? Hot beef on bun get your feet en pointe? Normally, I don’t feel like moving after eating barbecue, much less dancing. But then, I’m not a member of the Wylliams/Henry Contemporary Dance Company of UMKC. For its spring lineup, the troupe is presenting a new piece called the “Gates B-B-Que Suite.”

The suite is choreographed by assistant dean and ballet professor Mary Pat Henry and written by jazz artist and fellow professor Bobby Watson. Based on an original composition by Watson, the piece will feature the full company as well as Watson’s jazz orchestra.

As for the piece itself, it’s “a loving

and playful look at this Kansas City tradition and a culinary landmark,” say the press materials. “Set in a restaurant, the dance captures the microcosm of society as

people greet each other, talk and gather and dine on an American