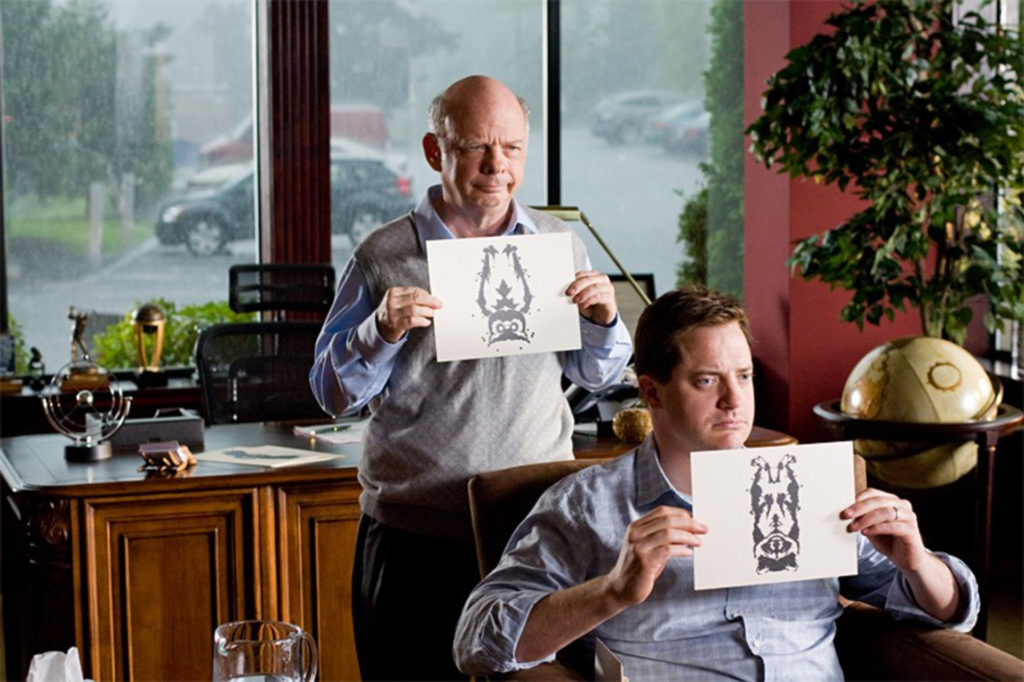 The simple thesis of Furry Vengeance is very much made for the 6 to, oh, let’s say 6½-year-old set. People do bad things to the planet, like build sprawling housing developments where they shouldn’t, in this case an unspoiled forest populated by pissed-off woodland creatures who’ve wrought generations’ worth of hilarious pain upon would-be settlers. Furry Vengeance isn’t really a movie at all; it’s a message provided by the good people at Participant Media, who’ve brought you, among other entertainments, Food, Inc. (which will make you want never to eat again), The Cove (which is kind of like an espionage caper, only it ends with the real-life slaughter of dolphins) and the forthcoming Climate of Change (a Tilda Swinton-narrated doc about ordinary folks’ efforts to combat global warming). The film’s website offers kids an activity guide and redirects them to the Endangered Species Coalition, the Wilderness Society, and Defenders of Wildlife. In other words, Participant knows comedy! Brendan Fraser plays Dan, who uproots his family (including Brooke Shields) to the wild in order to tear it down. When the animals — chiefly, a raccoon and a squirrel — catch wind of the developers’ plan to pave, they revolt. The animals here don’t talk; that’s this movie’s one saving grace. Fraser is put through the ringer, though — I’ve never felt sorrier for an actor.