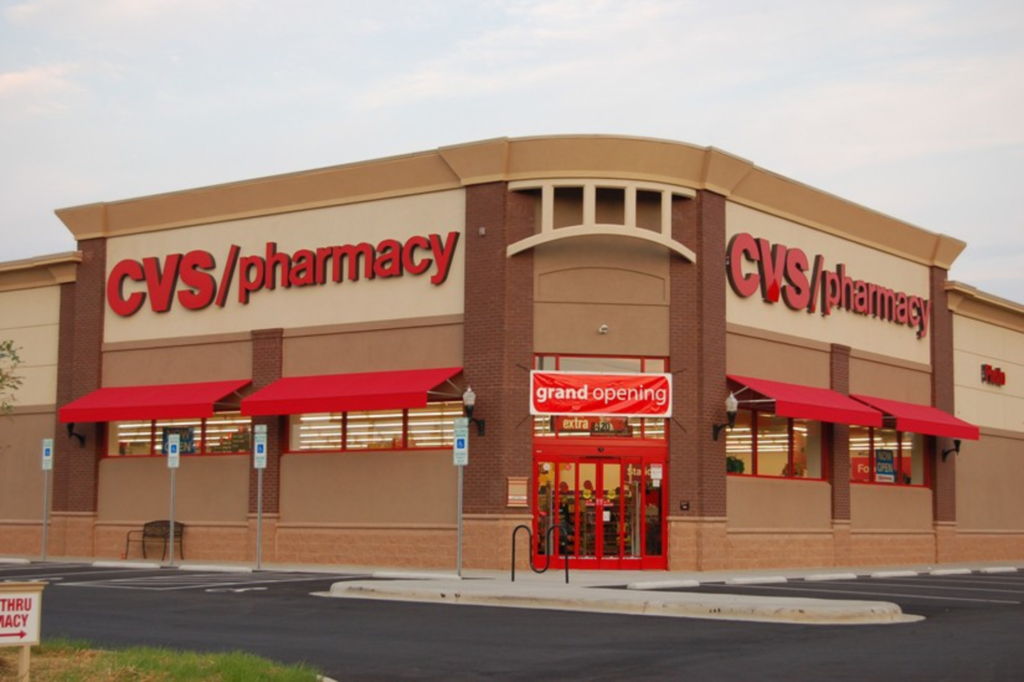 Several area retailers breathed a collective sigh of relief last week, following the apprehension of a 50-year-old man who has allegedly been raiding their stores of delicious treats and libations for many months.

Steven White has been charged with several counts of Class D felony for stealing. Why’d he do it? Why does anybody do anything in this world? Bacon, chili, liquor and Little Debbie snack cakes.

According to police reports, White’s wild ride came to an end after he got too greedy at the CVS at 5011 Main. It started January 21, when White was seen on surveillance video allegedly stealing a bottle of Ketel One Vodka ($53.99); a bottle of Tanqueray Gin ($26.99); and four bottles of Jose Cuervo Tequila (about $160). Police say he then exited the store without paying for them, tripped the alarm, and took off.

On March 2, he allegedly made off with six 1.75 liter bottles of Jose Cuervo tequila. Four days later, he returned, stuffed two more Cuervo bottles in his bag and another in his shirt, and was spotted by a clerk. He fled, ditching one of the bottles by the door, and “ran up the hill.”

The 5011 Main location was now too hot, White hit up the CVS at 3902 Main two days later, on March 8, records say. There, a security guard spied him putting “two cans of peanuts, valued at $21.98, down his pants.” After a scuffle with the security guard, police arrived, and White was taken into custody. He was subsequently found to have a Little Debbie snack cake, valued at $0.75, in his pocket. He had not paid for that, either.

Since his apprehension last week, White has also been charged with stealing from the CVS in Waldo (315 West 75th Street) in March 2014. There, security footage showed him removing the security cap from a $79 bottle of Bombay Gin, sticking it in his pants, and exiting the store.

And earlier this year, a clerk at the Family Dollar at 3156 Troost walked to the rear of the store to check on a suspicious customer, allegedly White. According to the police report, the clerk “observed a male she recognized from previous thefts of bacon from their store. The male ran towards the front of the store and out the door where another employee forced him back inside. The male removed ten packages of bacon, valued at $47.50, and a can of chili, valued at $1.85, from his person, returned them to the employees, and asked them not to call the police.”