Fud opens on the West Side 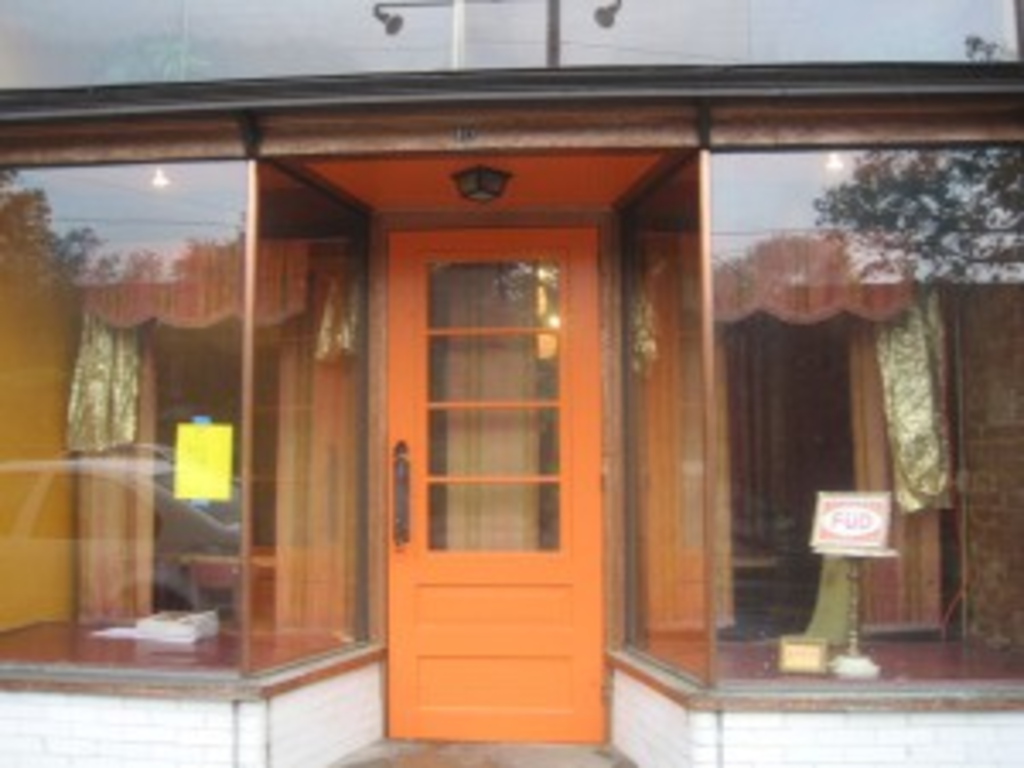 “Making a food that you grew up on be healthy and vegan — that’s my heart,” says Van Pelt-Belle, who runs the restaurant with her partner, Jerimiah Rozzo-Belle.

When Van Pelt-Belle moved back to Kansas City in 2005, there weren’t a lot of options for raw or vegan food. So she started an underground dining club, hosting parties at different houses and setting up shop in the back of Bad Seed Farm’s downtown market for four months. (See my colleague Carolyn Szczepanski’s 2007 feature about the fight over Van Pelt-Belle’s catering and cashew cheese company, Playfood). 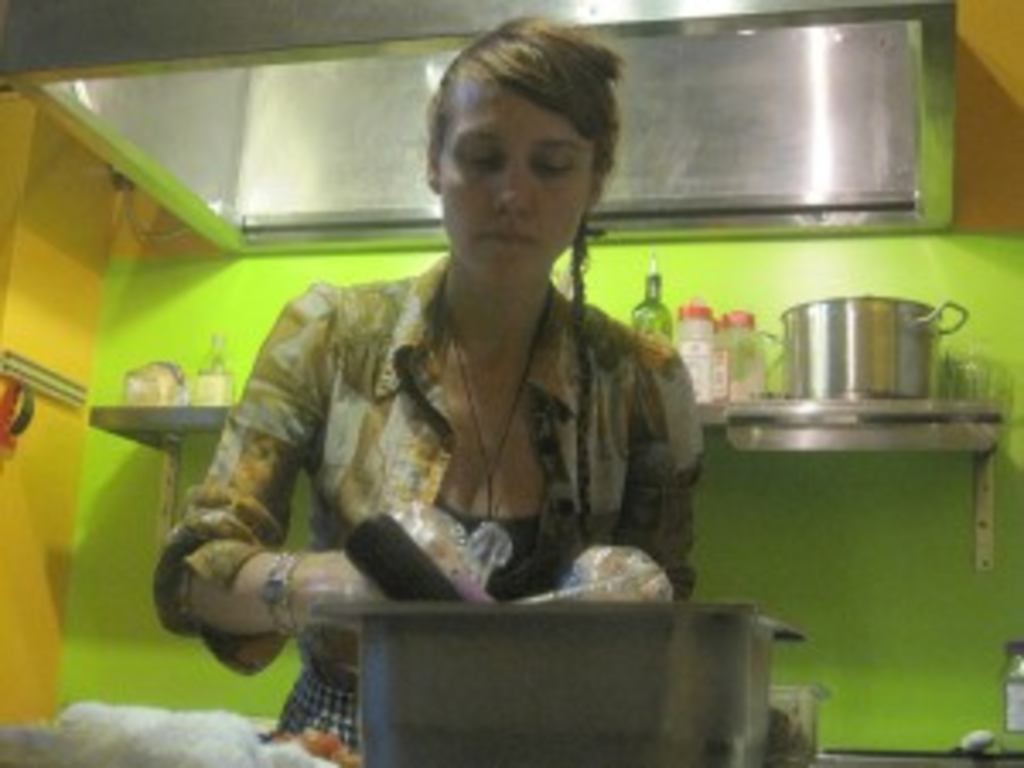 The events served as a test kitchen, where she could play with new recipes and build a following in the local vegan community.

“Food can be sustainable and eco-conscious, and yet still tasty and fun,” says Van Pelt-Belle.

She and Rozzo-Belle took over the former Sun Ray Cafe space in October 2009. After a thorough cleaning and painting, Fud opened last Tuesday.

The menu is a combination of raw and vegan dishes — including her signature raw tacos (wild rice meat, avocado and goji cashew cheese). All the entrees are between $6 and $8.

Van Pelt-Belle likes to push people’s perceptions — she jokes that her vegan burger is “bloody and has tendons.” The blood-color is courtesy of beets, while the tendons are actually seitan (a wheat gluten meat substitute).

“Today, people are little more aware of vegan food, so I can have some more fun,” says Van-Pelt Belle.