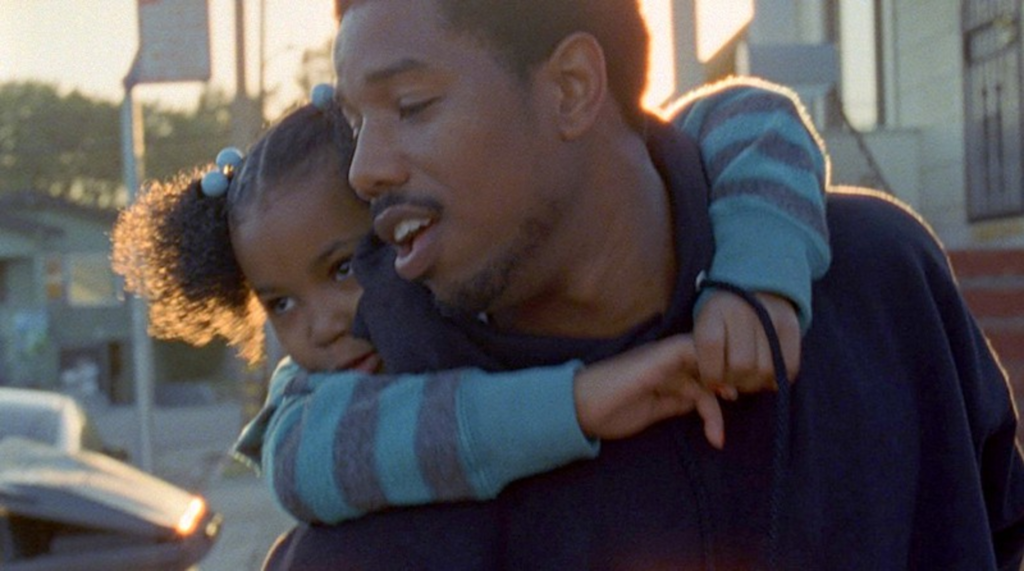 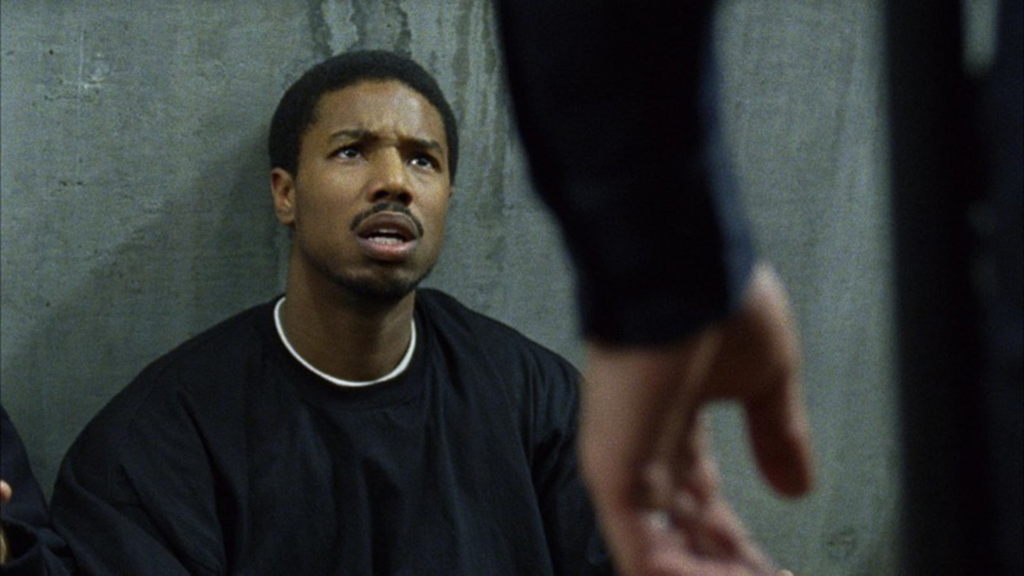 As deplorable and upsetting as the George Zimmerman verdict was for many, at least one good thing may have come out of it (apart from reminding everyone that racial injustice is alive and well and worth your outrage): More people might see Fruitvale Station.

In a story that recalls the Trayvon Martin saga, this fact-based film (which won both the Grand Jury Prize and the Audience Award at this year’s Sundance Film Festival) tells of a young black man cut down in a racist crossfire. The real-life subject is Oscar Grant, a 22-year-old Bay Area man whose senseless killing by Bay Area Rapid Transit cops, captured on camera phones in the early morning hours of New Year’s Day 2009, caused an outcry. The movie starts with that grainy amateur footage before sliding into the story, in which we spend a compressed 24 hours following Grant (played by Michael B. Jordan) on what would become the last day of his life. As the movie progresses, what we’ve already seen looms in the subconscious, a soul-crushing reminder of what awaits.

Two-time convicted felon Grant is certainly a man faced with some hard luck. In the movie’s first 30 minutes, we learn that he has been relieved of his duties at a grocery store for showing up late too many times, that he has bills and rent due, that at least one family member needs a hand. He briefly contemplates selling a stash of weed. But after we follow him in flashback as he recalls a heartbreaking prison visit from his mother (Octavia Spencer), he changes his mind. He’ll figure out something — “something legal,” he later assures Sophina (the always reliable Melonie Diaz), his girlfriend and the mother of his daughter.

Meanwhile, Grant and Sophina and their friends want to spend their New Year’s Eve in the city. But as the countdown to the new year commences, the group is stuck on a crowded, halted BART train. And with midnight imminent, Grant aids in getting the party started in his car. He and fellow passengers, black and white, assemble a makeshift stereo system, rousing other people into celebrating and having a good time. It’s a wonderful, subtly orchestrated scene of racial and social unity that is rarely seen in movies.

Directed by first-time filmmaker Ryan Coogler — doing a stunningly confident job behind the lens — Fruitvale forgoes the stereotypes and tropes usually found in “hood” flicks. Instead, it gives us a human and fully realized study of a distressed, empathetic Everyman who happens to be black. Coogler keeps his camera focused on Grant as he interacts with family, friends, strangers — flashing a million-watt smile when he’s around friendly people but also capable of hard scowls when facing down another hassle. This is where Jordan, who has already gained fans with his performances in the acclaimed TV dramas The Wire and Friday Night Lights, truly shines.

We see Jordan activate Grant’s charm in a scene in which he helps a white woman (Ahna O’Reilly) at the supermarket by giving her proper fish-fry advice. The young woman is won over by Grant’s playful charisma, especially when he calls his grandmother during their interaction and urges her to offer directions on just what to buy and how to cook it. Later, we see Grant bond with another white person (Darren Bridgett) outside a closed restaurant as their dates use the restroom inside (after Grant’s successful plea to the owner, who has already locked up for the night).

In these moments, as in the train-party sequence, Fruitvale Station captures an idealistic, we’re-all-in-the-same-gang optimism, a feeling that lingers past its harrowing climax. Throughout, it’s a moving, well-done piece of cinema. And in a time when white men can still get away with killing black men in this country, it’s also a relevant work of popular art that puts you inside the struggle.