Friday book review: Zero at the Bone by John Heidenry 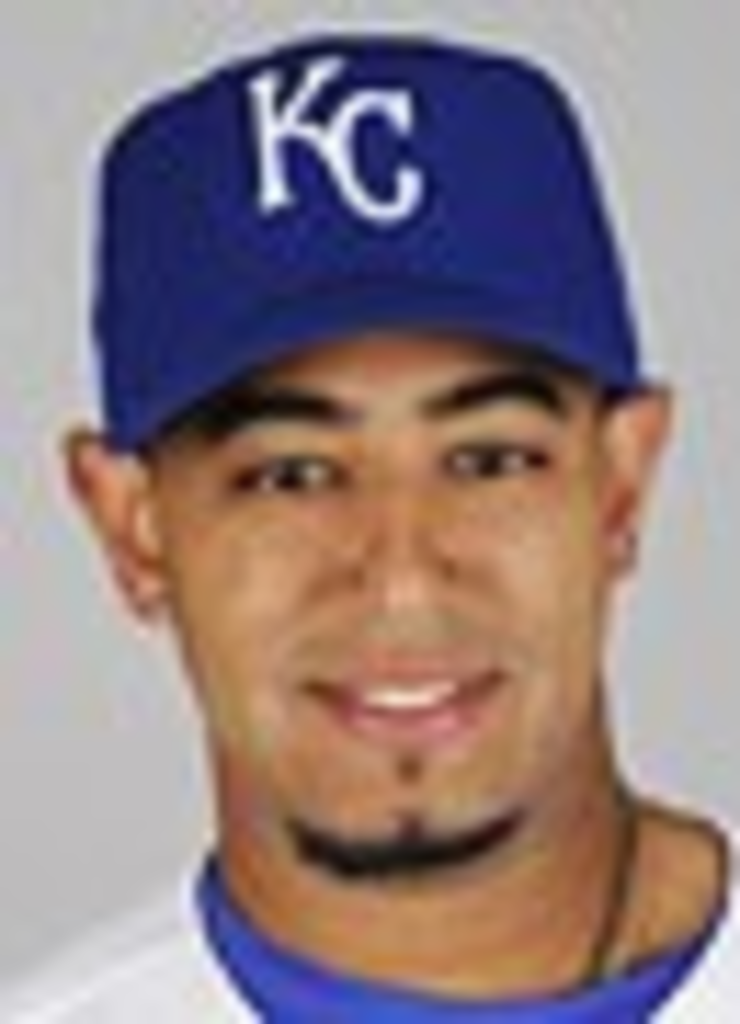 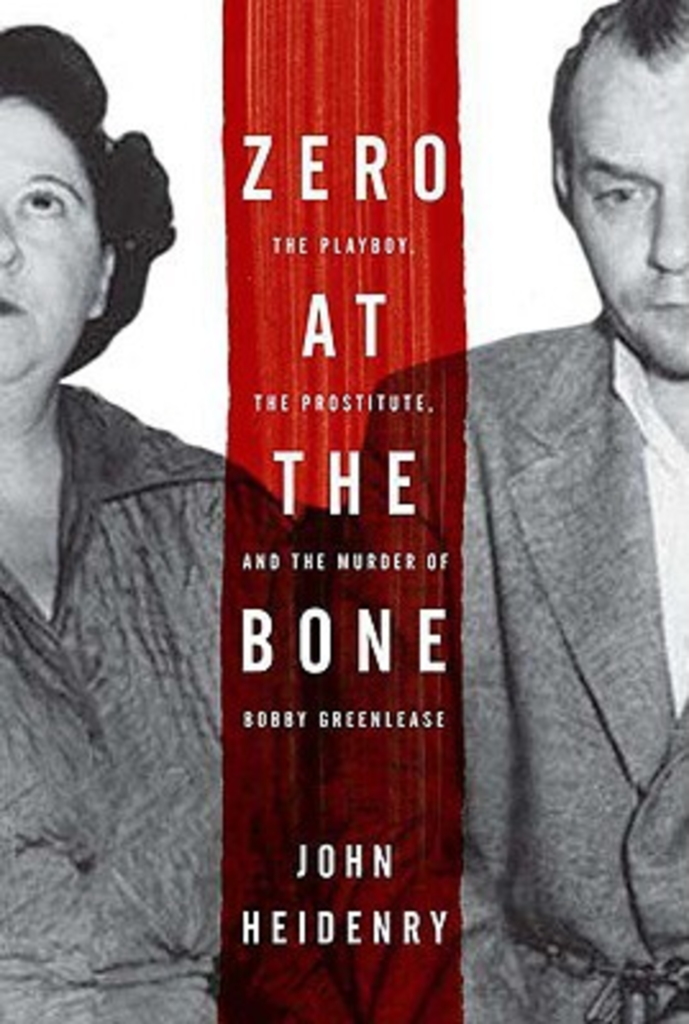 John Heidenry was a child in his native St. Louis when the events in his latest book, the quick-moving true-crime story Zero at the Bone (St. Martin’s Press, 230 pages, $25.99), unfolded. The kidnapping and murder of 6-year-old Kansas City boy Bobby Greenlease terrified parents here and across the state for years afterward, but in Heidenry’s hometown, the September 1953 crime also launched a treasure hunt that would fascinate Midwesterners and thwart the FBI for decades.

The book is not a work of suspense — the jacket outlines the events of the case, from money-hungry Carl Hall‘s Lindbergh-inspired kidnapping plot to Hall’s execution alongside his partner, Bonnie Heady. Bobby Greenlease, son of pioneering Kansas City car dealer Robert Greenlease, dies on page 7, shot through the head while struggling to get away from Hall. The murder itself is so stunning in its offhandedness that there’s no turning it or what follows into a thrill ride or an examination of a killer’s psyche. Instead, Heindenry compounds the gut-churning simplicity of the crime — Hall’s plan had always been to kill his victim (the Greenleases’ daughter was the first target, before Hall decided that the 11-year-old would be too much work) immediately — by showing that its success owed nothing to planning.