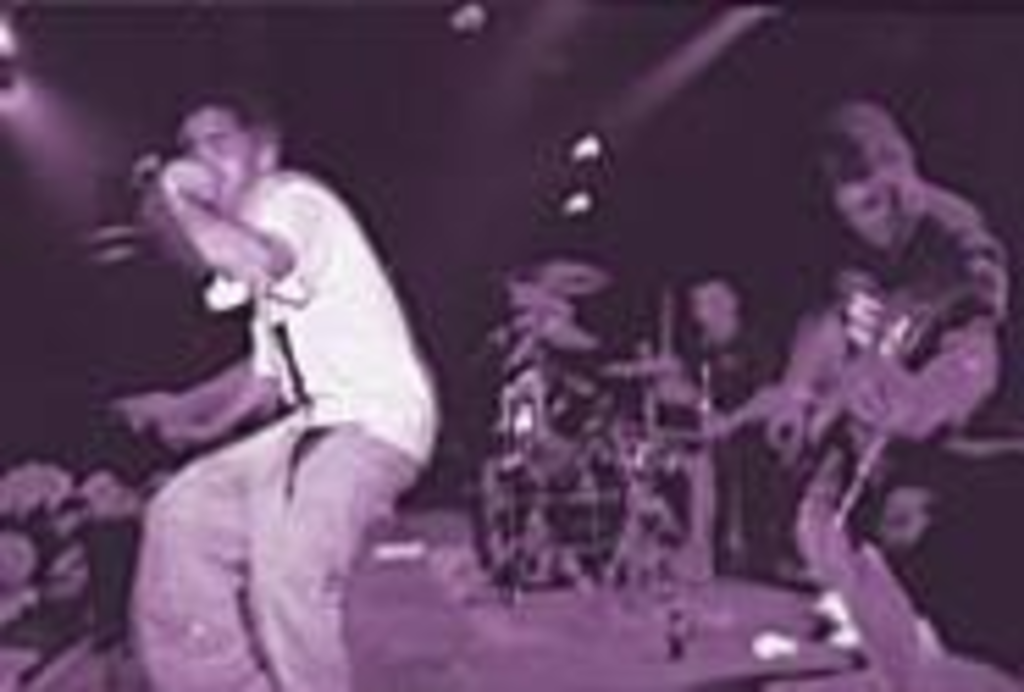 Between the ferocious mosh pits (though perhaps not at El Torreon, where slam dancing is probably as prohibited as regular dancing) and the muscular musicians playing fast metal-tinged songs, outsiders might find hardcore shows a bit intimidating, but bands such as Shutdown are trying to prove that the scene is all about positivity. On its latest EP, aptly titled Something to Prove, the New York-based quartet delivers the kind of optimistic, inspirational lyrics that have come to characterize the “youth crew” movement while pounding out the aggressive riffs and pummeling drumbeats favored by its more cynical predecessors. Fans who attend this concert will have an opportunity to compare old-school and new-school styles, as Agnostic Front, the pioneering outfit known for its scathing songs about betrayal, headlines a “Unity Fest” that also features Hollywood-hating Oi! outfit the Anti-Heros (in the midst of a lawsuit against the makers of American History X for using the band’s logo without permission) and the San Francisco-based melodic street-punk group One Man Army.