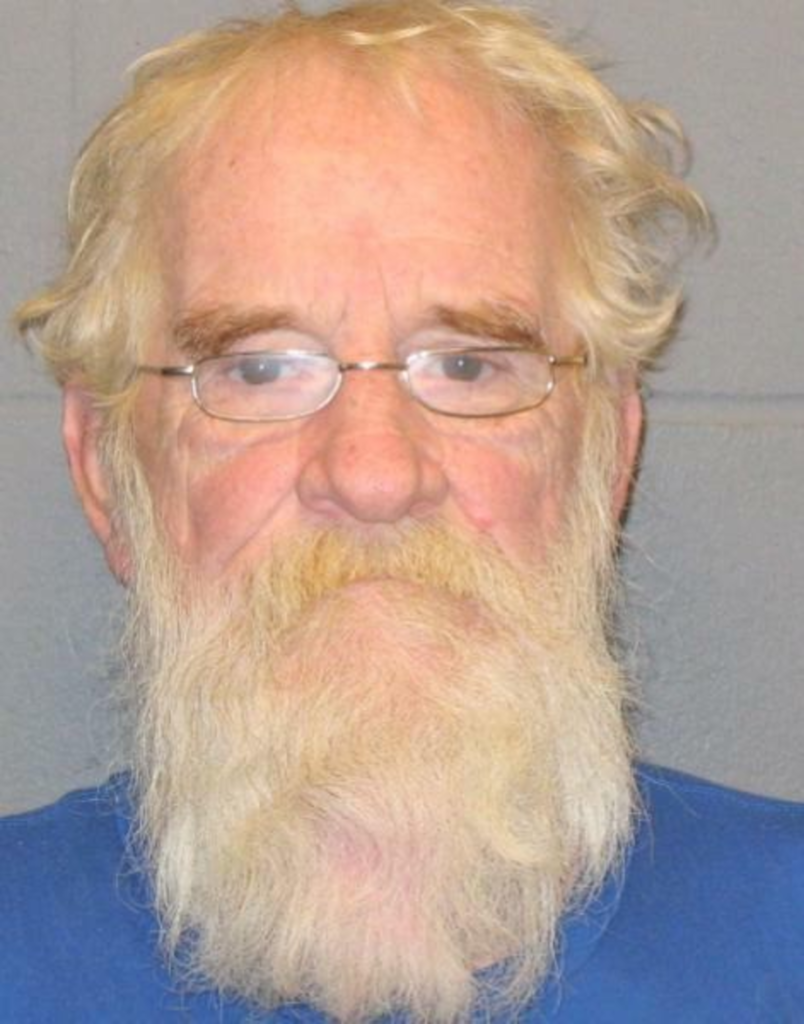 The unofficial third-team mascot of Kansas Jayhawk football is locked up in the Douglas County jail.

Jimmy Neil Tucker, aka White Owl, skipped a court date on charges that he violated a protection order in September, so the man tossed him in the clink on November 5.

The University Daily Kansan reports that the 62-year-old is scheduled to appear in court today.

White Owl’s year has been almost as tumultuous as the Jayhawk football team.

In July, White Owl claimed officials with the University of Kansas told him he was banned from campus. White Owl

couldn’t name any of these administrators, but this made the old burnout cry and tell a fantastic story of praying on campus only to be told by a police officer that he was barred and would be arrested if he came back. Except, campus police denied this ever happened.

White Owl was so distraught that he decided to run away to California (because of the great hippie shortage of 2009). Sadly, White Owl only made it 30 miles before “God” intervened, telling him to go back to KU.

Of course, there was also last year’s postponed engagement to a 22-year-old KU student … who filed for the protection order.