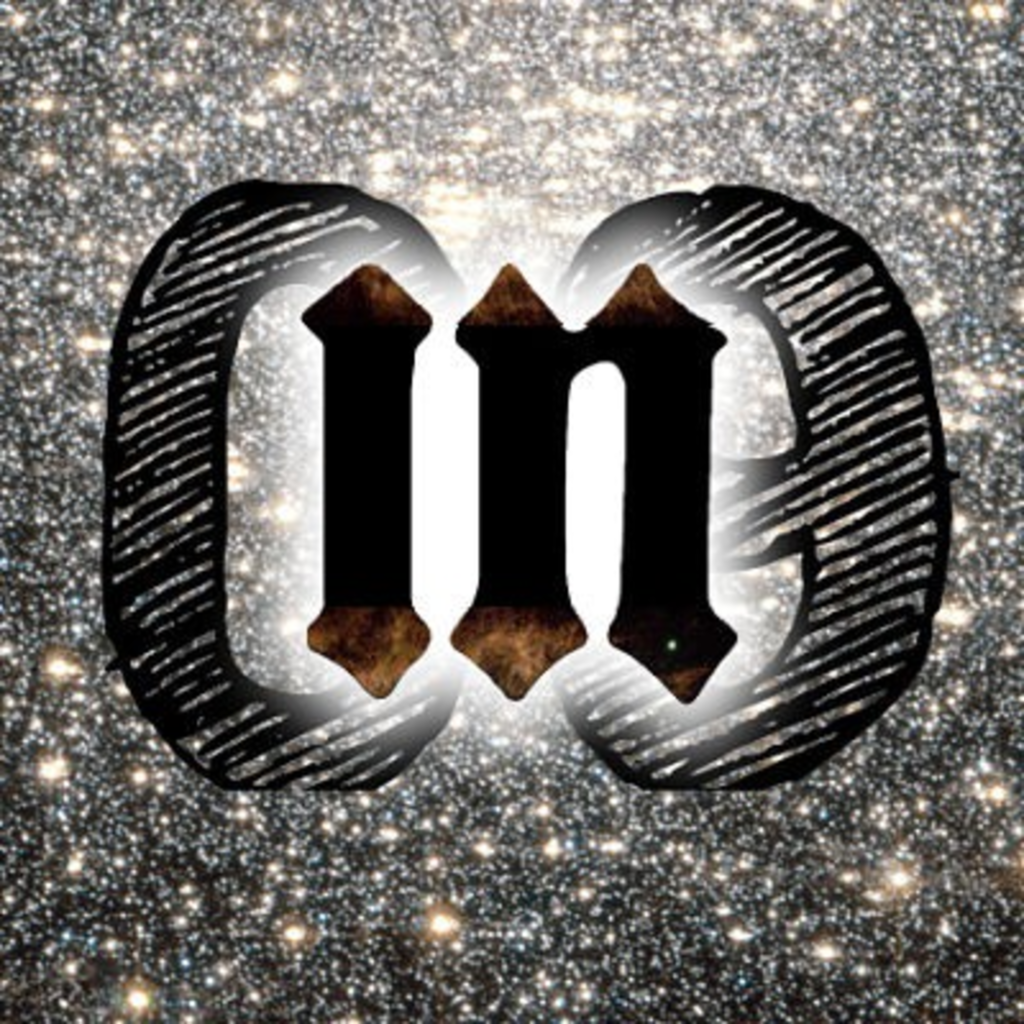 The Kansas City hip-hop scene continues to show up Santa Claus in terms of generosity. The latest offering: a big hunk of burnin’ (digital) love from Miles Bonny and his INnatesounds Crew.

Following in the footsteps of last year’s posse compilation Alpha, the INnatesounds Crew 2009 Sampler brings a similarly spaced-out, Magic Fingers rubdown of jazzy hip-hop and indie R&B, but with some new names on the roster, including Kutty Slitz (star of the latest Miles Bonny Show), John Brewer of Organic Proof and local reggae champs the Blue Riddim Band.

Returning to the scene of the crime from last year are Reggie B (whose voice made a recent appearance on BBC Radio 1), Deep Thinkers Leonard DStroy and Brother of Moses, D/Will and CES Cru. Download the whole thing as a 75.3 MB slab of continuously mixed soul below.

P.S. Bonny is still working on a tracklist for this. When I asked for one, he responded, “Some of the songs are so new, I don’t know the names … neither does Lenny D.”

Keep up with that, I dare you.