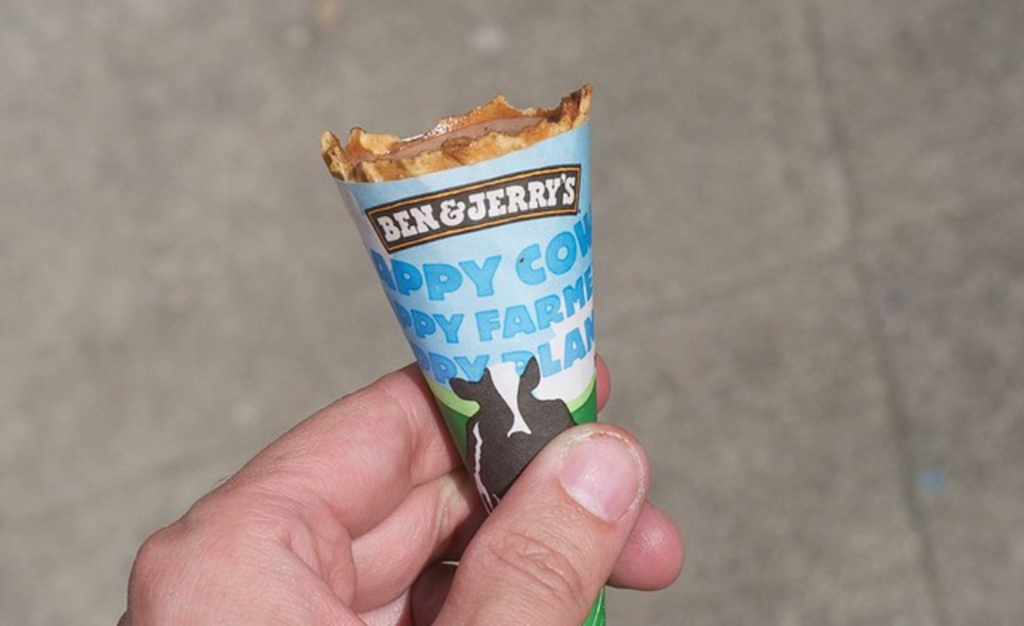 At 32 years old, it seems like Free Cone Day is getting ready to be added to the list alongside death and taxes.
Though not yet a national holiday, it certainly has an impact of the productivity of cubicle dwellers.

The first Free Cone Day was May 5, 1979, on the first anniversary of Ben & Jerry’s first store. Today there are more than 750 franchises of the Unilever-owned brand. But with just two shops in the area, plan to get in line early.