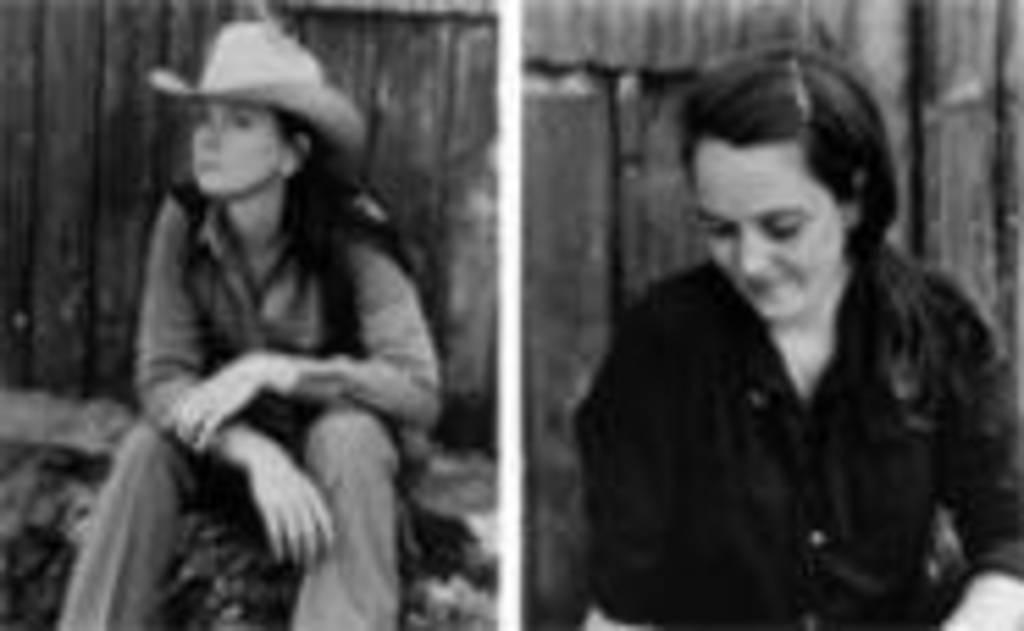 Freakwater‘s partnership of Catherine Ann Irwin and Janet Beveridge Bean harks back to the early ’80s, when they shared an apartment in Louisville, Kentucky. Their self-titled debut appeared in 1989, a year before Uncle Tupelo’s No Depression started the Americana land rush. Delivered with neither smirk nor wink, their parched alt-country style rings with age-old authenticity. Irwin and Bean’s tender harmonies linger over Appalachian-tinged heartache, the lonesome creak of pedal steel reverberating like a howl within Freakwater’s austere musical settings. Difficulties between the two marked 1999’s End Time, and their subsequent extended hiatus led them to miss the genre’s O Brother, Where Art Thou-spawned resurgence. But time heals all wounds, and Freakwater has returned with the excellent Thinking of You. This latest album crystallizes the band’s tender, haunting sound, which receives a notable boost from producer Tim Rutili of Califone, who invests Thinking of You with the nuanced ambience that characterizes his own albums, like the subtle grist of dust in the sunlight.