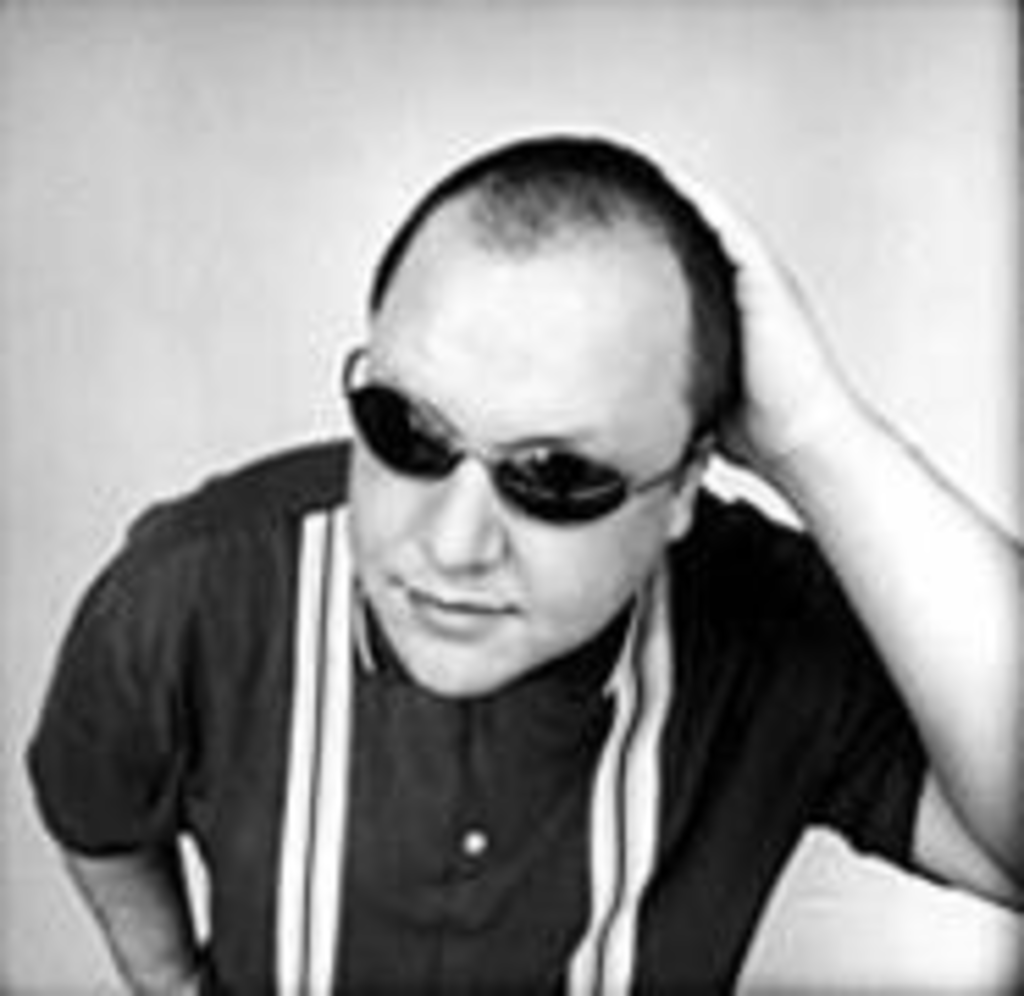 Former Pixies frontman Frank Black remains indie-rock’s most extraterrestrial being, a balding interstellar alien armed only with a guitar, a handful of supercatchy anti-anthems and a supersized chip on his shoulder. Black is undeniably prolific, having issued an album a year since his 1999 debut with the Catholics. Though his work with the Catholics has been virtually overlooked by the mainstream, hardcore fans have nothing but love for the group’s series of lo-fi releases, all recorded live in the studio with as few sonic enhancements as possible. 2002’s Black Letter Days continues this tradition, relying on the strength of Black’s quirked-out lyrics and inimitable voice along with the Catholics’ reverent classic-rock soundtracks. Those who’ve caught one of the band’s numerous area gigs over the past few years know it’s capable of turning in supercharged performances that generally obliterate the two-hour mark. Tonight, however, Black goes at it alone in a solo acoustic performance that will exponentially increase the intimacy of his already comfortable compositions.