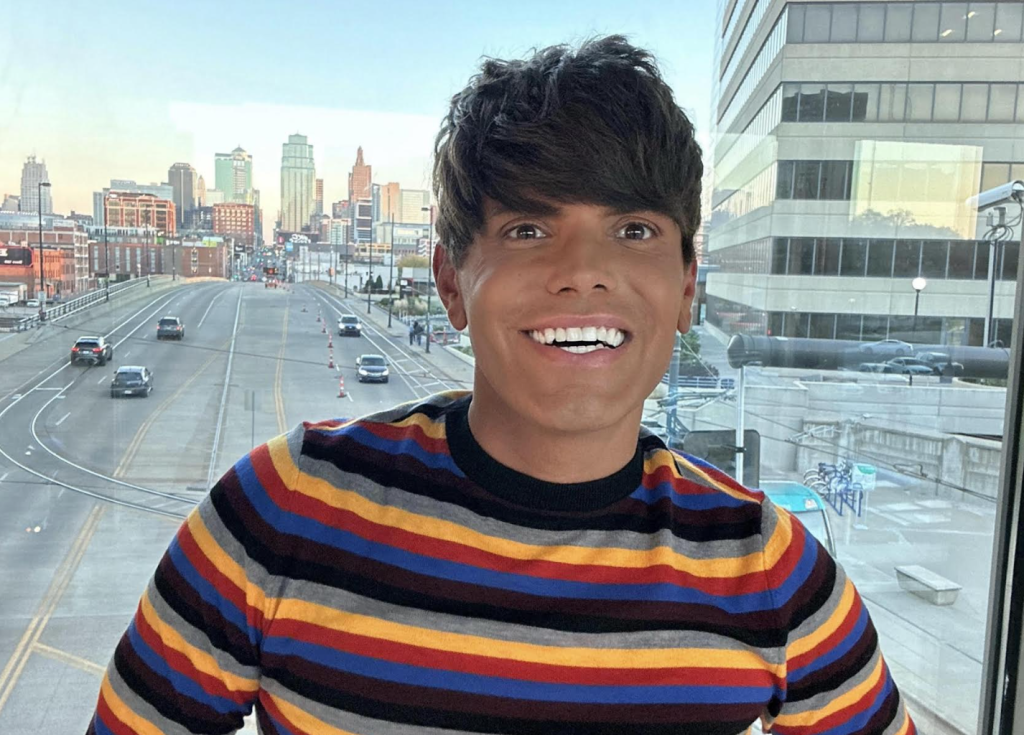 Ryan Wesley’s career trajectory is akin to a bouncing pinball—fun to watch and sometimes hard to follow.

From a storied theatrical career as a teen here in the metro, Wesley eventually landed several Broadway national tours. He would ultimately move to LA to pursue his two passions: “Music and Botox,” he chuckles. It wasn’t long before Wesley landed a development deal and became known as Ryan W.

International mini-stardom soon followed when Wesley signed with a European dance label and released a slew of dance singles across the pond.

In the middle of his pop-tart ascension, Wesley was diagnosed with Hodgkin’s lymphoma and would undergo months of chemo and radiation before going into remission. He landed back in Kansas City and became an expert in the world of laser hair removal and hair transplants among other sundry aesthetic services.

If Wesley looks suspiciously familiar, it’s because he’s been prominently featured on TLC’s new reality TV series, Bad Hair Day. The show—some of which was shot locally at KMC Dermatology and Medical Spa—features patients who suffer from major medical hair disorders. “I didn’t realize how emotional the patients’ journeys were until I saw the show,” he adds. “I was in tears.”

We recently caught up with KMC’s hair guru and med spa director to ask him four woefully mindless questions. We can’t tell if he was happy or perplexed with our questions. Clearly, his Botox was working wonders. 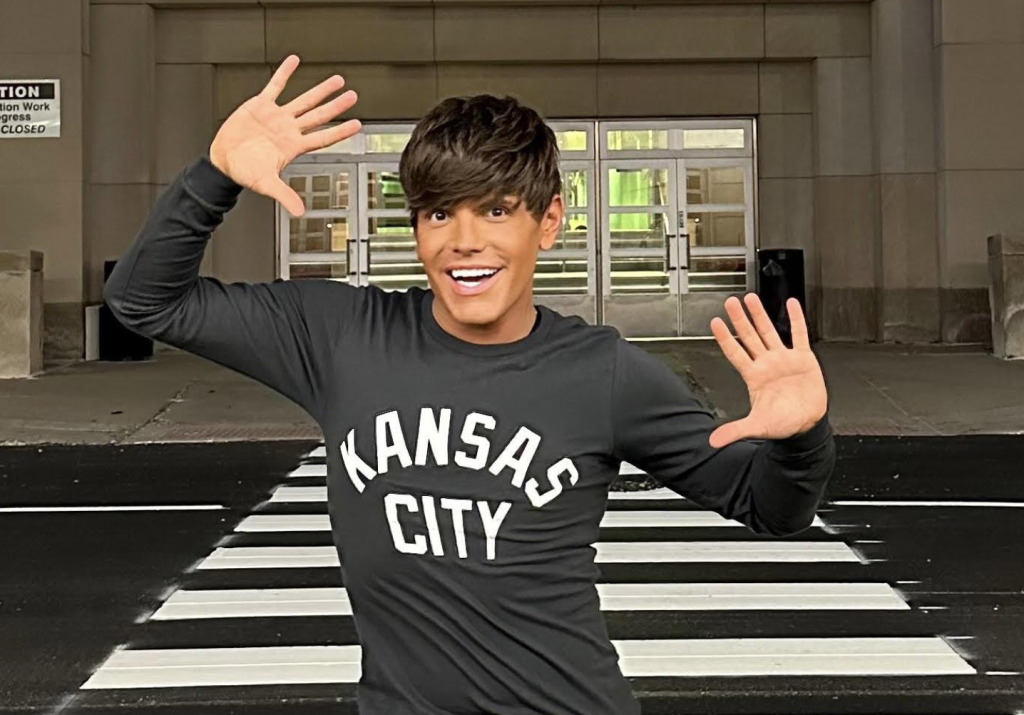 The Pitch: Forget the turkey—what’s one Thanksgiving side dish you could eat your weight in on TDay?

Ryan Wesley: Stuffing, stuffing, and more stuffing all day! I mean who doesn’t like to be stuffed, right?

This may be slightly controversial but I’m def not into cranberries in my stuffing. It’s just gross. It’s like pineapple on pizza. You either love it or hate it. So, yes, stuffing all the way, baby—and I don’t mean out of the box either! If you can cook, I’m available!

Which drink/cocktail is ideal when you want to hurl it in someone’s face?

[laughs] Well, I’m on TLC, not Bravo! You should never waste good alcohol!

But, if I was being dramatic—which I never am, just a little extra—I’d keep it classy with a dirty martini. I think it is all in the delivery, I guess. I’d hurl it and just walk away. However, throwing a fit is better than throwing a drink!  The more you know …

That’s a really hard question. I assume you are talking about the hair on your head. One of the things we all have in common is hair, some more than others. It can be a person’s identity. Some people have it, and some don’t.

If you need 30 products to have a good hair day, then go on with your bad self! A great shampoo, conditioner, leave-in product, and some styling products are the way to go. There are medications if you’re losing it or if you have too much hair! If you need medical help with your hair, give us a shout.

What’s one reality TV competition show you could win without even trying?

I’m confident I would win Dancing with the Stars. I used to be a dancer. (I’m still pretty good at it!) Oh, and that star part? Well, we’re working on that! I would make it my mission to get that disco ball trophy because who doesn’t like disco balls? Also, I’m no stranger to spray tan and rhinestones! Plus, you get to shake it on TV—and that’s right up my alley!

Bonus 5th Question: As God as your witness, what’s the worst meal you’ve ever eaten?

So, I was on a date at a very prominent steakhouse in Kansas City where I ordered a filet of beef.

When the server brought it out and set it in front of me, I thought it was quite possibly a dead possum someone had hit on the interstate! Every bite I took was horrible, but I kept flashing my white teeth and pretended like everything was ok.

When I got home, I got soooooo sick. I thought, ‘I’m pretty sure this is mad cow disease.’ It wasn’t, but that night ended my appetite for beef—and also for that date.