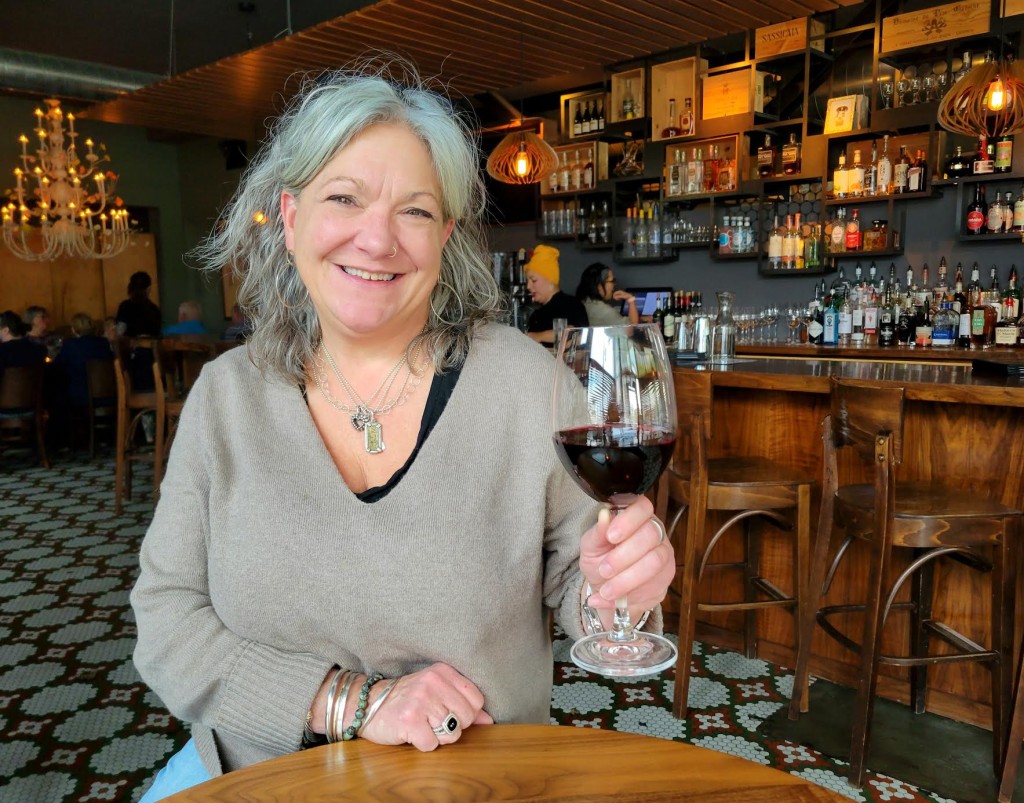 Like any good restaurateur, Laura Norris has tales to tell. Her first one out of the gate was a sentimental whopper.

“It was in 1993 while on a work trip that I fell in love with the tiny Italian delis and restaurants in the South Bronx,” she says. “For the next 20 years, I kept a picture of one of those delis on my bulletin board in hopes that someday I would follow my dream of creating one in Kansas City.”

After a year of piecing together financing from family, friends, and the Women’s Employment Network, the Midtown native opened her ultra-cozy, eight table restaurant, Ragazza, in 2013.

“I was fortunate to be embraced by the KC community and was able to expand to a bigger location in 2019,” she adds. “Both locations are historic, midtown corner stores that speak to my former career and my interest in neighborhood revitalization.”

Things were going along swimmingly—and then Covid hit like an atom bomb.

“We lost 85 percent of our sales revenue overnight,” she says. “It was brutal.” Ragazza’s insanely loyal customers—and a much-needed PPP loan—helped Norris and company weather the pandemic and then some.

Now, alongside her brother Grant Norris, she’s poised to open another buzzworthy restaurant in the metro’s historic City Market. Set to open in the next few weeks, Norris’s new restaurant ENZO promises to have Ragazza favorites plus several Northern Mediterranean-inspired dishes.

With her strong Italian heritage and penchant for all things Sicilian, we wanted to know why she opted for something with a Mediterranean flair. “I absolutely love Mediterranean food,” she told The Pitch in an interview last year. “We’ll use our Italian skills to build upon and create some lovely, diverse food. We aim to create a warm, welcoming atmosphere, similar to that of Ragazza.”

We caught up with Norris in-between visits from 392 different wine reps to ask her our litany of totes dumb questions. She answered while feeding us her homemade meatballs.

The Pitch: Hand to God, what’s the best meal you’ve ever eaten?

Laura Norris: I have only cried a few times while eating. But the best was a Chilean sea bass that was cooked in butter so perfectly that it literally melted in my mouth. I was at Aixois, and I can’t even remember what it was served with. It was so euphoric.

It was also memorable because we were sitting next to Adele Hall (before we actually knew each other) and she seemed concerned that I was legit crying. She didn’t know they were happy tears. It was sweet.

Shhh, tell no one. What’s your one super-secret travel tip?

Don’t drink double vodkas while waiting for a delayed flight as it may cause you to faint—mid-flight.

Although the first time—yes, there was more than one time—I was greeted by three ridiculously attractive NYPD officers to ‘help me’ off the plane. I sooo wanted to act like I’d faint again so they would have to carry me off the plane.

The second time, flying to New Zealand I learned my lesson. Also, vodka is my alcohol of choice when flying as it seems (wrongly) safer than whiskey. 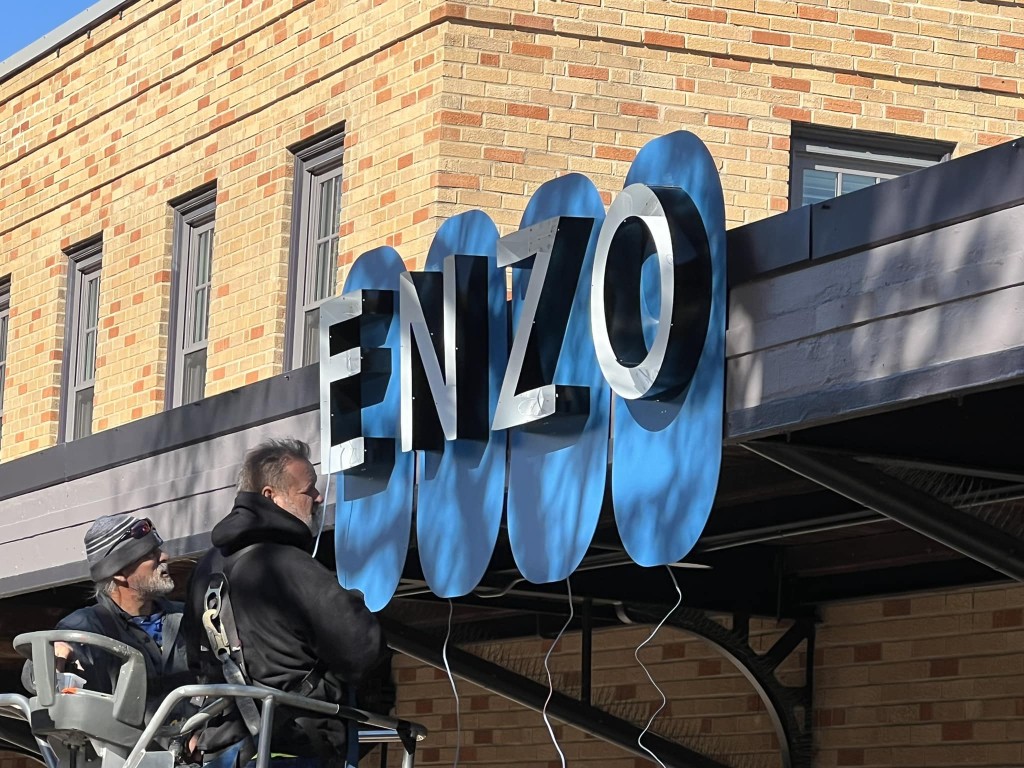 What’s your shower song? You know, that one song you can sing better than anyone else—uh, in the shower.

[laughs] I do not sing in the shower, but I am a brilliant car singer. Not.

My favorite song to sing/scream is “Moses” by Patty Griffin—my favorite songwriter of all time. If you listen to it, you will understand that I should not be trying to sing it.

Which celebrity would you absolutely freak out over if they walked into your restaurant? Like, lose your ever-lovin’ mind?

I would freak the hell out if Michelle Obama walked in. Not only is she brilliant, charitable, and beautiful, but she also seems down to earth. She’s someone I could have a conversation with that would be fun and meaningful.

Well, at home I have several different types. But five is really too many—especially for a person living with cats. I mean, you need two metal ones—one big one for the grill and one for serving lasagna of course. And then you need two silicone ones—one for general use and one that’s more flexible to flip eggs. (Uh, I am not capable of flipping things with the pan. It ends poorly. Every. Time.)