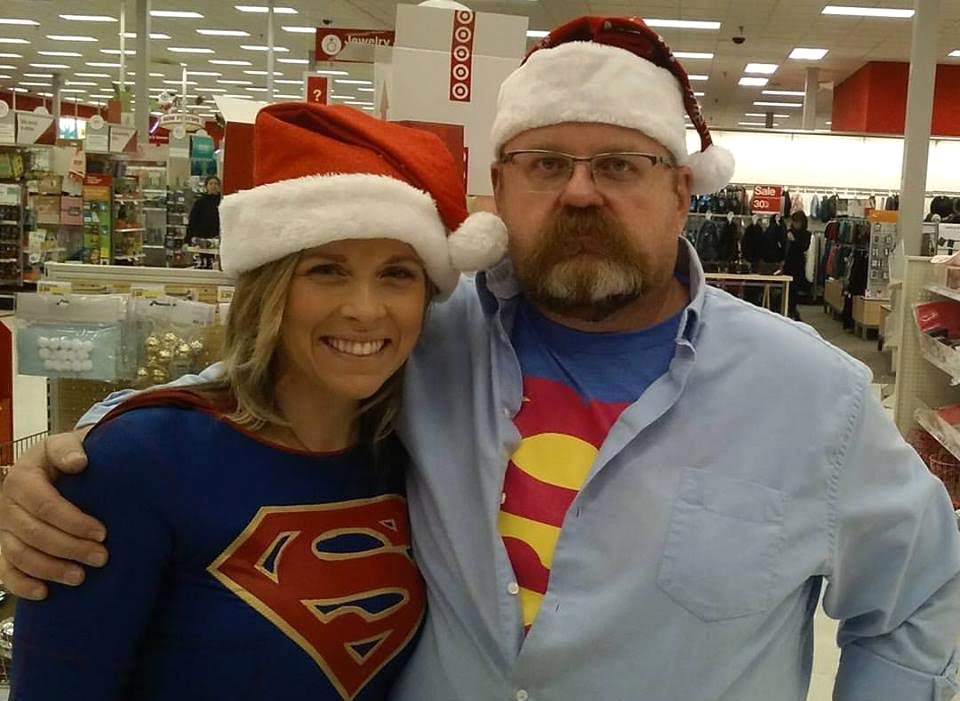 Pow! Bam! Zap! When William Binderup opened Elite Comics back in 1993, little did he know that Marvel and DC Comics would be taking over the cinematic meta-verse. (Or maybe he did?) Now—almost 30 years later—the small comic book store (with a larger-than-life owner) is known as a Midwest mecca for anything and everything comic-related.

Over three decades, Binderup has seen young customers grow before his very eyes—big kids who now bring their children to the store.

But, as Binderup tells us, he believes his business is more than selling a comic book or being at a convention. “It’s connecting with customers and giving back,” he says.

Every year Elite Comics hosts a superhero-themed holiday toy drive for Children’s Mercy. He adds he’s a founding member of the Elite Comics Kindness Community. ECKC’s initiative, you ask? To find, promote, elevate, and help all of the many people in the comics, cosplay, gaming, convention, and geek community that are doing amazing things to help make the world a better place, he says.

Binderup isn’t shy about sharing his thoughts on social and political issues either. We caught up with the comic book mogul between fussing over his fur babies and his grandchildren to answer our four inane questions. He may or may not have been wearing a cape at the time.

The Pitch: Name a superpower that currently doesn’t exist that you wish you had.

William Binderup: The superpower I’ve wanted to have since I was about 12—and still long for today? It’s to be able to sing like Sam Cooke. My life has turned out just right, but if I could sing like Sam, I think the people who have to listen to me sing would be much happier.

Latex or spandex—which is better in general and for costumes, in your expert opinion?

What superhero movie or TV performance is unequivocally the worst?

Though I liked him as a basketball player and love him as a commentator, Shaq as Steel is a crime against humanity. I mean, Clooney wasn’t great. Reb Brown as Captain America was awful. And everyone in the Spawn movie was terrible. But Shaq? That is some super primo garbage!

What arbitrary holiday on the calendar deserves more recognition or federal status?

Taco Tuesday should be a federal holiday! Every Tuesday of every week we all celebrate the sublime beauty of the taco. Hallmark should introduce a line of Taco Tuesday greeting cards. The work week should include time off to celebrate Taco Tuesday.

My political career would revolve around the national recognition of Taco Tuesday. Why? Because life, liberty, and the pursuit of happiness.