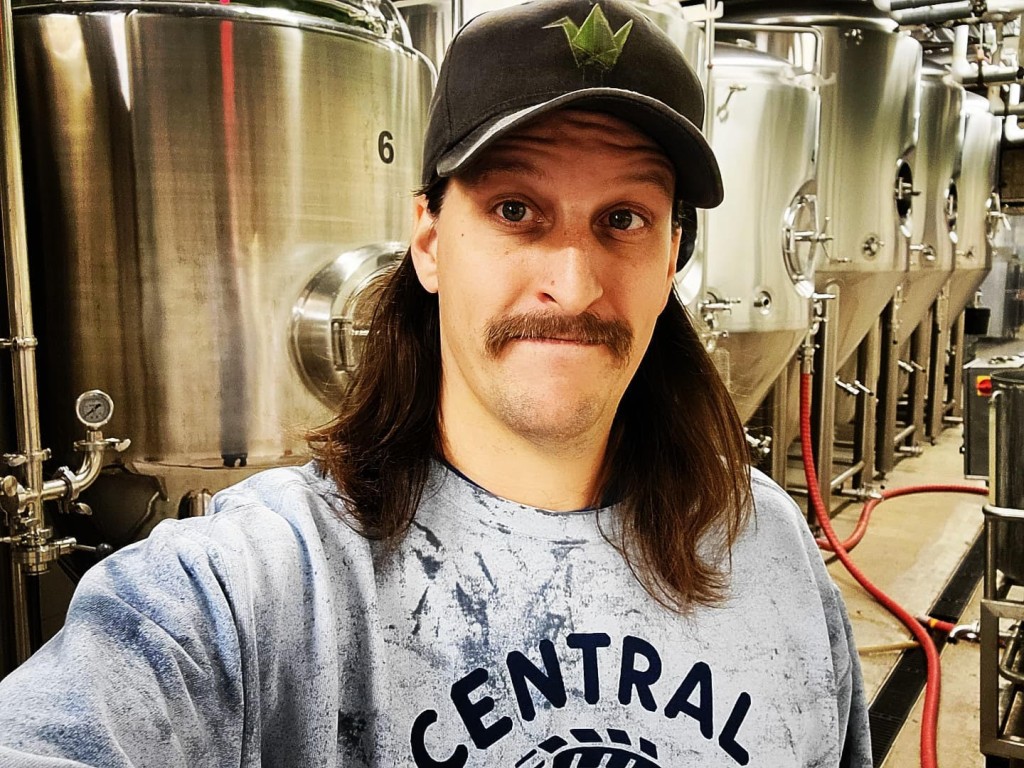 Even before he teamed up with the brewery’s namesake, co-founder Michael Crane,  Meyers was a fan of great beer and homebrews.

Now Meyers oversees operations at the Raytown microbrewery and utilizes his business and science background to better the lives of beer drinkers everywhere. His favorite Crane Beer creation, you ask? “It’s Small Ball Saison,” he says. “It is a Session Saison that’s dry-hopped and bottle-conditioned with Brettanomyces.” (If you know what that means—good for you!)

Meyers also stakes claim as a board member of the Missouri Craft Brewer’s Guild for the last several years. We caught up with KC’s beer brah to ask him four inane questions. We’re pretty sure he poured himself a pint before answering ‘em.

4) The Pitch: What’s a food (or dish) that absolutely, positively does NOT pair well with beer?

Chris Meyers:  When it comes to pairings, I don’t think it uncommon for many folks to think of wine first. But beer has thousands more flavor profile opportunities—between the variety of base styles and the unlimited number of ingredients that can be added. It isn’t even fair, really.

I’d leave it simply as sweet versus bitter. A dry, spicy, hoppy beer would not pair well with, say, a sugar cookie, cheesecake, or coconut cake. Reach for something with a little more malt sweetness.

3) Which rock band would improve dramatically if you joined their ranks? 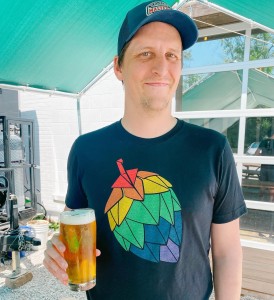 That’s tough. I recently lent my alto saxophone to my nephew to start playing next year. I’ve had it since sixth grade. I’m fairly out of practice though. I also picked up the baritone ukulele when the world slowed down. I don’t expect to have Victor & Penny calling me up for a jam session anytime soon. I do love to sing, though.

2) Which movie line do you constantly quote—much to the annoyance of others?

My favorite movie is 2000’s Almost Famous. I love that soundtrack, the music, the cast, and the vibe. I can probably quote every line.

When I get excited that one of our plans is coming together or that new opportunities are opening up, it’s hard not to look around and exclaim, “It’s all happening!”

1) Out of all the Olympic sports, which would you be the absolute worst at?

The worst? Swimming. I mean, I can swim and love the water, but I joined the swim team in high school and realized anything but the backstroke was not going to happen. I learned that I don’t like having my face in the water for any amount of time. I’ll just keep to Chris-style. It’s kept me afloat up until now.