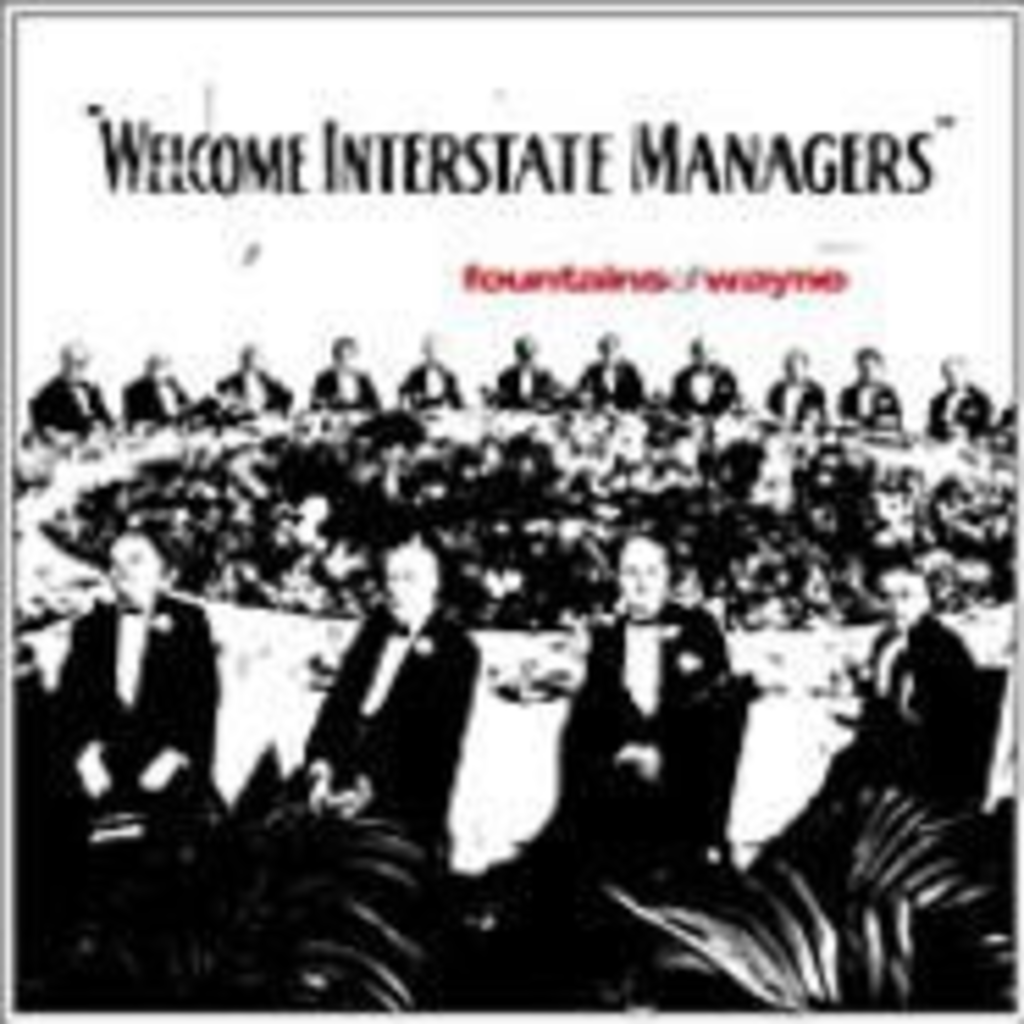 On occasion, Fountains of Wayne lets its Beatles’ influences run rampant, resulting in ponderous ballads that split the icky difference between Billy Joel and Ben Folds. Furthermore, frontmen Adam Schlesinger and Chris Collingwood lack passion, sapping the disc of vitality and much-needed personality. But the best songs assume a personality of their own, and Managers provides an effervescent romp through the working-week freak show.