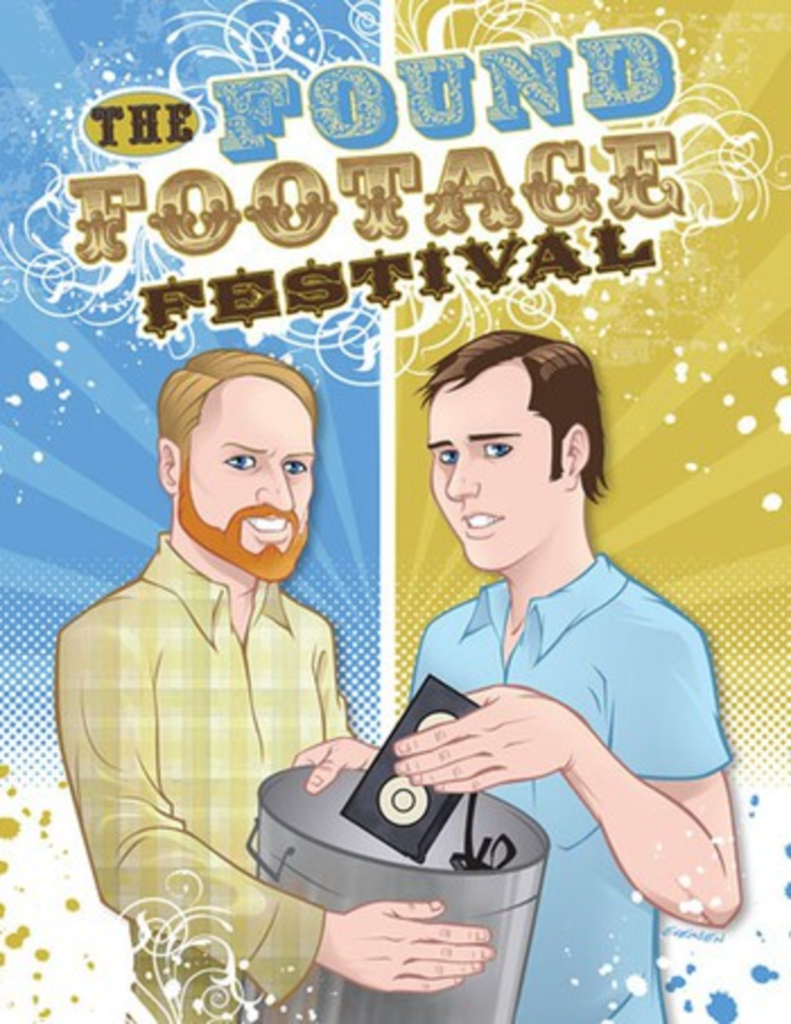 In this era of D-list-fame whores, who calculatingly leak sex tapes to TMZ, it’s refreshing to return to a simpler time, when video production was rooted in the unbounded enthusiasm and oblivious sincerity of its practitioners (who were often clueless about how funny/pathetic/creepy/goofy they were). Curator-hosts Nick Prueher and Joe Pickett govern their Found Footage Festival by two rules: (1) “Footage must be found on physical format. No YouTube. (2) It has to be unintentionally funny. Whatever it’s trying to do, it has to fail miserably at that.” Whether it’s a celebrity exercise video, a ventriloquism how-to, a self-hypnosis tutorial or a document of debauchery unwittingly donated to a thrift store, one person’s trash is another’s hilarious treasure. “Volume 5” screens at 8 p.m. at RecordBar (1020 Westport Road, 816-753-5207), including a 25th anniversary screening of the documentary Heavy Metal Parking Lot. Tickets cost $11. See foundfootagefest.com.