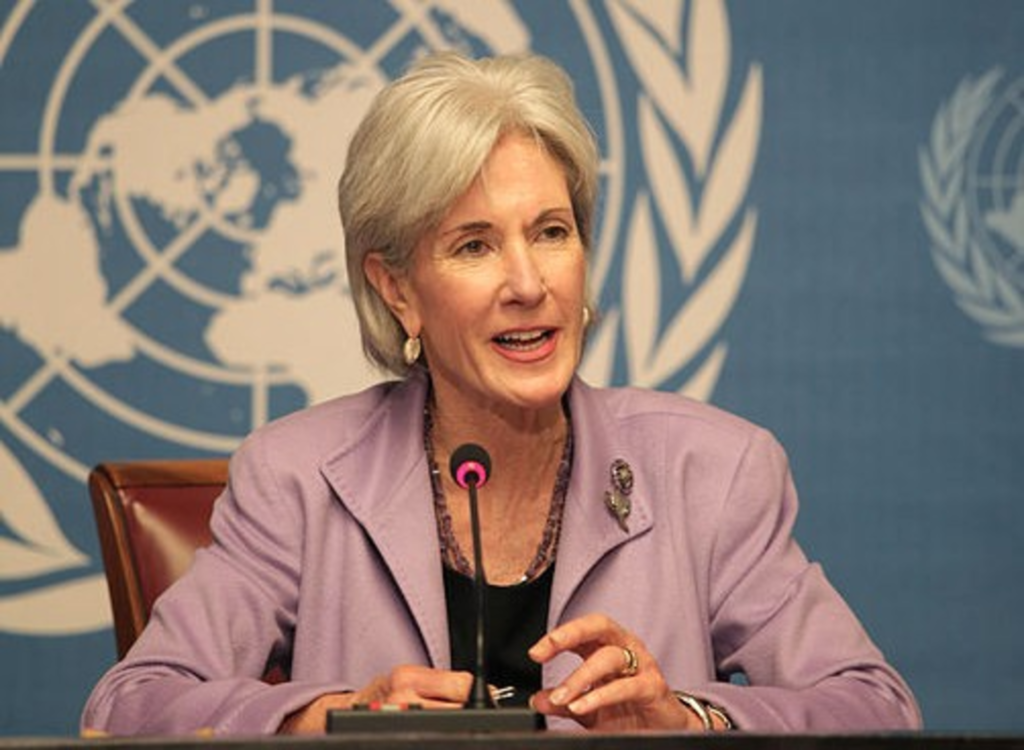 During the run-up to a presidential election, President Obama and the Democrats are being forced to walk a very fine line. They have to show their base that certain progressive-leaning promises have been kept (health-care overhaul, y’all!), while simultaneously pandering to undecided voters and Republicans who don’t feel attached to the GOP crop of hopefuls. File Health and Human Services Secretary and former Kansas Gov. Kathleen Sebelius’ move yesterday into the latter file.

Sebelius entered the history books yesterday by overruling the Food and Drug Administration’s decision to make the Plan B morning-after contraceptive available over the counter for girls younger than 17. It’s the first time that HHS has slapped down the FDA on a decision like this.

From the New York Times: “Although Ms. Sebelius had the legal authority to overrule the F.D.A., no health secretary had ever publicly done so, an F.D.A. spokeswoman said. Nor had such a disagreement been the subject of such extraordinary dueling press statements. Dr. Margaret Hamburg, the F.D.A.’s commissioner, issued a lengthy statement saying it was safe to sell Plan B over the counter, while Ms. Sebelius countered that the drug’s manufacturer had failed to study whether girls as young as 11 years old could safely use Plan B.”