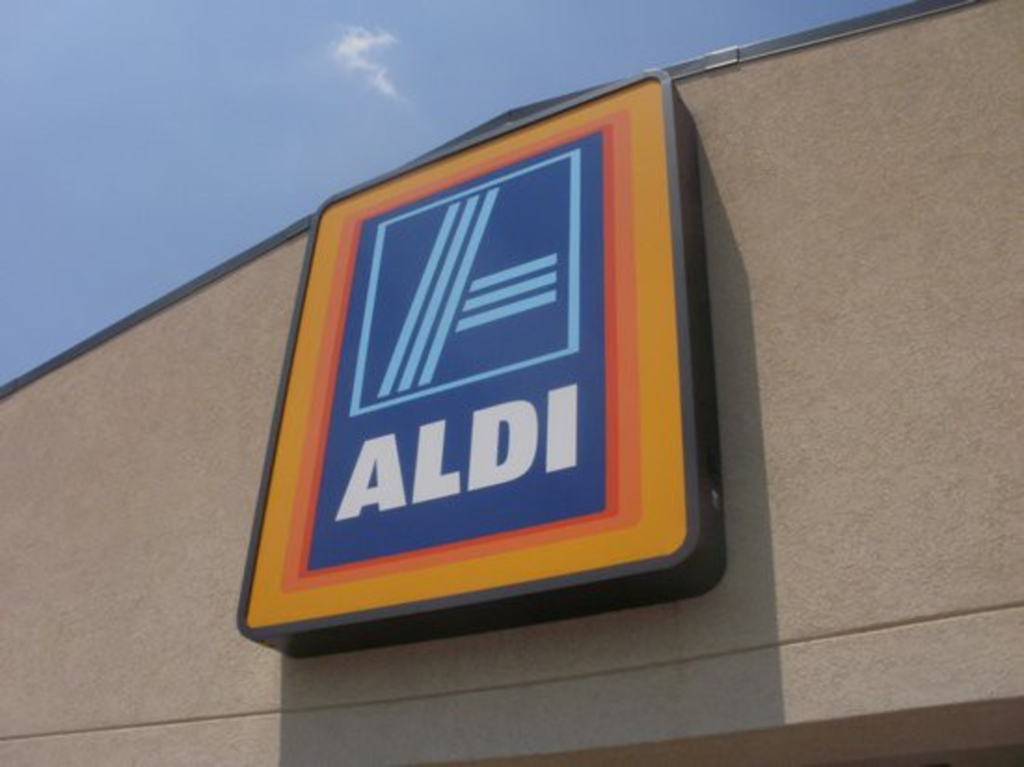 Last week’s opening of the two local Trader Joe’s stores in the metro — reported in Fat City by Jonathan Bender — got lots of media hoopla, including an excellent radio report on KCUR 89.3’s KC Currents program yesterday. (It will be rebroadcast tonight at 8.) The Ward Parkway store was wildly crowded on Sunday morning — two days after the opening — with fans of the California-based specialty grocery stores. The Ward Parkway and Leawood stores are expected to be busy all week.

Distinctly less busy and most definitively less glamorous are the Aldi stores in the area. But there are a few similarities: Both sell private-brand merchandise, including many imported items. Some of the better imports, such as the excellent Mozer Roth chocolate, are German imports. And why not? Both Trader Joe’s and the Aldi stores are owned by the German food conglomerates owned by the Albrecht brothers — Aldi is the conflation of Albrecht Discount. In other words, the stores are, well, cousins.