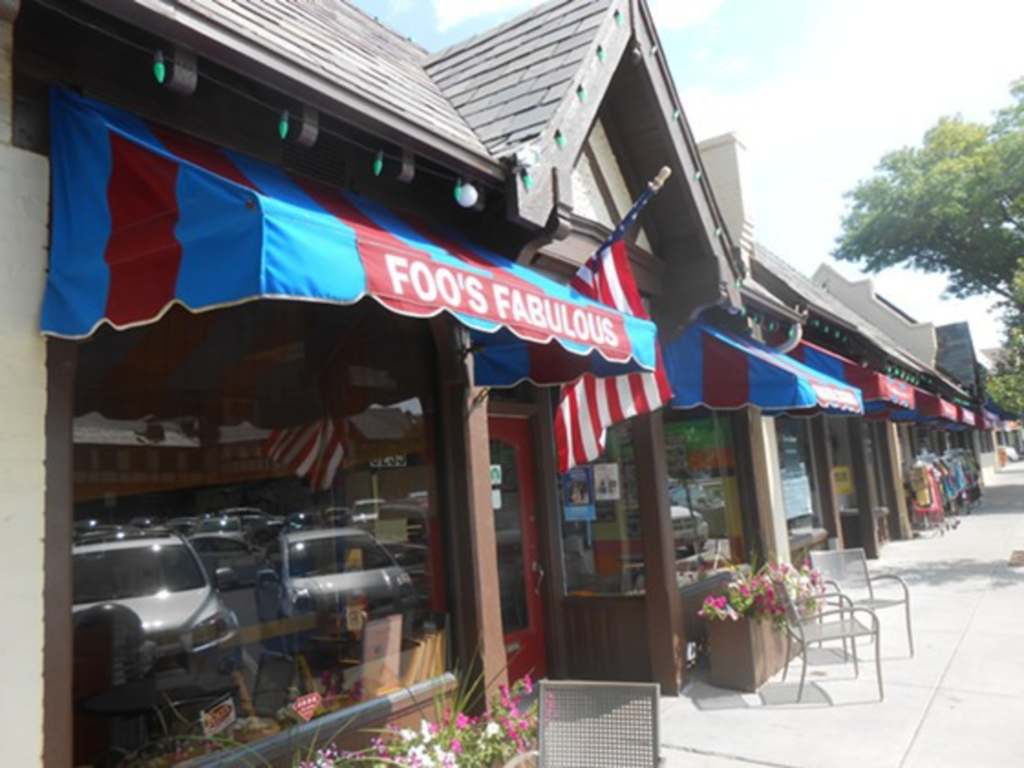 Foo’s Fabulous Frozen Custard, the shop at 6235 Brookside Plaza opened by Joe “Foo” Bremser in 1988, officially turned 25 years old last month, but the current owner, Joe’s sister Betty Bremser (she purchased the business from her brother in 1996), decided to wait until this month to celebrate the occasion.

“I had too much going on in June,” says Bremser, who has been a schoolteacher for much of her career – she currently teaches French at Kansas City Academy – so she pushed the celebration to this month. Because at least two generations of teenagers started their careers by scooping frozen custard and making concretes at Foo’s, Bremser has watched the kids she taught at school grow old enough to work for her, then go off to college, marriage and to have children of their own.

“I’m having the alumni of Foo’s employees come back and work behind the counter on Friday, July 19, and Saturday, July 20,” says Bremser, who calls it “a reunion of the old gang.” But before that, she’ll create chaos in Brookside by offering – on Monday, July 15, only – 25-cent scoops of frozen custard from 5 to 9 p.m. The deal will be available only at the original store in Brookside and not the Leawood location that opened six years ago.

“I haven’t even told my current employees about it yet,” Bremser says.