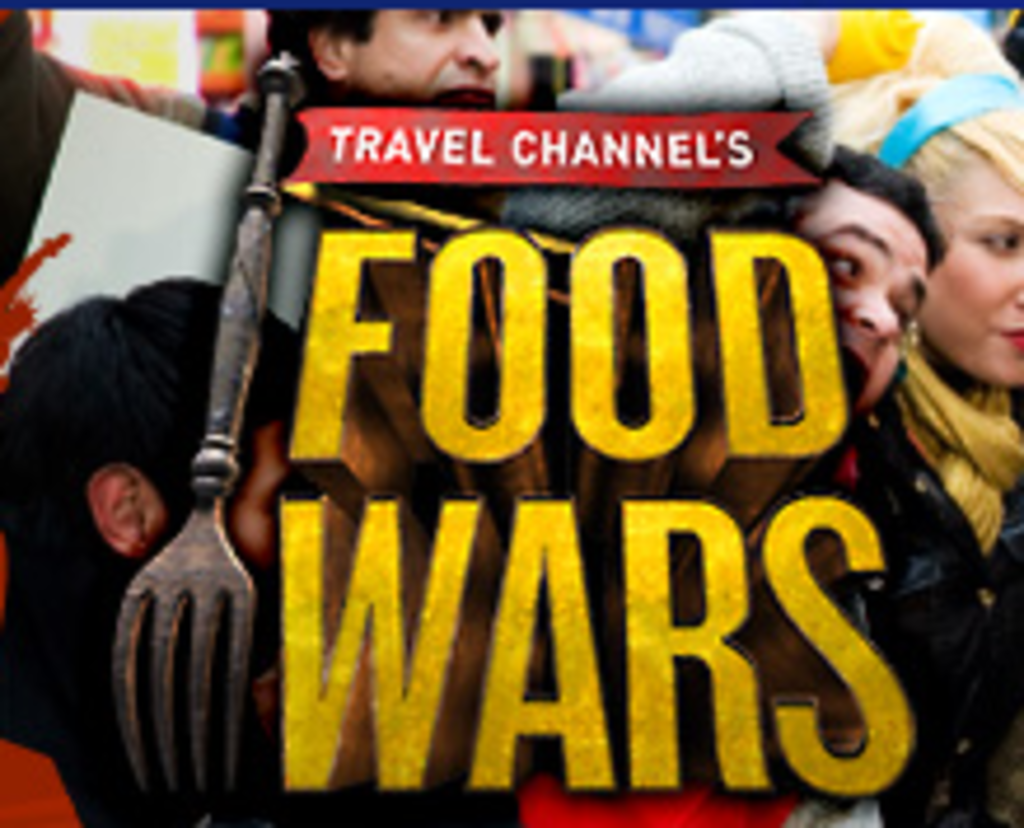 The local barbecue debate might be decided on national television.

The crew from Food Wars, a new show set to debut in March on the Travel Channel, is in town this weekend filming for an episode that pits the ribs from Arthur Bryant’s against those of Gates Barbecue in a battle of Kansas City heavyweights.

Food Wars (it premiers Tuesday, March 9, at 9 p.m.) goes from city to city to decide which fans are right when it comes to two local makers of a town’s iconic food. Upcoming episodes will test cheese steaks in Philadelphia, Italian beef sandwiches in Chicago and hot dogs in Detroit.

But right now it’s Kansas City’s turn. Host Camille Ford will be at Gates Bar-B-Q (1221 Brooklyn Avenue) between 12 and 4 p.m. today. Fans of Gates are encouraged to show up to be interviewed and talk about why the ribs are superior.